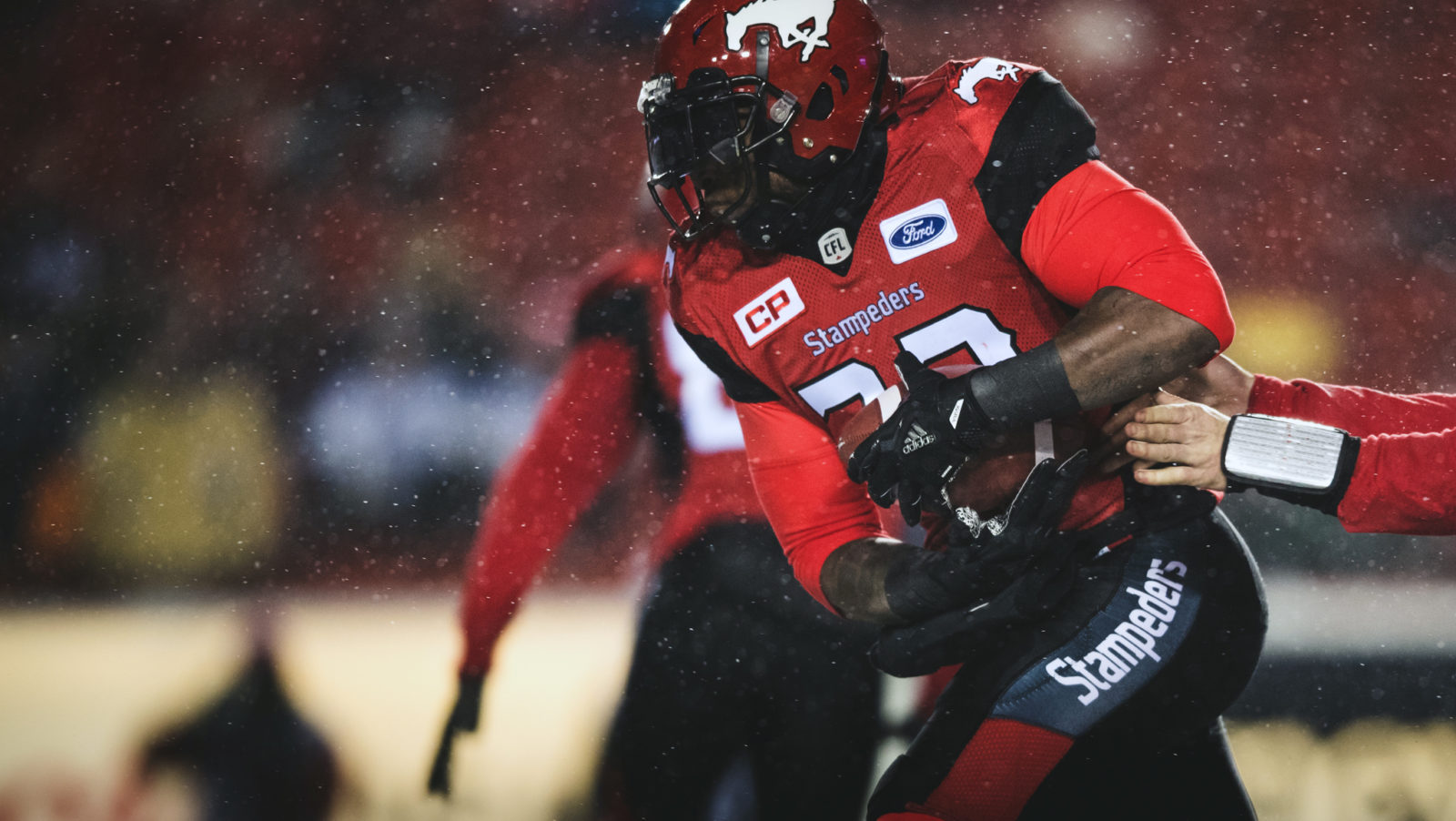 TORONTO — Six teams, nine potential Grey Cup matchups. And of course, in the end, only one actual outcome.

That’s what the math tells us heading into the 105th Grey Cup Playoffs, which kick off Sunday with games in Ottawa and Winnipeg before shifting to Calgary and Toronto on Nov. 19.

CFL Simulation returns for the post-season, breaking down the odds of every playoff team — from the slumping Calgary Stampeders to the surging Edmonton Eskimos.

While no team dominated the first four months of the season like Calgary, the cold November winds have brought plenty of change in the eyes of the odds-makers. The computers have soured on the Stamps, dropping Calgary to third on the list of favourites going into the playoffs (14.13%).

Winnipeg (15.45%) has jumped ahead of Calgary following a one-sided win in the season finale, but no team has stood out like the Argos. After a decisive 40-13 win in BC, Toronto (51.66%) is a strong favourite to not only appear in the Grey Cup but to win it.

It’s no surprise, then, that a Calgary-Toronto Grey Cup is the likeliest of all scenarios according to the simulation. But what other matchups could loom large?

We break it down in this week’s simulation.