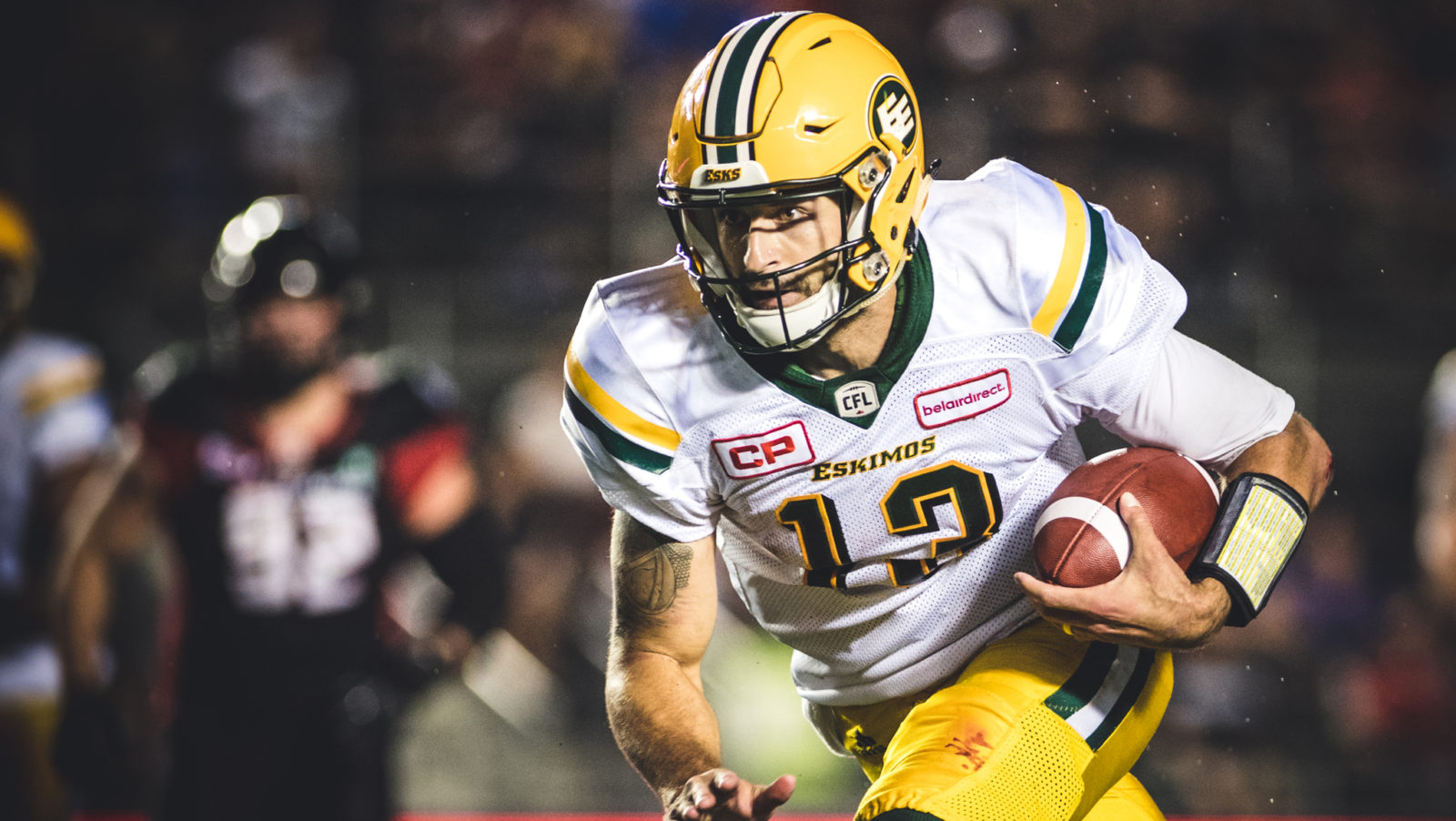 The TSN CFL Fantasy Football presented by AGF site is active and taking entries. The playoff version has a few changes compared to the regular season. The playoff edition will have fans select four players and a defence instead of six players and defence. Users will need to fill out the following positions: quarterback, running back, receiver flex (running back or receiver) and a team defence. In order to submit a team the salary of each team cannot exceed $30,000.

“The fans’ appetite to have a CFL fantasy football game was evident in TSN CFL Fantasy’s first season,” said Christina Litz, Senior Vice President, Marketing and Content. “We are excited to be partnered with AGF to extend the CFL fantasy season for our fans into the playoffs and to the 105th Grey Cup in Ottawa.”

Just as in the regular season, players’ values will change following each game depending on the prior week’s performance and users will be able to change their lineup following each week in the playoffs.

“It was important for us to partner with the CFL on a platform that aligns with how we define ourselves at AGF,” said Karrie Van Belle, Senior Vice-President, Head of Marketing and Communications, AGF. “With the launch of the playoff edition of fantasy football, CFL fans will need to manage their fantasy team experience with the same discipline and rigour we hold ourselves accountable to at AGF.”

The winner of TSN CFL Fantasy Football presented by AGF will receive the grand prize, a trip to the 106th Grey Cup in Edmonton. Weekly prize winners will receive CFL jerseys.

Below are statistics from the regular season of TSN CFL Fantasy: