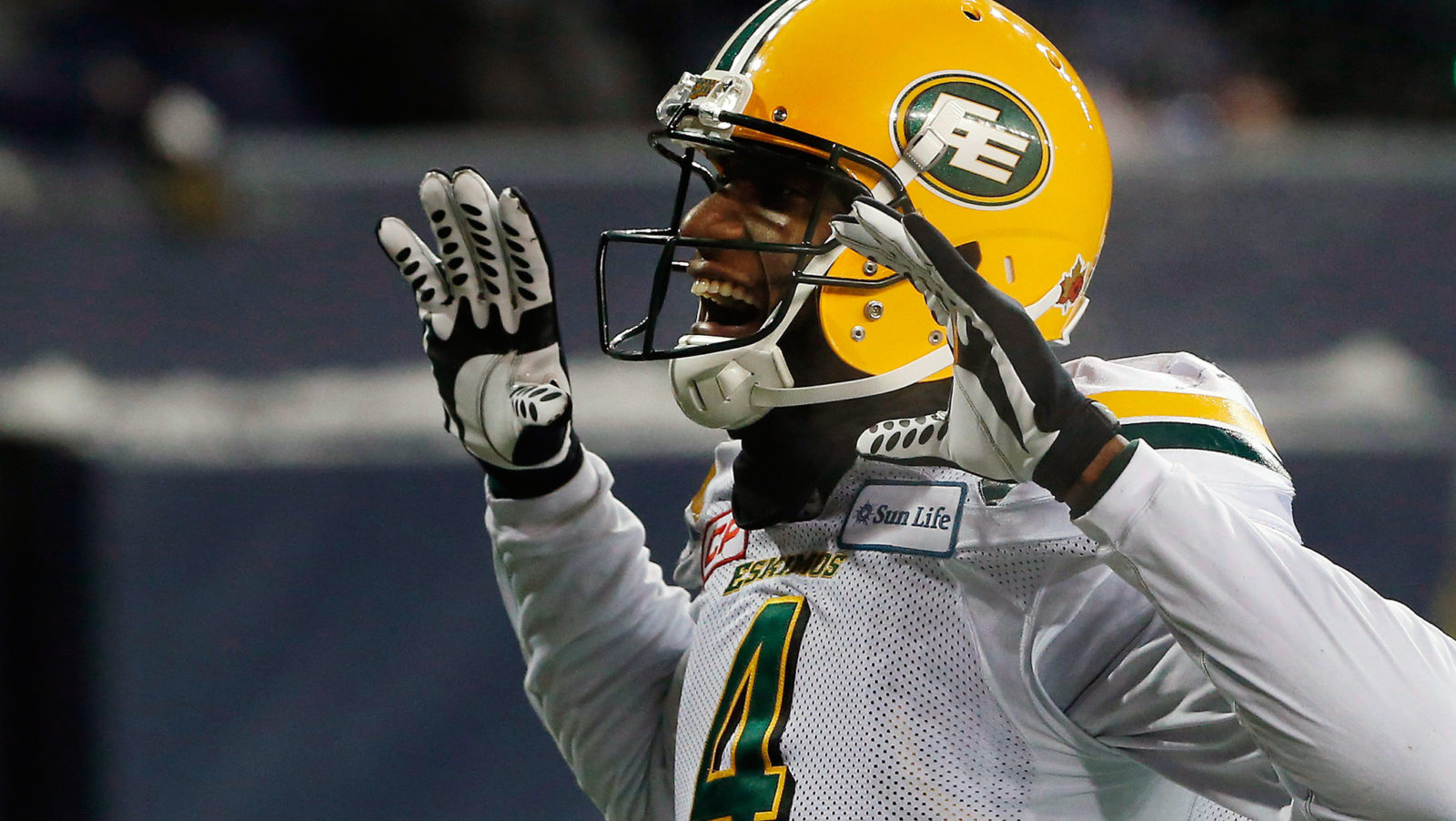 TORONTO — The Toronto Argonauts and Edmonton Eskimos are heavy favourites to play in the 105th Grey Cup presented by Shaw.

The odds were revealed on Tuesday, with the Argos leading the pack at 79.99 per cent odds to make it to the championship and the Eskimos sitting second with a 60.36 per cent chance.

CFL.ca’s computers consider wins and losses, recency and a number of other key metrics and statistics to create a computer simulation that generates 10,000 replications of the remainder of the season. The computer likes the fact that the Eskimos have won six straight games, while the Argos have won five of seven and are at or near the top of the league in a number of key statistical categories (and also 6-3 at home, where they’ll play the Eastern Final).

RELATED:
» 20 players to watch in the Division Finals
» Who has the edge? Eastern Final | Western Final
» Ferguson: Everything Chris Jones does is deliberate
» The latest on the 105th Grey Cup Playoffs

Hurting the Stampeders is the fact that they’ve lost three straight, including two in a row at McMahon Stadium, previously an unthinkable scenario. The Riders, meanwhile, are trying to do something that’s never been accomplished: Reach the Grey Cup as a crossover team.

With that said, the unlikeliest scenario appears to be an all-West duel between the Eskimos and the Riders.

Let’s take a look at the odds: