Age is but a Number: Ray, Glenn duel in Eastern Final 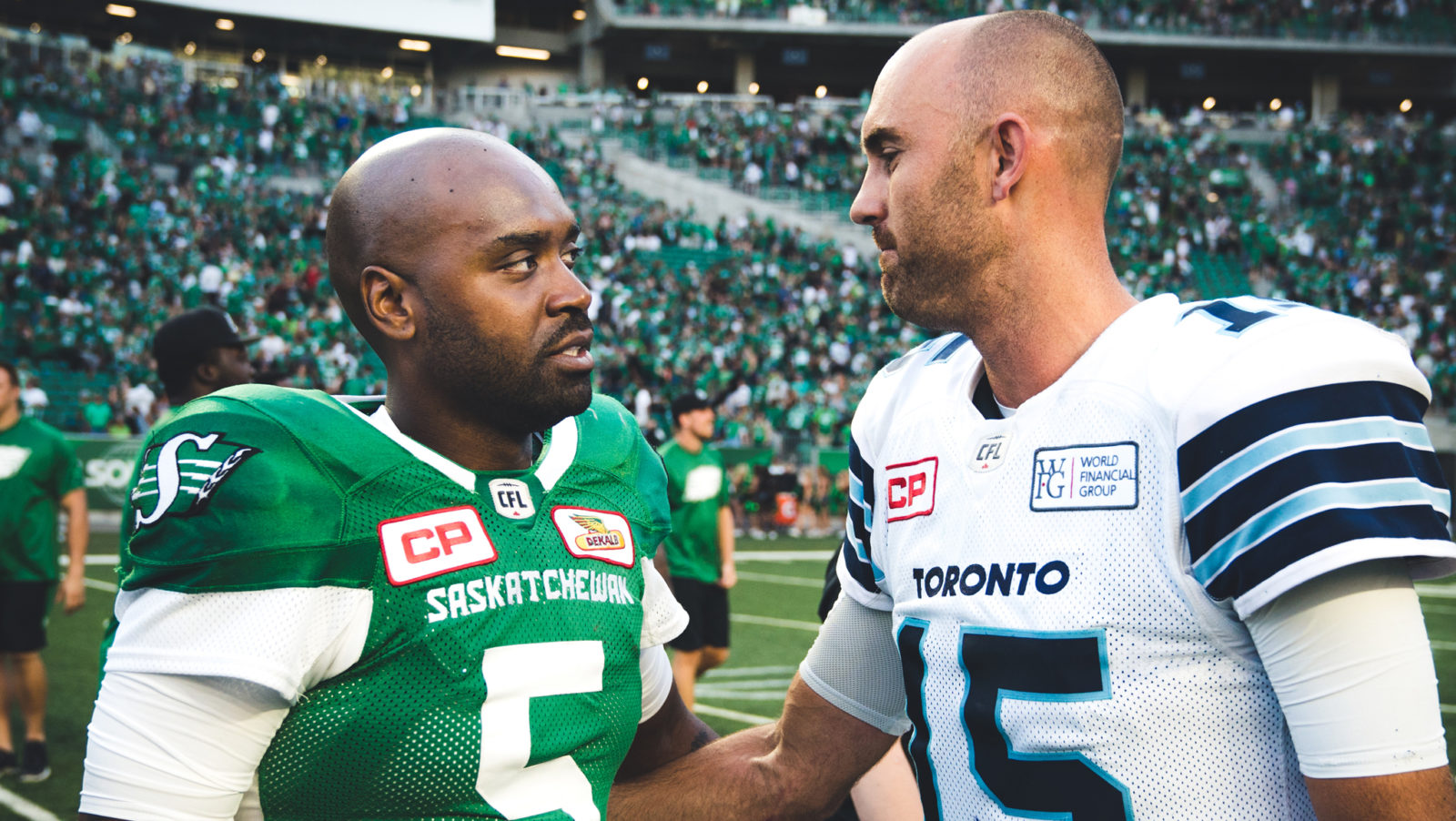 Age is but a Number: Ray, Glenn duel in Eastern Final

Anthony Calvillo, Henry Burris and Damon Allen would suggest you may be just finding your stride as they’ve all won Grey Cups at 38 or older.

Ricky Ray and Kevin Glenn would love to add their name to that list as the two oldest players in the Canadian Football League will be trying to show these youngsters a thing or two about elite quarterback play.

While many say age is just a number, Ray and Glenn both know time is running out on their careers and this may be their last chance to cement their individual legacies in the game and a chance to prove the doubters wrong. 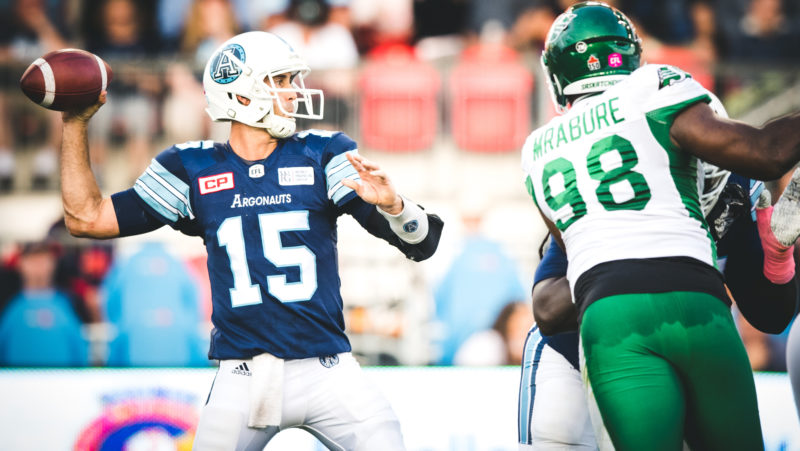 Can Ricky Ray add another Grey Cup to his resume? (Johany Jutras/CFL.ca)

With a resume like that, you would think there wouldn’t be that many who doubted Ray. But there were.

Ray was traded away from Edmonton after the 2011 season. General Manager Eric Tillman explained it was time to develop their young quarterbacks.

Ray won the Grey Cup that next year in 2012, leading many to state it was the most lopsided trade in CFL history.

Since then, however, you could argue Tillman was on to something as the injuries piled up for the quarterback.

It left a doubt in the minds of many if Ray would even come back in 2017 to give it another shot as it appeared the Argonauts were trying to find his replacement. Then his coach, Scott Milanovich, left to the NFL and there were serious doubts over the direction of the organization.

Ray’s future seemed even further in doubt if he’d want to come back to a potentially unstable environment.

Ray then received a phone call in late February from Marc Trestman, who was being hired by the Argos as their next head coach.

The conversation was Trestman testing Ray’s commitment. The former Alouettes’ head coach wanted to know if Ray was in or if he was out.

Ray was in and Trestman immediately and unapologetic committed to Ray that he was his quarterback. After injuries, it seemed like a leap of faith for Trestman.

Ray has paid him back and more with possibly more to come as the team is one win away from the Grey Cup. Ray proved he can still make the pinpoint passes and drop the ball into receivers hands in tight coverage.

He climbed to second in the league in passing and his fourth divisional All-Star nod. Not bad for an ‘old guy’.

The Rodney Dangerfield of the CFL is a common moniker for Glenn.

Respect, however, is just what Glenn would receive league wide if in 10 days he’s holding the Grey Cup for the first time.

While there is no question Ray is a Canadian Football Hall of Famer, there were still stories being written this season pondering Glenn’s Hall of Fame stature despite throwing for over 50,000 yards. 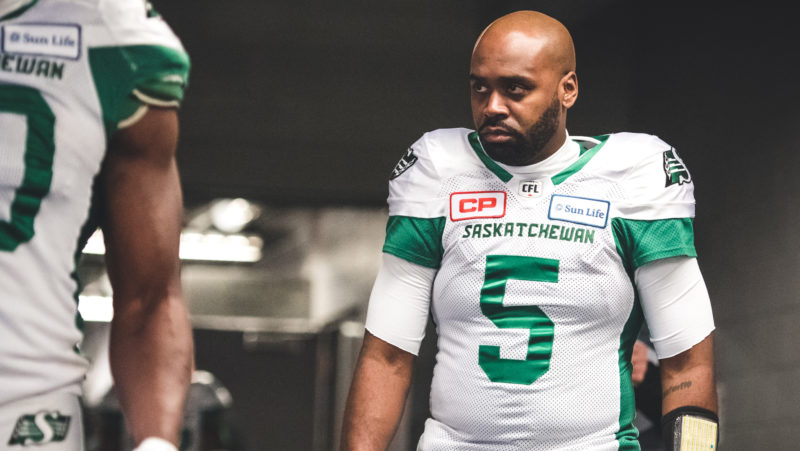 Will Kevin Glenn help lead the Riders to a win over Toronto to punch their ticket to the Grey Cup? (Johany Jutras/CFL.ca)

A Grey Cup win and Glenn is a no doubter for the hall of fame (though he should even if he doesn’t win the Grey Cup).

Like Ray, Glenn was given an opportunity from Chris Jones to be ‘the guy’ again in the CFL. However, Jones wasn’t coming forward like Trestman declaring his aging quarterback was his guy.

Instead, Jones said the best guy would win the job. Glenn did just that and as the season went on he not only won the starting job but locked it down.

Jones hasn’t flinched once toward Glenn being his starter, despite a pull late in the season toward Brandon Bridge.

Ray and Glenn first met in the playoffs in 2003 when Ray was guiding the Eskimos to another Grey Cup appearance, while Glenn came off the bench and nearly beat the Eskimos in the West Final.

Five years later, Ray out played Glenn and the Bombers this time in the Eastern Semi-Final.

They wouldn’t meet again in the playoffs until the 2012 Grey Cup when Ray outdueled Glenn again.

And now they meet in the Eastern Final on Sunday.

Two 38 year old quarterbacks, one looking to launch himself into the legendary status. The other is just looking for one more chance to try to win a first Grey Cup title.

But both their franchises have already been proven right to put faith in cagey veterans to lead the way here.