Stage is set for 105th Grey Cup presented by Shaw 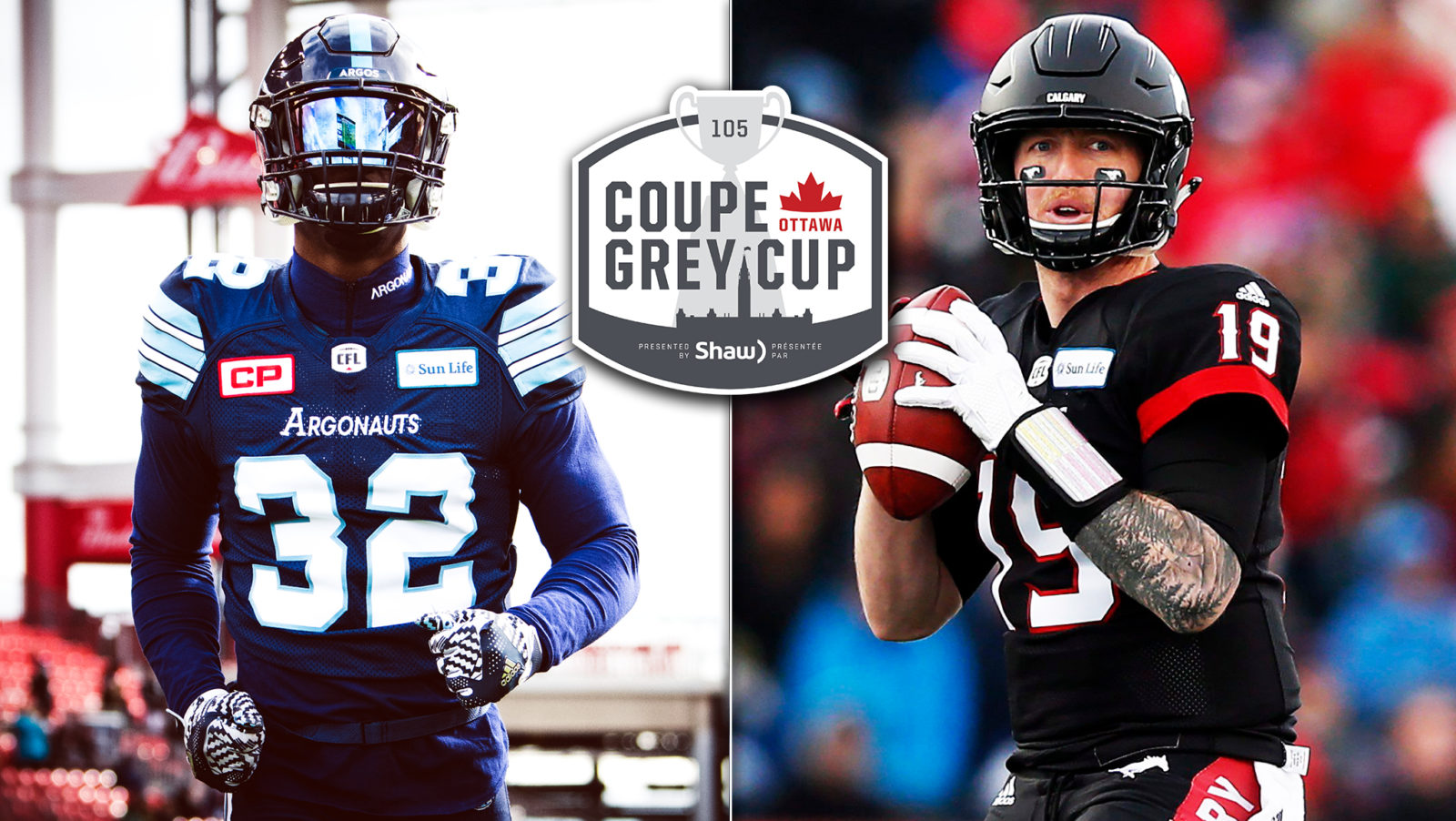 Stage is set for 105th Grey Cup presented by Shaw

TORONTO — The scene is set for the 105th Grey Cup presented by Shaw which will see the Toronto Argonauts take on the Calgary Stampeders at TD Place next Sunday.

The Argonauts punched their ticket Sunday afternoon with a last-minute victory at home against the Saskatchewan Roughriders, while the Stampeders are making their third appearance in four years after handling the surging Edmonton Eskimos.

This will be the fourth time the two clubs have met in the big game with the Argos holding a 2-1 advantage.  The Boatmen took the 100th Grey Cup on home turf back in 2012 and also earned the memorable 1991 victory on the strength of the now infamous Rocket Ismail return touchdown.  The Stamps got the first win in 1972 when they upset the favoured Joe Theissman-led Argonauts.

Kickoff is at 6:30pm ET next Sunday, November 26th at sold out TD Place.  For broadcast and streaming details, click here.