Argos return home with Cup in hand and win sinking in 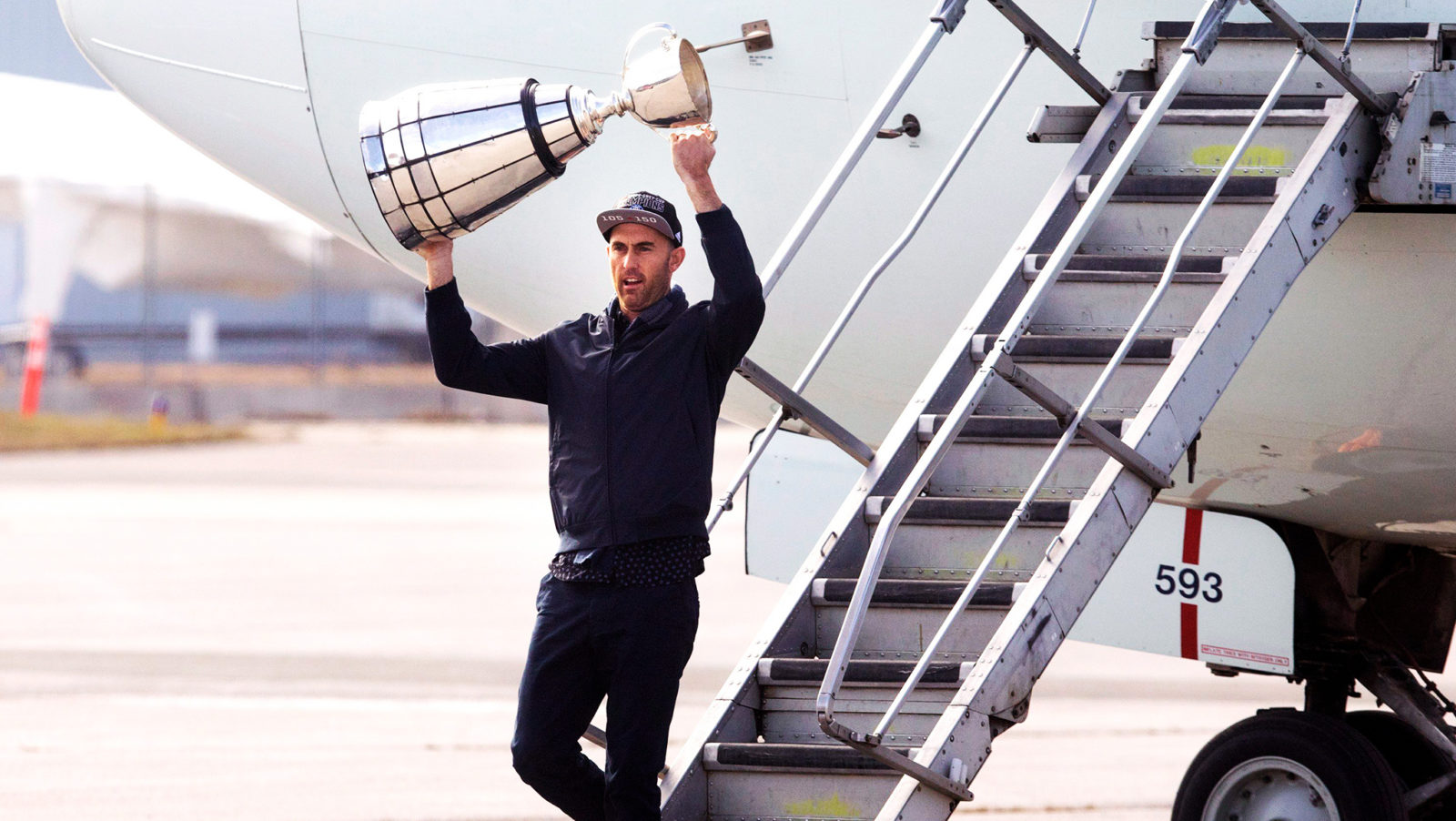 Argos return home with Cup in hand and win sinking in

TORONTO —  Ricky Ray and the Toronto Argonauts returned home Monday morning, greeted by a gathering of media as their plane touched town at Pearson International Airport.

With smiles draped all over the faces of those who captured Canadian Football’s most prestigious prize, the some Argonauts admitted that the win still hasn’t sunk in yet.

Posey’s 175-yards and touchdown were part of an Argos victory that stunned not only a Calgary Stampeders squad that seemed in control for most of the game but the thousands in the stands and millions watching on television. 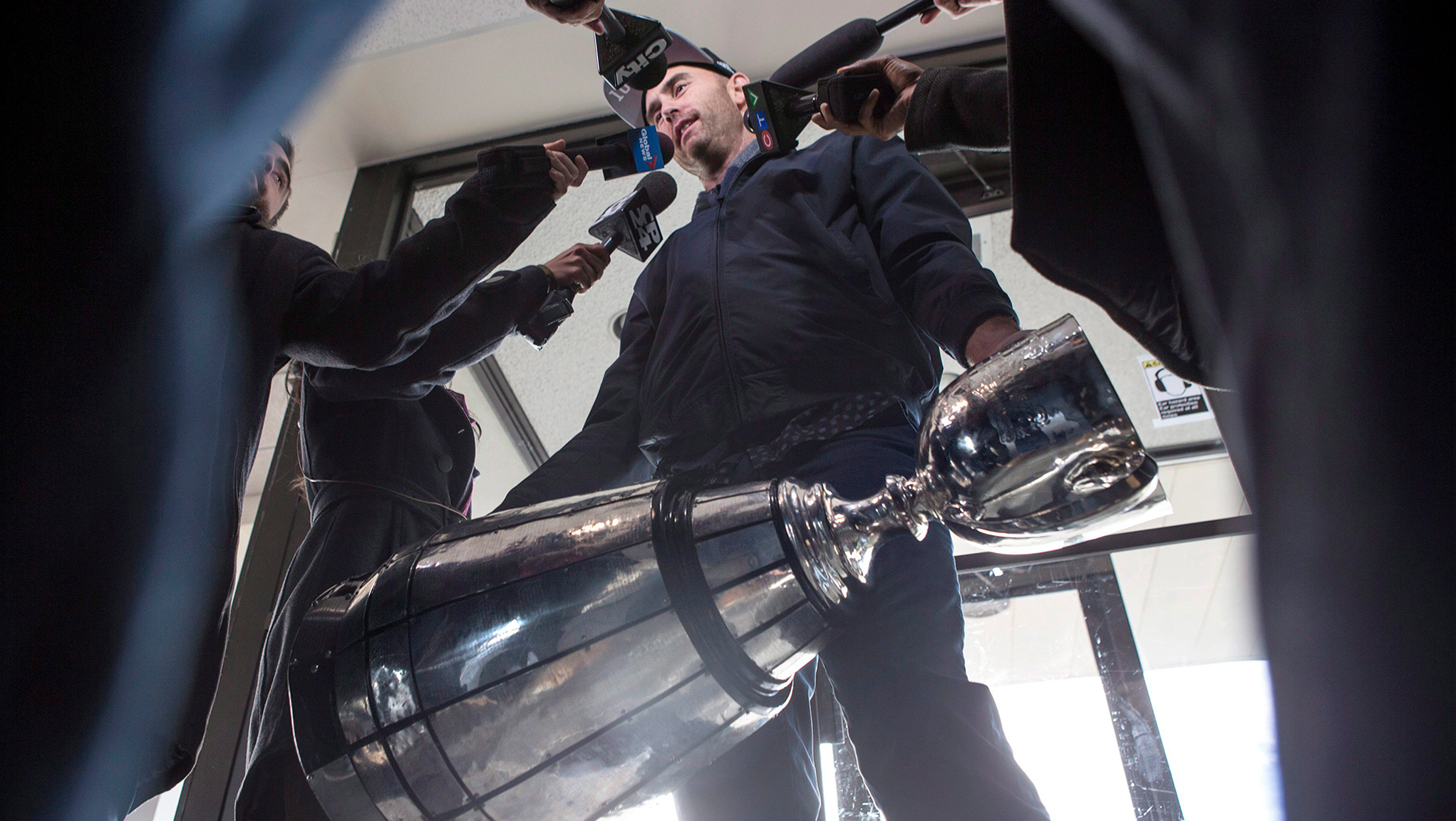 Argos QB Ricky Ray speaks to Toronto media as he and his teammates bring the Grey Cup home from Ottawa hours after stunning the Calgary Stampeders in dramatic fashion (CP).

The Argonauts were held in check for the majority of the contest with the exception of a record-setting 100-yard touchdown reception by Posey en route to being named the game’s MVP.

However, with the Stampeders knocking on the door, ready to close the game out and go up by 15, the Argonauts turned the game around with a score off a turnover, a two-point conversion and a field goal to win it, sending the Argonauts bench and fans into hysteria.

“We walked off that field, we played a game that the people that were closest to us could be proud of,” Trestman told CP. “We think we’ve done that and we’re excited to engage the city.”

The Argonauts will celebrate with the city by hosting a rally at Nathan Phillips Square on Tuesday over the lunch hour.

TORONTO: Come celebrate the #GreyCup win with us tomorrow at Nathan Phillips Square! We’re kicking things off at 11:45.#ArgosFootball pic.twitter.com/4pTLLS3YWd