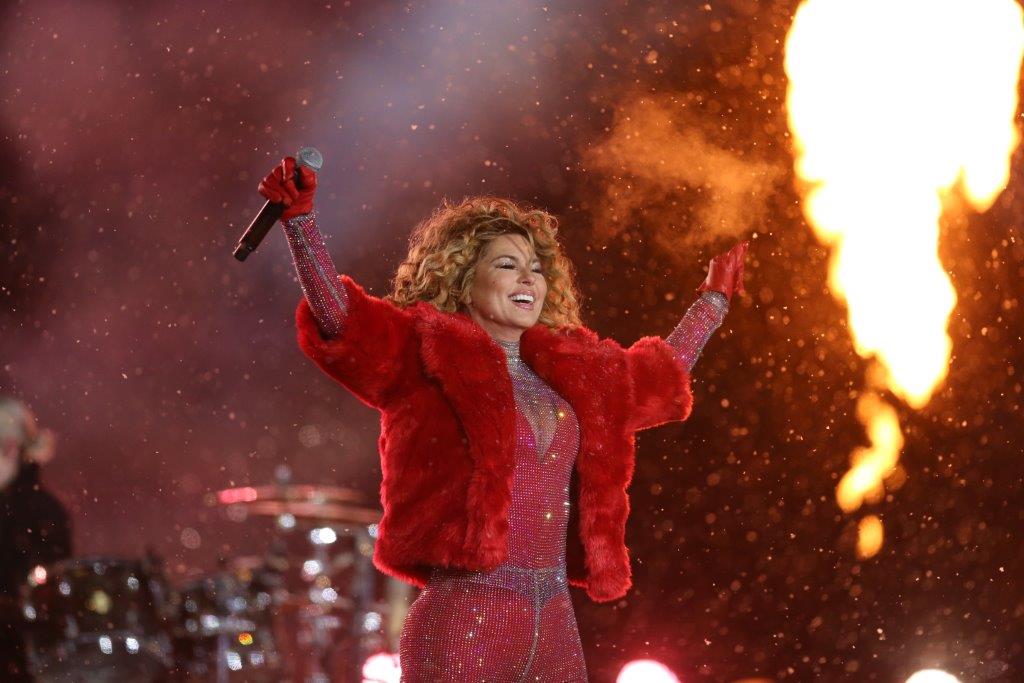 People were loving it all over Canada.

It doesn't get much more Canadian than Shania Twain arriving to the #GreyCup half-time show with sled dogs and then greeting a Mountie. pic.twitter.com/ro8M8ODj2M