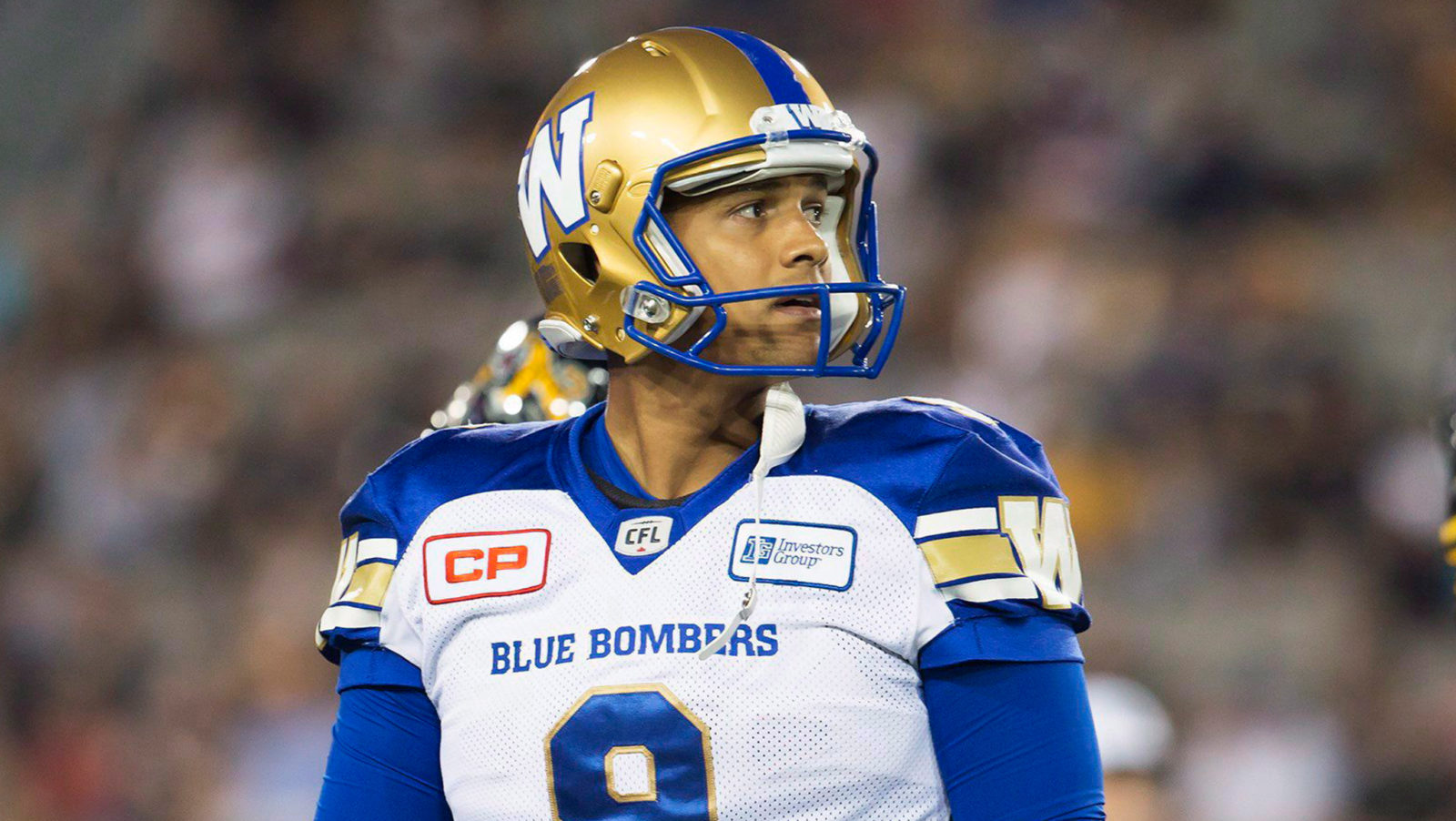 WINNIPEG — The Winnipeg Blue Bombers today announce the club has agreed to terms with international kicker Justin Medlock on a one-year contract. Medlock was set to become a free agent in February.

The news comes as a bit of a surprise given that just a few weeks ago, Medlock indicated that he may be considering retirement when the Blue Bombers made an early exit from the 2017 Playoffs.

“Simply put, Justin is one of the best to ever do it and is a significant part of our team’s success,” said Blue Bombers General Manager Kyle Walters in a statement. “He’s been at the very top of his craft, hit a rough patch for a few weeks this past season, but rebounded back to his normal self quickly. That’s what pros do, and he is without question one of the elite professionals in our league. 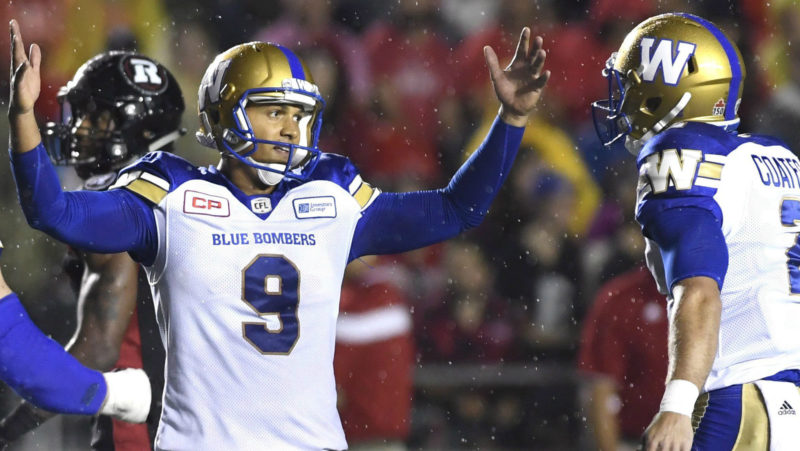 “This was a big one for us, and we were able to make it work, so we’re very happy with today’s news.”

The UCLA product completed his seventh CFL season in 2017 – his second with the Blue Bombers – and continues to rewrite both league and club records.

In his first season with the Bombers, Medlock was named the CFL’s Most Outstanding Special Teams Player and All-Star kicker after hitting a league-record 60 field goals, set a new club mark with 227 points, tied the Bomber record for longest field goal at 58 yards, and all the while established a career-high punting average of 42.7 yards.

This past season, Medlock was again named the team’s Most Outstanding Special Teams Player after connecting on 56 of 70 field goals – an 80 percent average – while setting a new career-high in punting with an average of 43.7 yards. He hit game-winning field goals in overtime in a Canada Day win over Saskatchewan and again in Montreal in August, connected on two field goals in the final minute of the game in a win in Ottawa in August, and tied the club record he already shared with Trevor Kennerd with seven field goals in a game against B.C. in October.