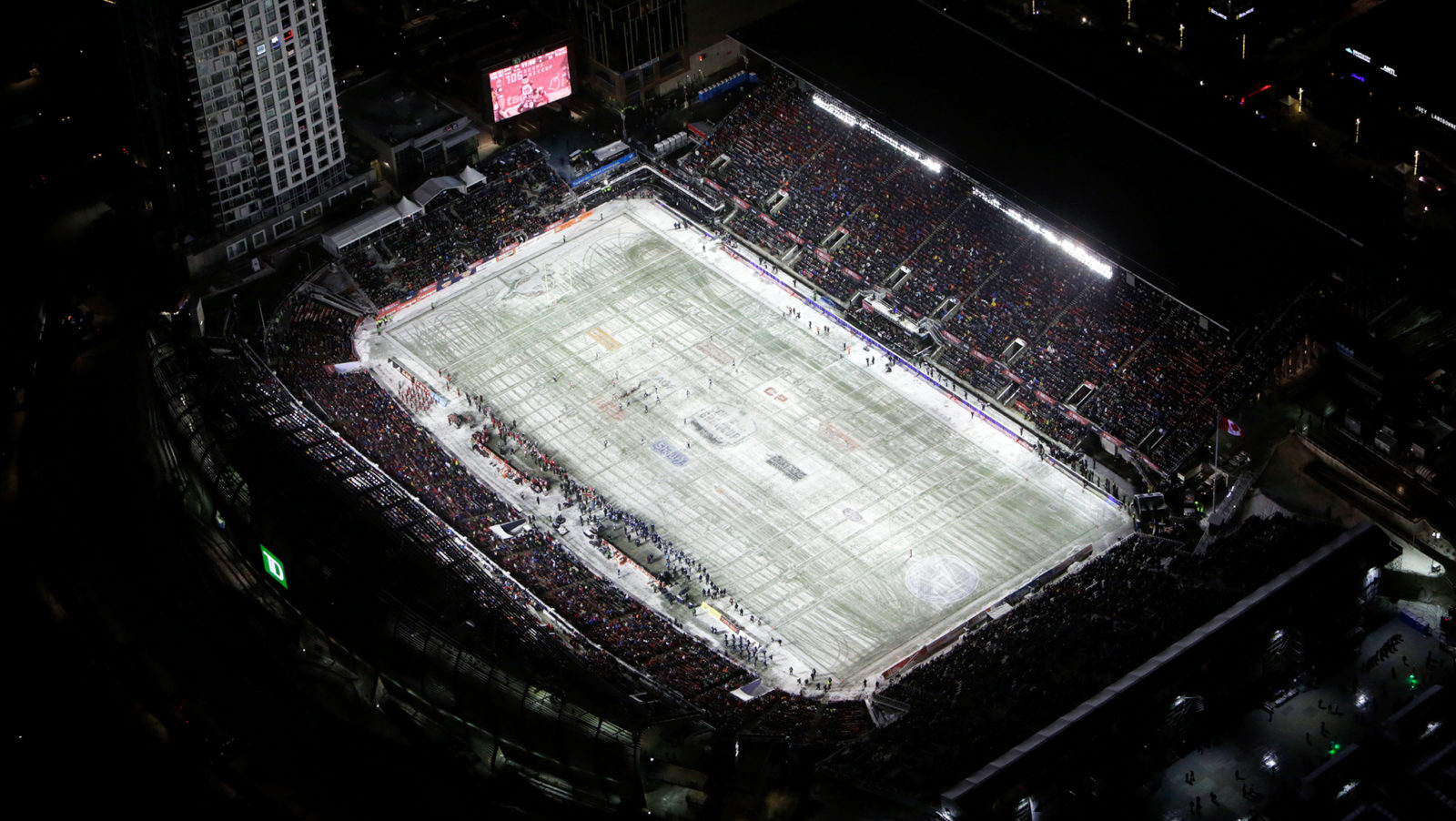 TORONTO — The metrics are in on the 105th Grey Cup presented by Shaw and the Grey Cup Playoffs.

Here is a look at the numbers:

@CFL: MOST SOCIAL GREY CUP EVER

In September, the CFL launched ‘CFL Football Frenzy’, a fast-paced, shoot-out style arcade game aimed at very young audiences and available for download on mobile and tablet devices. CFL Football Frenzy amassed more than 208,000+ downloads and was ranked #1 in the Kids category in the Apple App Store and has been frequently featured in the Google Play store.