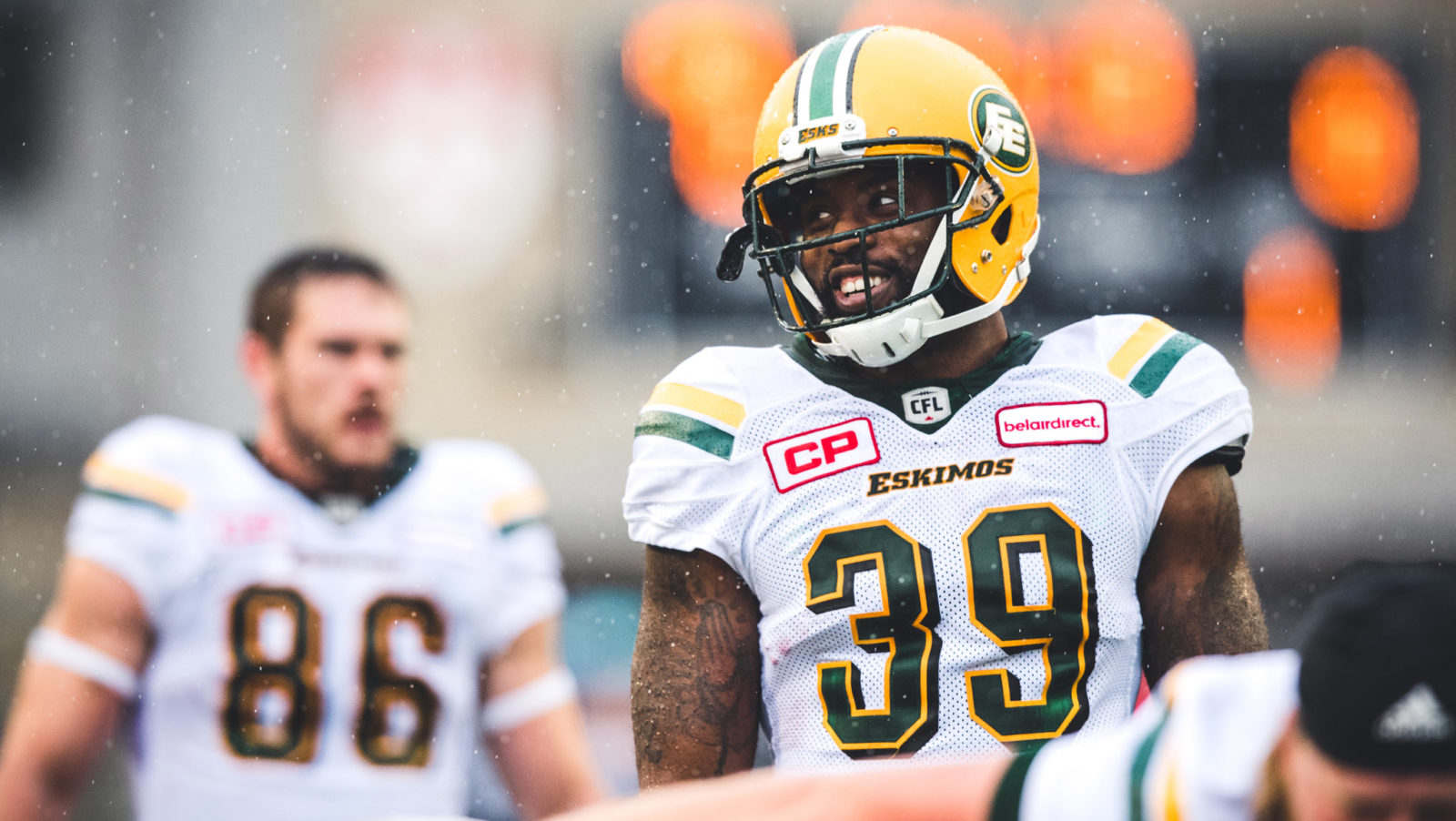 EDMONTON — The Edmonton Eskimos have extended the contract of pending free agent international running back CJ Gable through the 2019 season, the team has announced.

Gable was a mid-season acquisition and appeared in four games and finished with 72 carries for 367 yards and two touchdowns, as well as nine receptions for 99 yards and one touchdown. In two playoff games, Gable rushed for 161 yards and three touchdowns on 28 carries and caught six passes for 42 yards.

Before arriving in Edmonton, Gable spent the previous four seasons in Hamilton where he appeared in 51 games and amassed 2,372 rushing yards and 17 touchdowns on 407 carries and 1,497 receiving yards and eight touchdowns on 147 receptions.