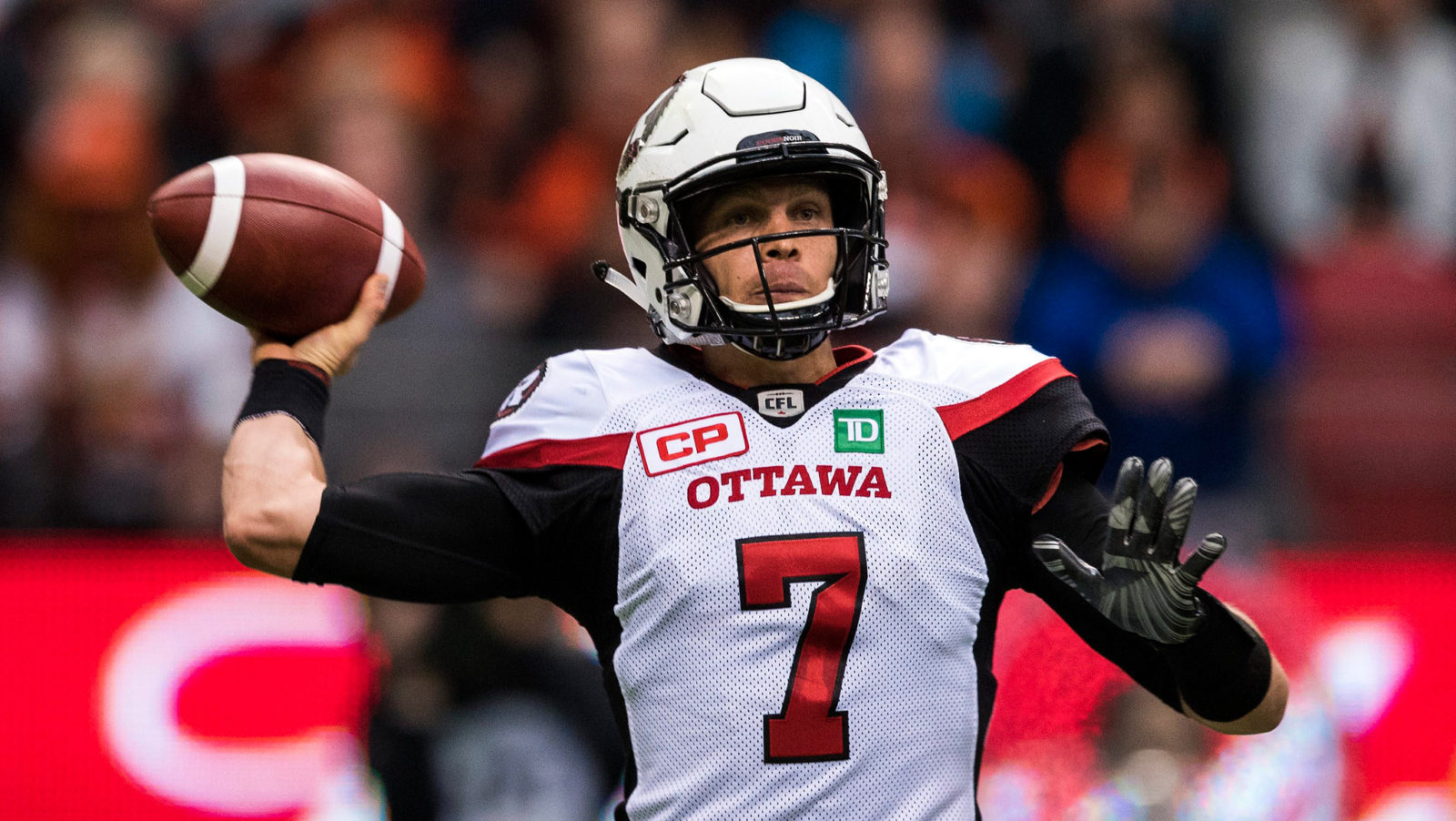 OTTAWA — The Ottawa REDBLACKS have signed quarterback Trevor Harris to new deal that will keep him with the club through 2018, the team announced Wednesday.

Harris had a career year in his second season in the nation’s capital, finishing fourth in the CFL in passing yards with 4,679 despite missing three games due to injury. He finished the year tied for the league lead in touchdown passes with 30.

Harris recorded 3,301 passing yards and 16 touchdowns in his first season with Ottawa in 2016 while sharing quarterback duties with Henry Burris.

“Trevor was one of the top quarterbacks in the CFL last year and bringing him back was one of our top priorities this off-season,” said REDBLACKS GM Marcel Desjardins. “We’re very pleased that Trevor will remain a REDBLACK moving forward.” 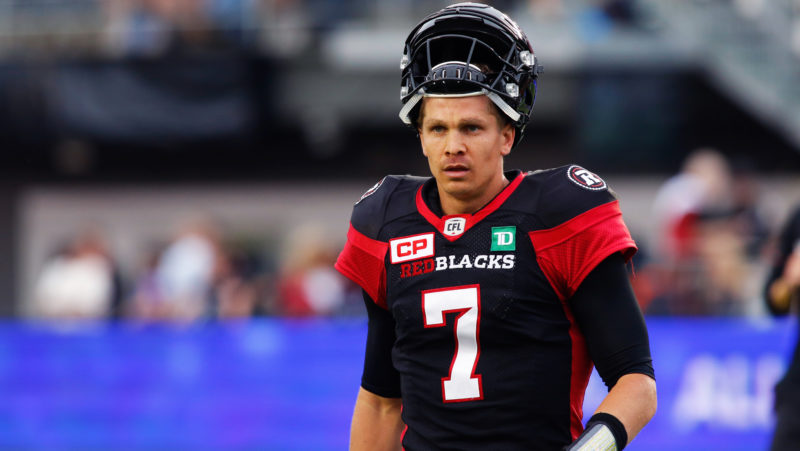 Trevor Harris has thrown 46 touchdowns with only 15 interceptions in two seasons with Ottawa (Patrick Doyle/CFL.ca)

Harris, 31, has emerged as one of the league’s most dynamic passers. After breaking out in 2015 with the Toronto Argonauts, Harris joined Ottawa in February of 2016 on a two-year contract. He split duties with Burris the first year, eventually backing up the veteran while winning the 104th Grey Cup over the Calgary Stampeders.

This season was Harris’ first full year as the starting quarterback. Harris led the REDBLACKS to an 8-9-1 record and the team’s third home playoff game in as many years.

In two seasons with Ottawa, Harris has 46 passing touchdowns with only 15 interceptions.

This season he threw a career-high 572 passing attempts, completing 69.6 per cent of them.