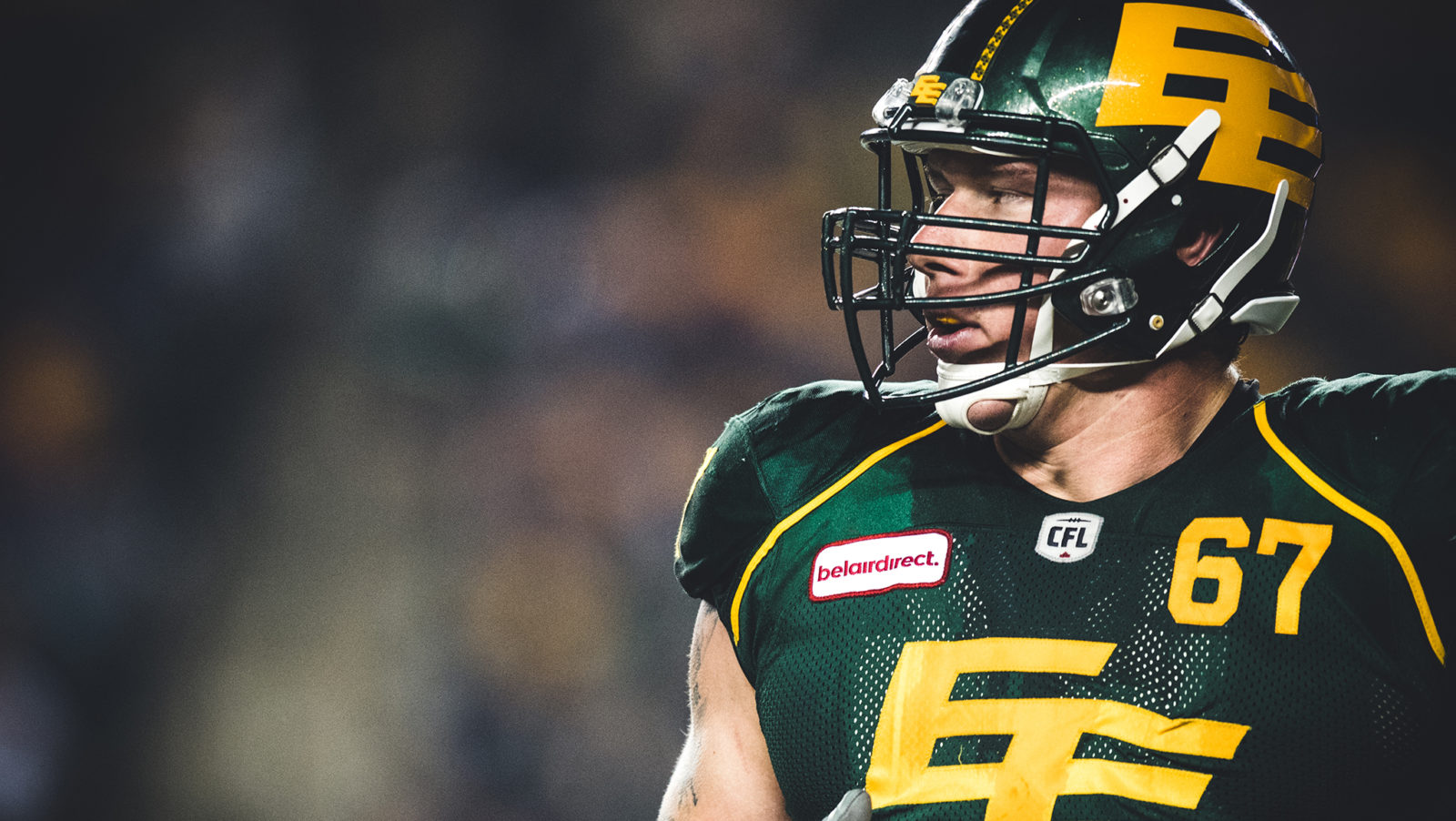 Kelly contributed to one the CFL’s top offensive lines which gave up the fewest sacks and led the league in offensive touchdowns. Kelly appeared in 11 games this season for the Eskimos, as well as the West Semi-Final and West Final.