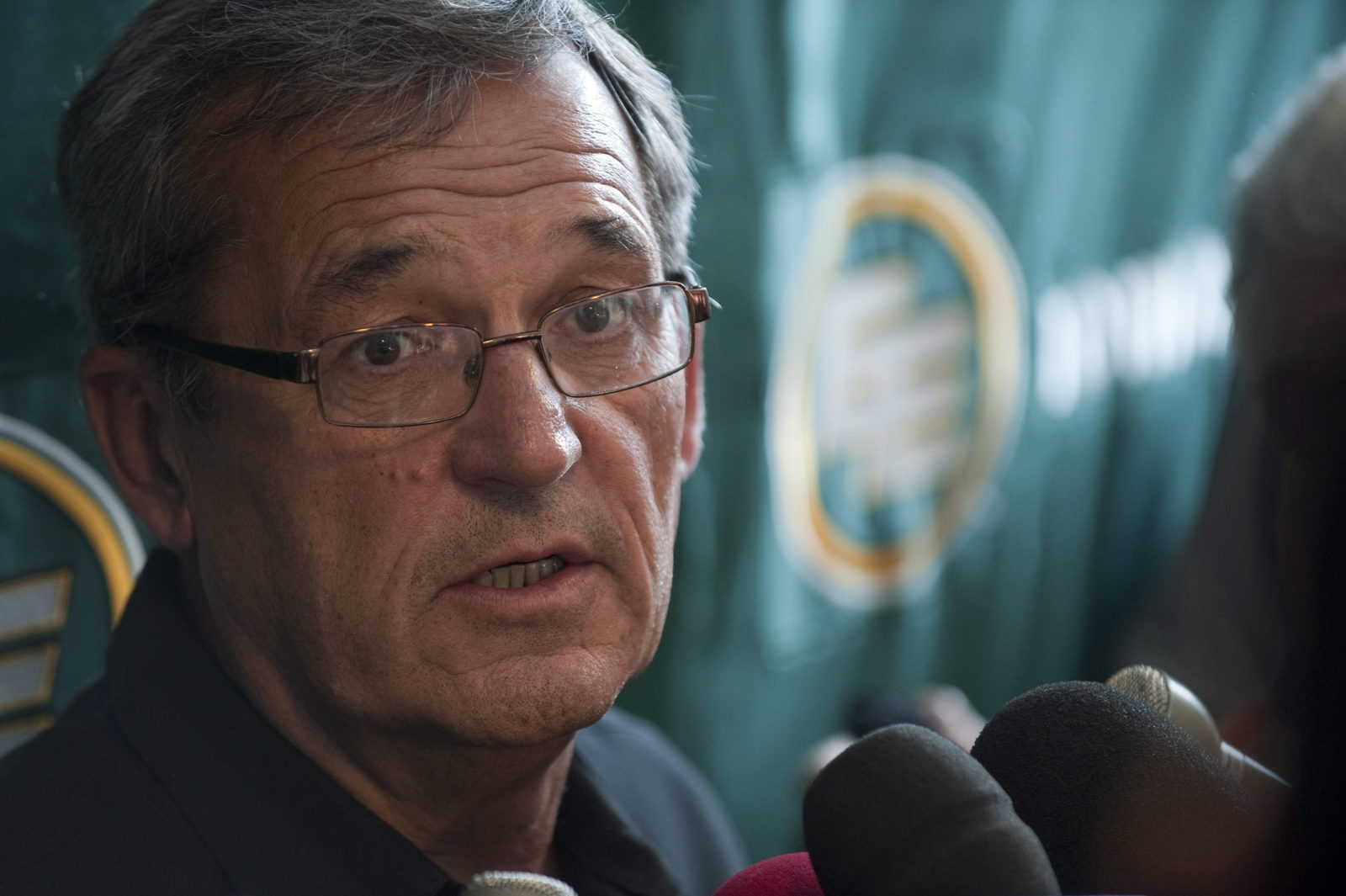 LeLacheur’s term as the Lions’ 30th president in team history will commence in early January as his current role as Chairman of the Board of Horse Racing Alberta concludes at the end of 2017.

“I am extremely pleased that Rick has accepted this critically important role with the Lions,” said Braley. “I have a great deal of respect for what he has accomplished both in private business as well as during his time in the CFL. I know he will be a tremendous asset to our organization and help guide it to new heights.”

A native Edmontonian, Rick served as president and CEO for the Edmonton Eskimos from 2002 to 2011, a term which included two Grey Cup victories by the club in 2003 and 2005, as well as hosting two very successful Grey Cup Festivals in 2002 and 2010.

“I am honoured and excited to be part of this historic and respected organization,” said LeLacheur. “The BC Lions have been an integral part of the Canadian sports landscape for more than six decades and there are tremendous opportunities for it to experience unprecedented growth. I know the passion David has for this team and this community and I’m grateful for the confidence and trust he has placed in me. I can’t wait to get started.”

In addition to his time with the Green and Gold, LeLacheur’s involvement in professional and amateur sports includes having served as president and CEO of Edmonton’s hugely successful 2001 World Championships in Athletics as well as chairman of the 1984 Grey Cup Festival and volunteer VP for the 1978 Commonwealth Games.