O’Leary: Bridge reflects on a 2017 loaded with milestones 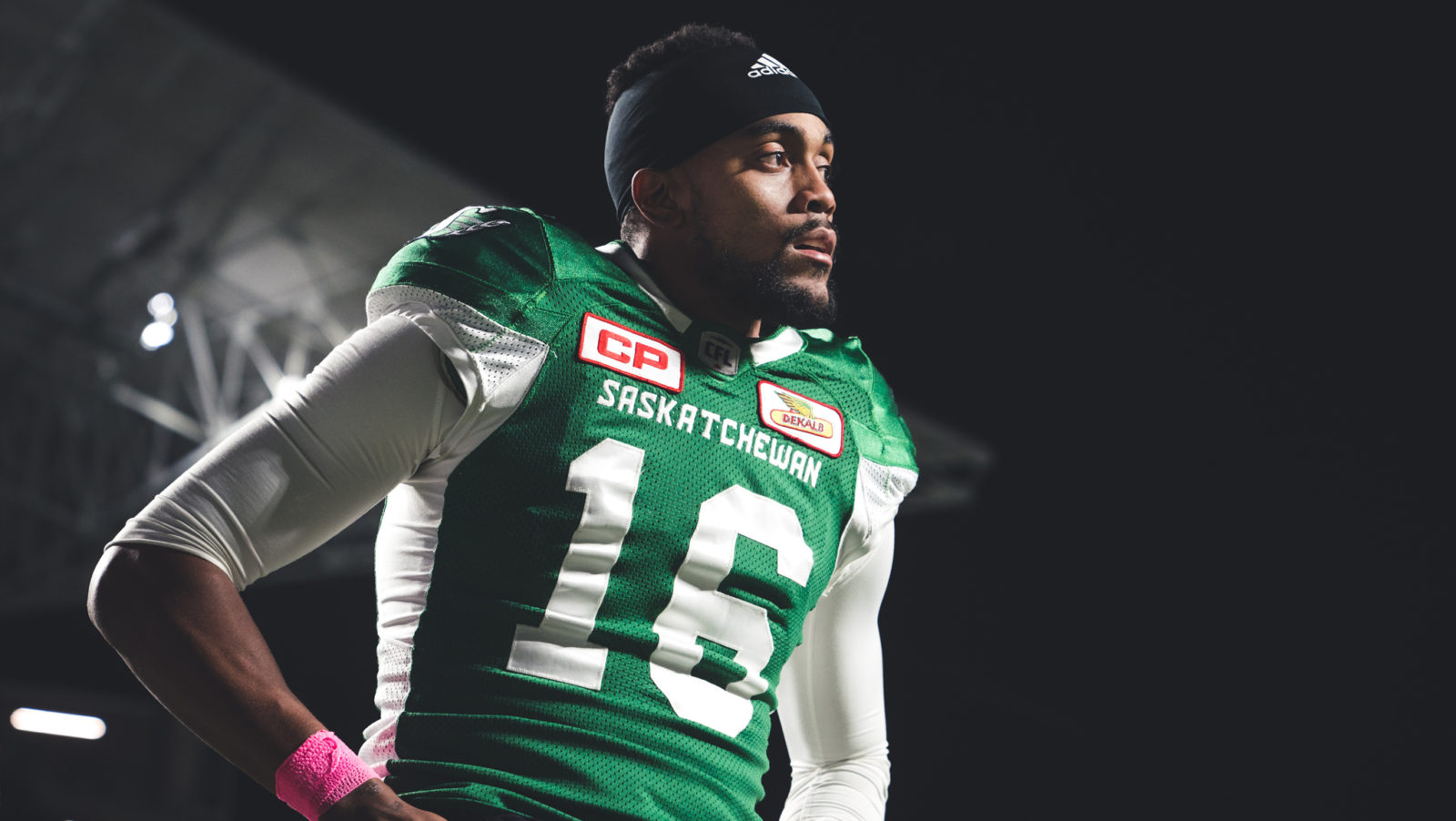 O’Leary: Bridge reflects on a 2017 loaded with milestones

From the second the CFL came into his post-college radar, the questions have always hovered around Brandon Bridge. He’s been asked for years about first what it would mean to be drafted into the CFL as a Canadian quarterback. When the 25-year-old started to settle in with the Saskatchewan Roughriders this past season, they only ramped up.

With each start, each touchdown thrown and each win that Bridge helped the Saskatchewan Roughriders to this season, there were milestones attached to his success.

In his first start of the year in Hamilton in mid-September, Bridge became the first Canadian QB since Greg Vavra with Calgary (Oct. 14, 1985) to start and win a game. His three touchdown passes were the first since Vavra had done that in 1984.

The Mississauga native came into the East Final at BMO Field in Toronto in November and almost took the Riders all the way to an improbable fourth-quarter comeback win against the eventual Grey Cup champion Argos. His touchdown pass to Duron Carter that day was the first a Canadian had thrown in a playoff game since Russ Jackson’s in the 1969 Grey Cup.

“I got a lot of support from a lot of fans … It was other team’s fans, too. They said they weren’t Saskatchewan fans but they were Brandon Bridge’s fans for the simple fact of being a Canadian quarterback.”

The trail was blazed a long time ago, but through the 2017 season, Bridge has been metaphorically going back over the ground covered by Russ Jackson, Gerry Dattilio, Frank Cosentino and by Don Getty, unearthing soil that’s grown over its tracks over the last few decades.

He was always aware of what being a Canadian at QB in the CFL would mean, but when you get on the field — in Saskatchewan, no less — and you start to have success and you start to feel the unique excitement that something like this creates, it takes on a different feeling.

“I got a lot of support from a lot of fans. Especially Saskatchewan fans,” Bridge said on Monday. “Going to restaurants and stuff, just being asked a bit more for photos and autographs, people starting to know who I was, they started appreciating what I was trying to do, and my play.

“And it was other team’s fans, too. They said they weren’t Saskatchewan fans but they were Brandon Bridge’s fans for the simple fact of being a Canadian quarterback.”

The other thing that Bridge didn’t anticipate was that when he finally did get to start a game in the CFL, his presence wouldn’t count toward the ratio. He’s been vocal all season about getting that rule changed and he met with CFL commissioner Randy Ambrosie on Monday to have a discussion about it. Both sides opted to keep the conversation to themselves for now.

“At first I didn’t know that we didn’t count toward the ratio. I did get that a Canadian quarterback hadn’t been drafted in so long, but at that point and time when I was younger I didn’t care. I just wanted to play,” Bridge said. 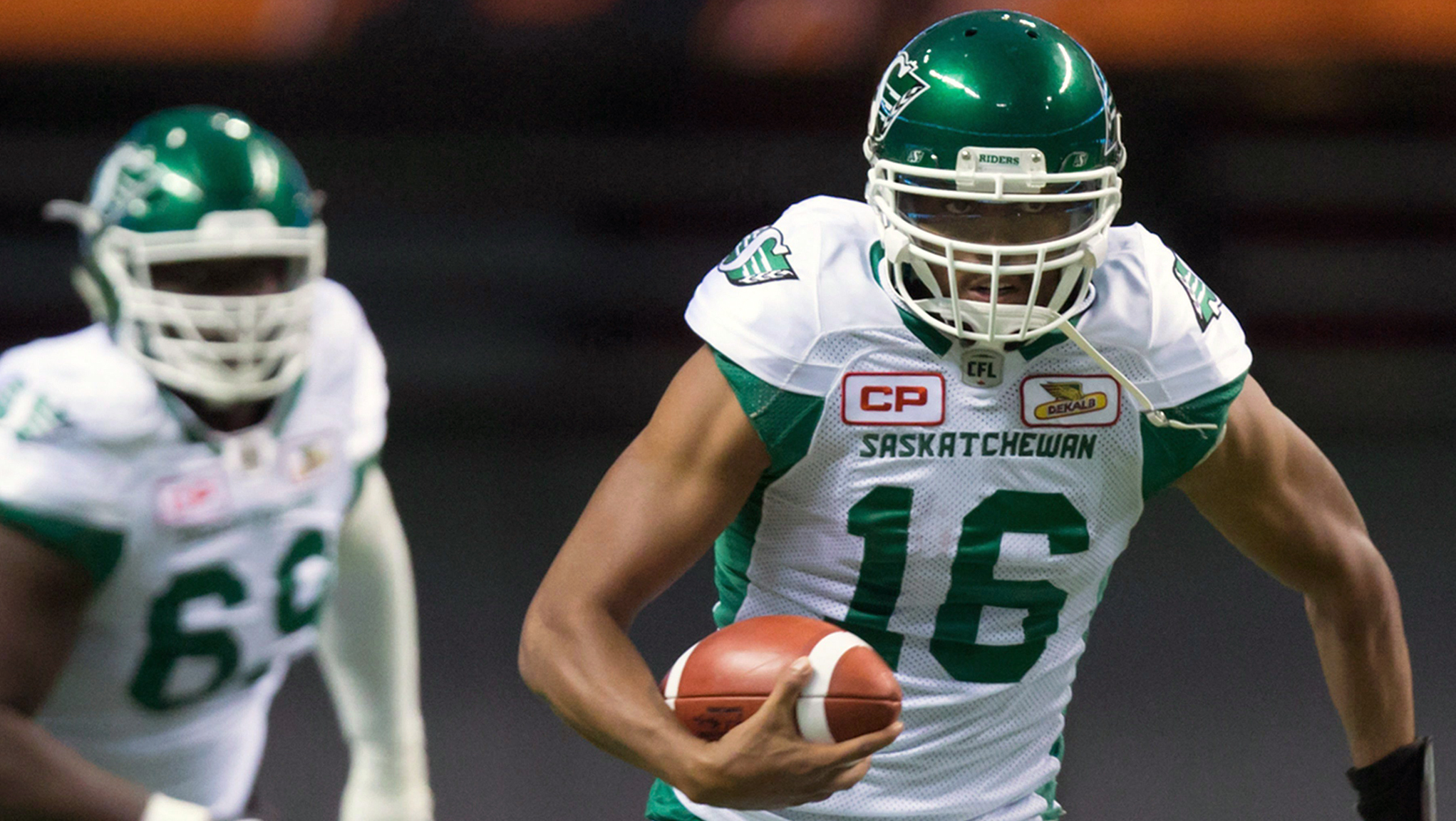 > Bridge could be franchise-altering in FA
> The Great Debate: Could Bridge be a starter in 2018?
> Rewind: Forget Manziel, the focus should be Brandon Bridge

“Now, if I can make a change, I’m in a position to help. (This is) more of an opportunity. It’s always good to be remembered for the accolades, the Grey Cups and the MOPs and that stuff, but it’s also good to be able to say that I helped a lot of kids be in the league and be that first one to open doors for them. I think that’s the biggest thing.”

As he heads into free agency — and a workout with the New York Giants this week — Bridge’s storyline is a special one in a season that proved to be full of drama.

In the 48 years since Russ Jackson left the game, there have been many other hopefuls at QB, but few have had the opportunity that Bridge has at the moment. The opportunity he got with the Riders this year, playing in 12 games and throwing for 1,681 yards with 12 touchdowns and five interceptions while running 20 times for 127 yards, was the most rewarding stretch of his three-year career.

Getting into live, meaningful situations made all the difference.

“(It’s) way different than practice reps. Playing in crucial time and not just like the last two minutes of games, it was valuable time and good time. I appreciate that,” he said.

Save for injury to starter Kevin Glenn, Bridge often came in as relief for the veteran QB. His mobility brought a different dynamic to the position when the pressure was ramped up too much on Glenn. Working with the 17-year vet helped him a lot this year.

“He’s seen it all, he’s seen all the defences and he was just telling me what he saw, broke it down and and all I did was add my athletic ability by being able to run and extend the plays,” Bridge said.

“He was a big help. He was like a coach on the sidelines.”

While he sorts out his football future, Bridge said he’d spend about two weeks at his alma mater, Southern Alabama, training and working out. From there, the regimen will continue through the offseason in Mississauga, where Bridge will work with fellow CFLers that live in the GTA.

As for his pending workout with the Giants, the stakes are higher but he’ll treat it like any other day.

“It’s a guy watching you, it’s just me working out and throwing the ball. Now it’s just now a guy with NFL team apparel watching me. It’s nothing different, I have no nerves.”