Sherman not in position yet to determine who will quarterback Als 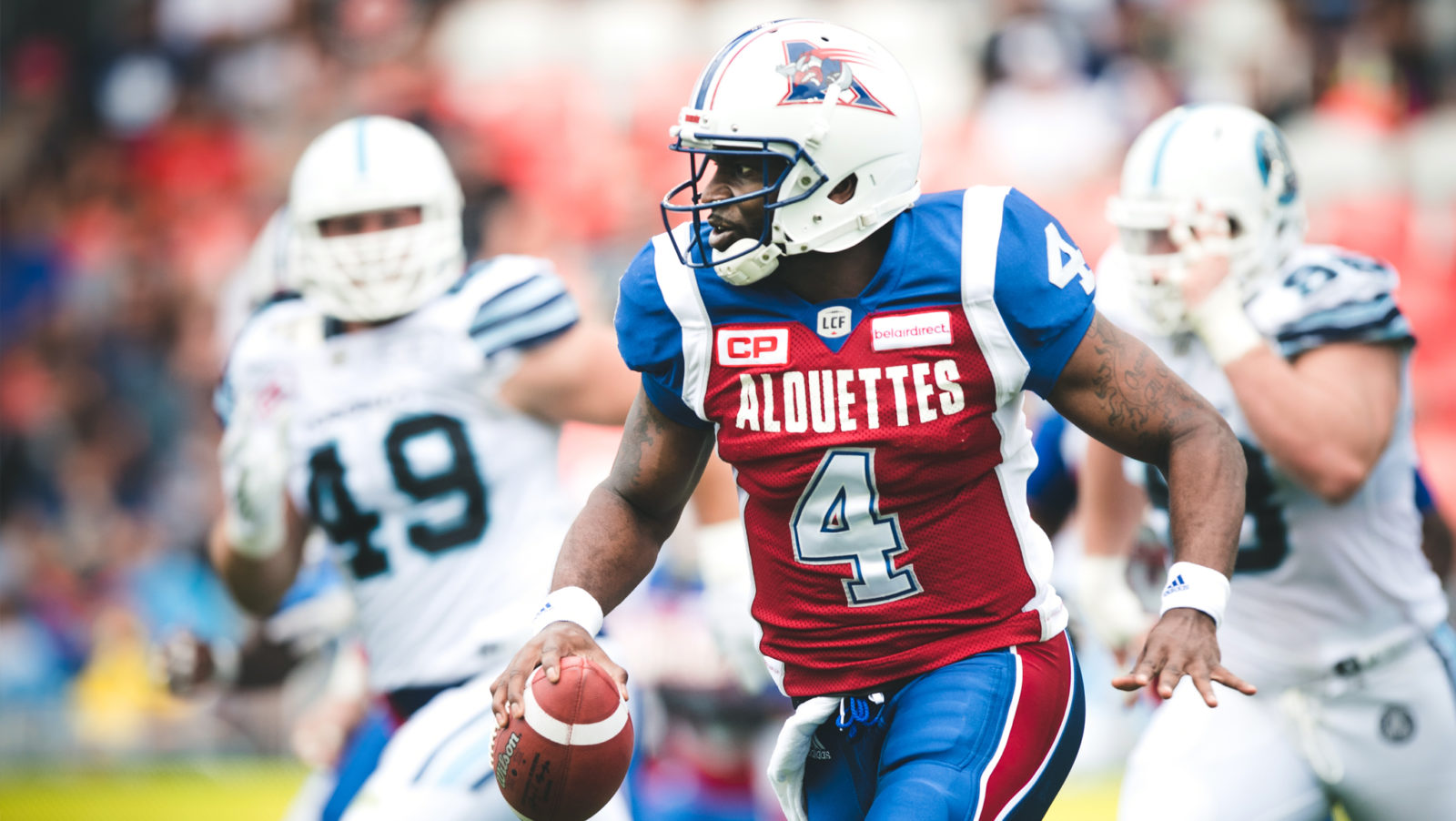 Sherman not in position yet to determine who will quarterback Als

MONTREAL — It is only Day 1 of the Mike Sherman era in Montreal and for that reason, the newly-hired head coach of the Alouettes will not make any bold comments on who will be quarterbacking his team in 2018.

Sherman was introduced to the media on Wednesday and when pressed about the quarterback depth and specifically the future of veteran Darian Durant, the former Green Bay sideline boss said it is simply too early to make a call on the club’s most important position.

“I don’t think we’re in a position here to determine who the starting quarterback is going to be,” Sherman told reporters at his introductory press conference. “At this point it is up for grabs.”

Sherman inherits a club that started 2017 without any shortage of promise after trading and signing Durant but the Als finished last in the majority of major statistical categories including total points, passing yards, time of possession and passing touchdowns. 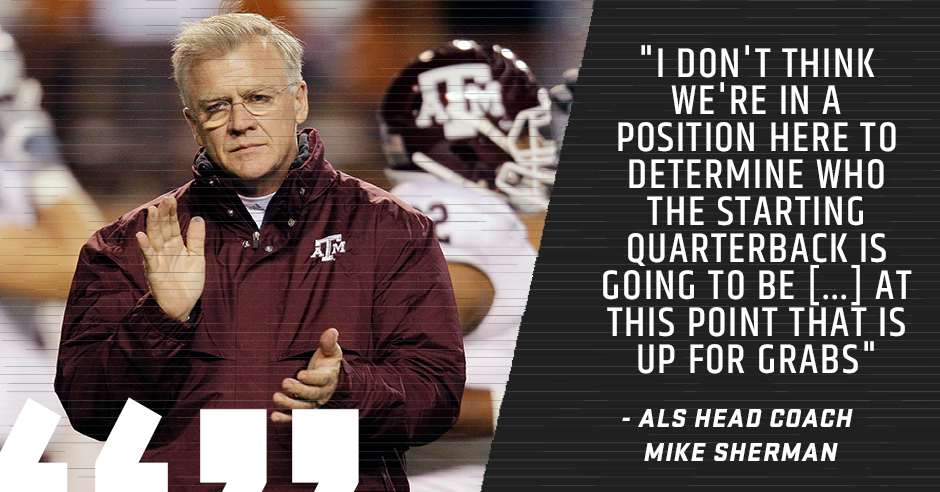 Time will tell whether or not Sherman has the magic touch to turn around the Als offence in short order but he is no stranger to steering high-powered offences.

During his six seasons as head coach of the Packers, Sherman had Brett Favre under centre but says his expectations at the QB position are not over-inflated because of it.

“Having coached for 38 years I have had some really great players and some try hard guys,” he said in response to a question from TSN’s John Lu.  “Brett Favres come along every 100 years.  I don’t have the expectation that we need to have that caliber quarterback. I don’t think my expectation is too lofty.”