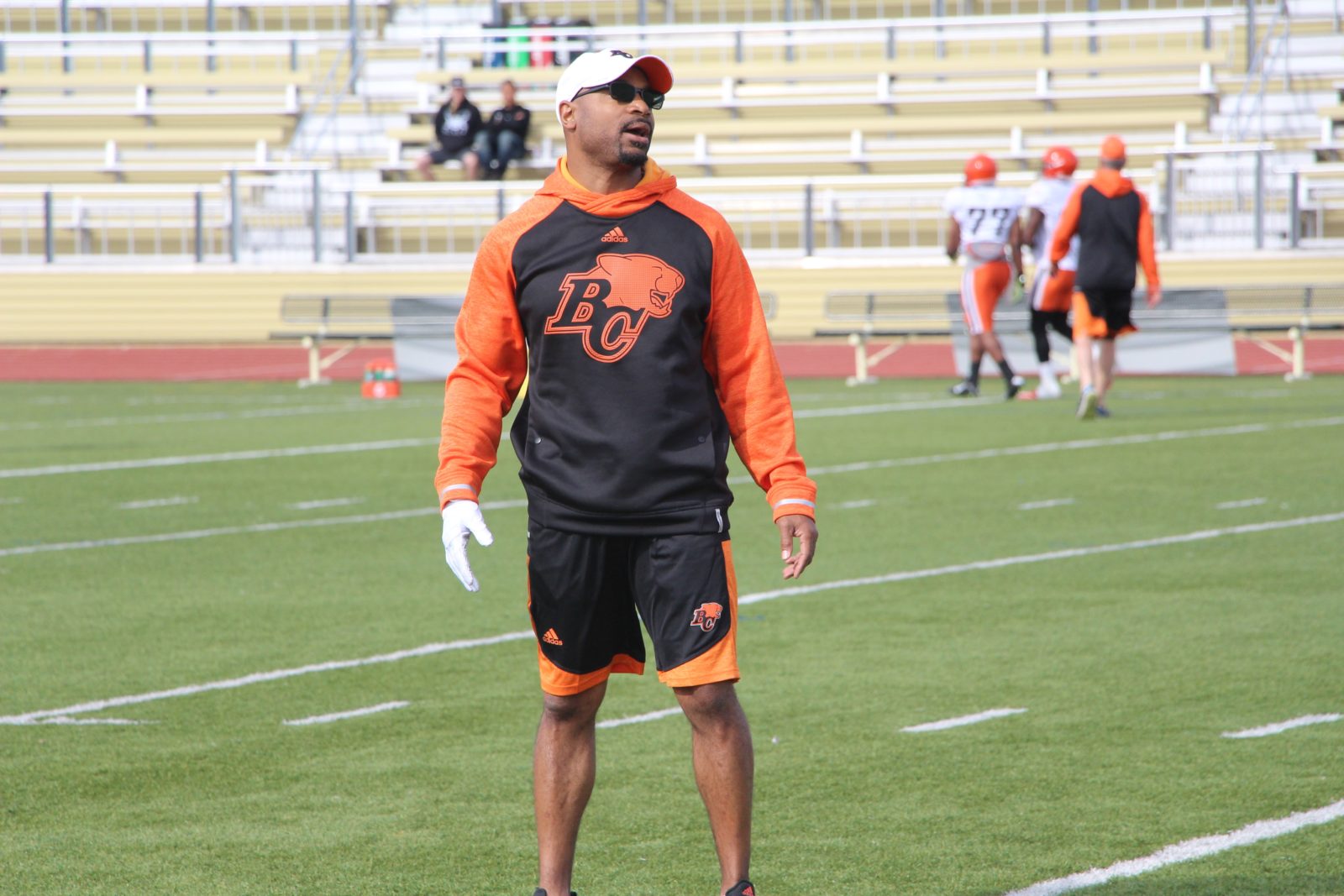 VANCOUVER — The BC Lions Football Club today announced that Mark Washington will return as the team’s defensive coordinator and defensive backs coach in 2018. The club also announced that Randy Melvin has been added to the staff as defensive line coach.

For Washington, the 2018 season will be his 11th as a member of the Lion’s coaching staff, his fifth as the club’s defensive coordinator and his 22nd season in the CFL including 11 years as a player.

“Among the reasons why I wanted Mark back are his leadership and work ethic,” said head coach Wally Buono. “The stability and continuity that Mark brings will allow our defence to grow stronger and become a dominant force in 2018.”

Washington also sees a familiar face returning to his meeting room as Randy Melvin comes back onboard to coach the Lions’ defensive line. Melvin’s efforts in 2011 were a major factor in a dominant front which helped lead the way to a Grey Cup title that year. The coaching veteran had departed the Leos in 2012 for the Tampa Bay Buccaneers and also spent time at Purdue, Rutgers and Miami over the past six years.

“I am very excited to have Randy back coaching our defensive line,” noted Buono. “He brings a high degree of intensity to his position which translates into a tough and physical style of play which we need in order to control the line of scrimmage.”

The addition of Melvin rounds-out the defensive side of the ball with linebackers coach Chris Tormey returning for his third season and Stanley Franks returning in his role as assistant defensive backs coach.