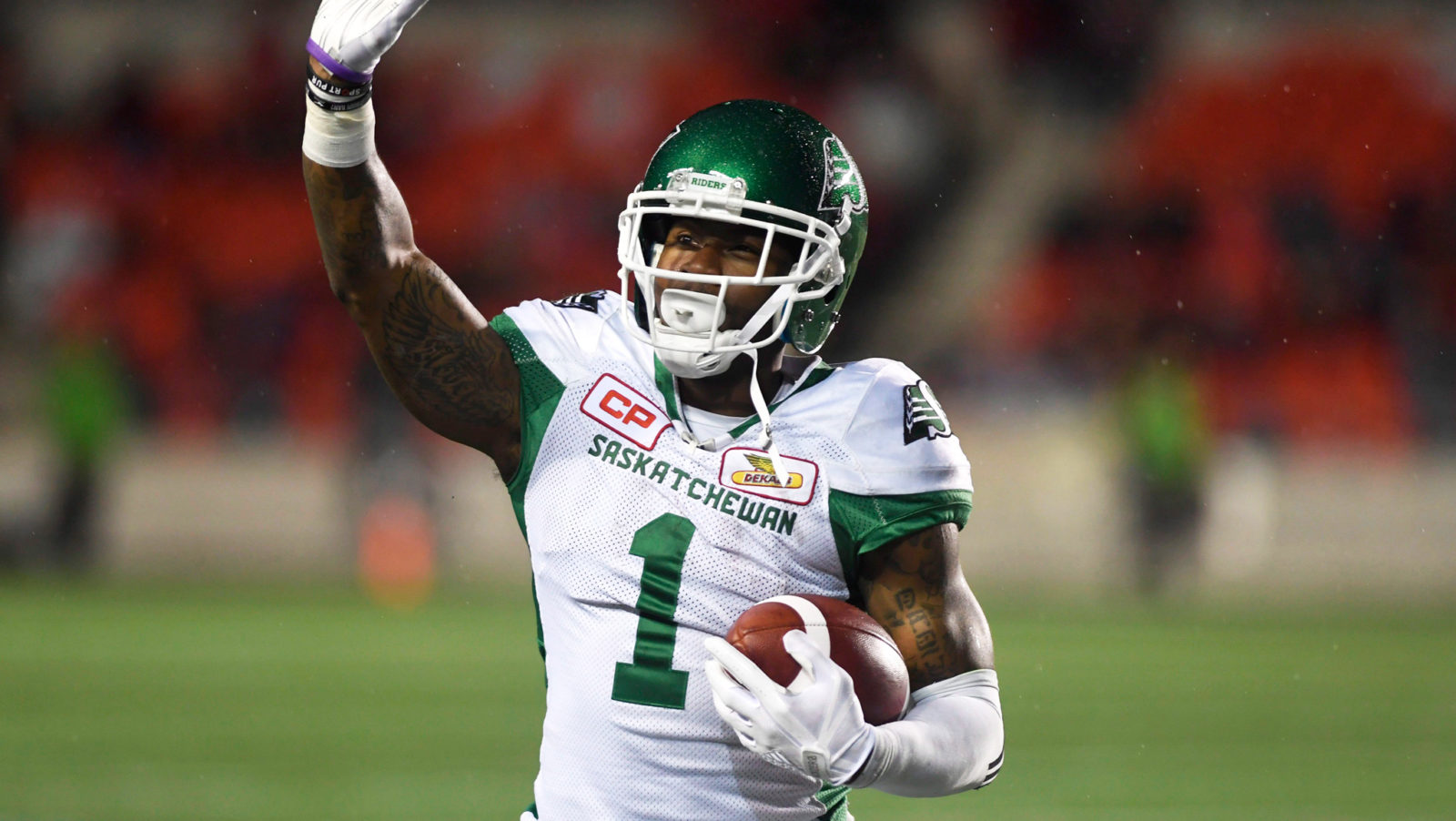 Johnson will remain with the Riders after joining the team in June, 2017. The 34-year-old, 11-year veteran originally entered the CFL with the Riders in 2007. He went on to spend time with Winnipeg, Ottawa and Montreal over the next nine seasons before returning to Saskatchewan.

For his career, Johnson has totaled 560 defensive tackles and an impressive 34 interceptions while starting 177 of 178 regular-season games. He has scored 12 touchdowns – seven interception returns, three punt returns, one fumble return and a missed field goal return. 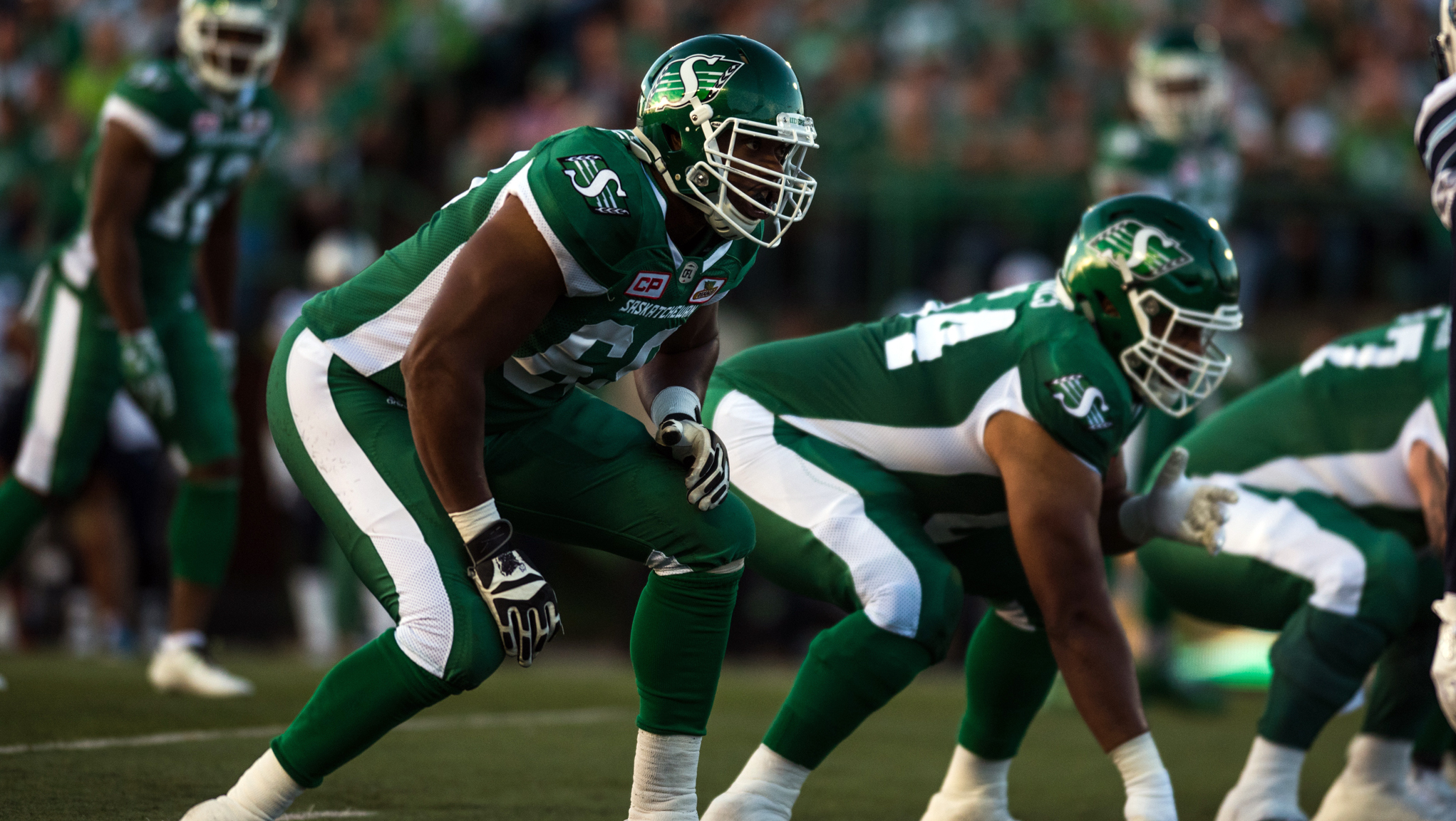 Coleman, who inked a two-year deal, recently completed his fifth CFL season and second with the Riders. The 32-year-old Mississippi Valley State product was originally acquired by the Riders in a May, 2016 trade with the Edmonton Eskimos, with whom he had spent his first three seasons. He re-signed with the Green and White shortly after becoming a free agent in February, 2017.

He was named the Riders’ Most Outstanding Offensive Lineman in 2016.