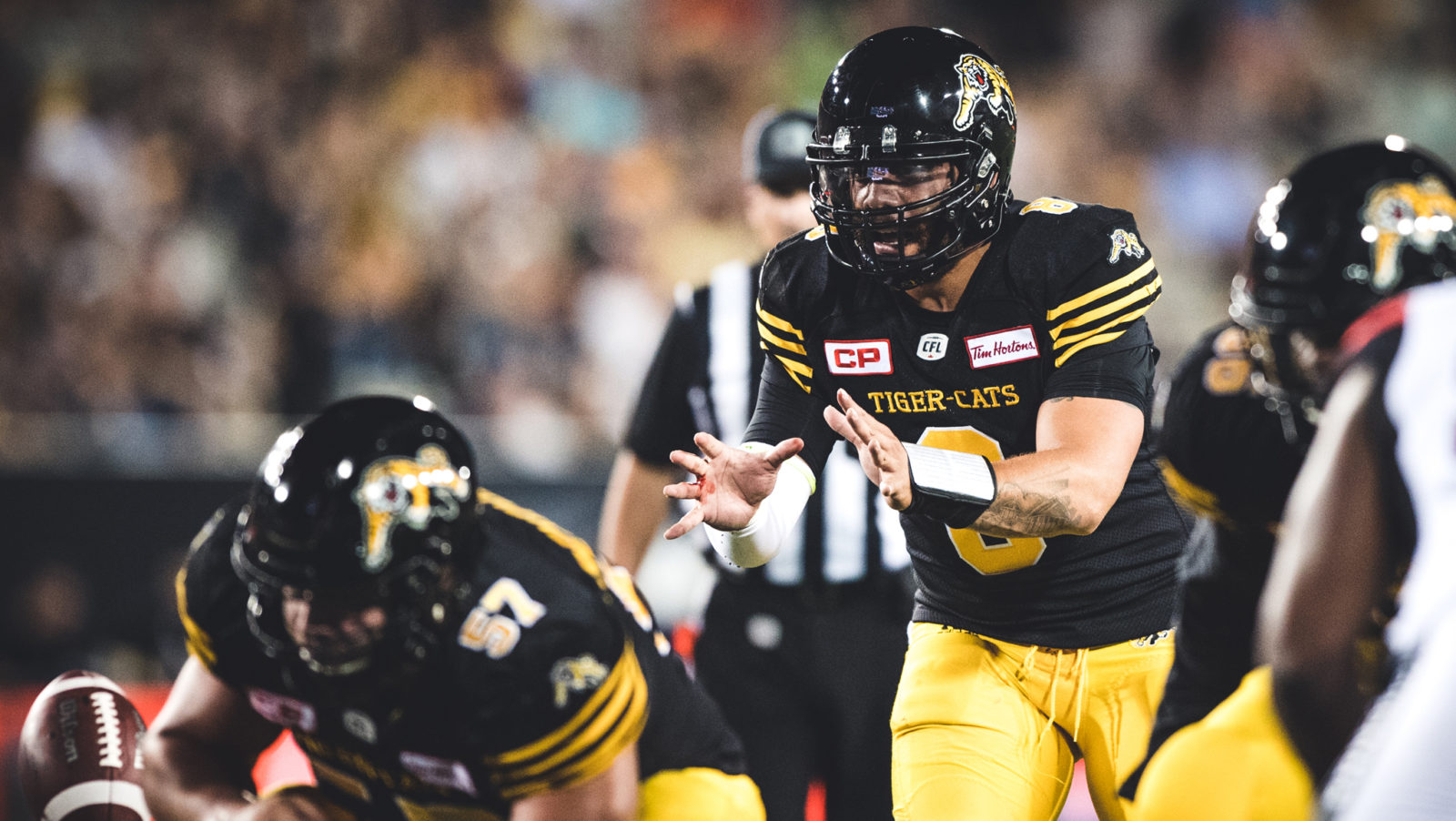 HAMILTON — The Hamilton Tiger-Cats could be closing in on a new deal with receiver Brandon Banks, according to a report by 3 Down Nation‘s Justin Dunk on Wednesday.

Dunk also reported that the Ticats were close to a contract extension with Jeremiah Masoli. The team announced a new two-year deal with its starting quarterback on Thursday morning.

Banks is slated to become free agents on Feb. 13.

The report came out the same day the Ticats traded Zach Collaros to the Saskatchewan Roughriders for a second round pick (10th overall) in the 2018 CFL Draft. 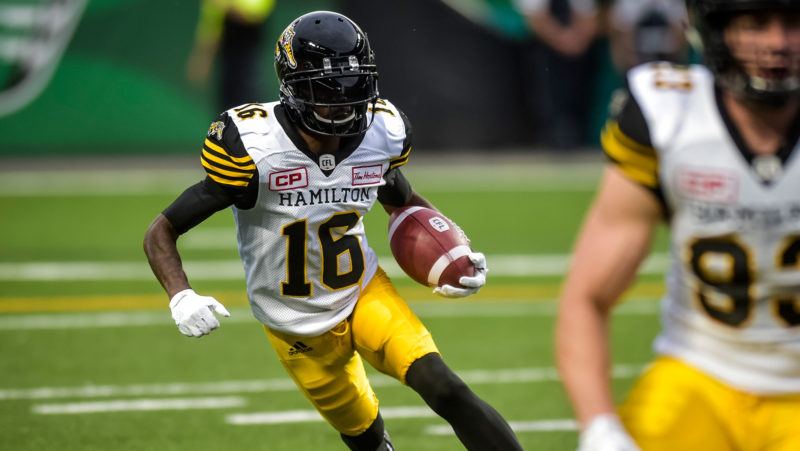 Brandon Banks blew away career-highs in receiving with the Ticats under June Jones (Matt Smith/CFL.ca)

Masoli and Banks played an instrumental role in the team’s 6-4 run to end the season. While it wasn’t enough for the post-season, the Ticats were one of the East Division’s most successful teams over the second half of the year.

The Ticats named Masoli their starting quarterback going into Labour Day, after June Jones took over as head coach following an 0-8 start. In his first extended run as a starting quarterback, Masoli, 29, threw for 3,177 yards with 15 touchdowns and only five interceptions.

He finished the season with five straight 300-plus-yard games.

Also vital to success was the resurgence of Banks as a receiver. The 30-year-old had a breakout season as a pass-catcher, smashing a previous career-high of 529 receiving yards with 1,011 yards and eight touchdowns on 67 receptions.

Most of Banks’ production came in those final 10 games, when the Kansas State alum averaged 95.9 receiving yards per game, including a stretch of five straight games with 100-plus yards.