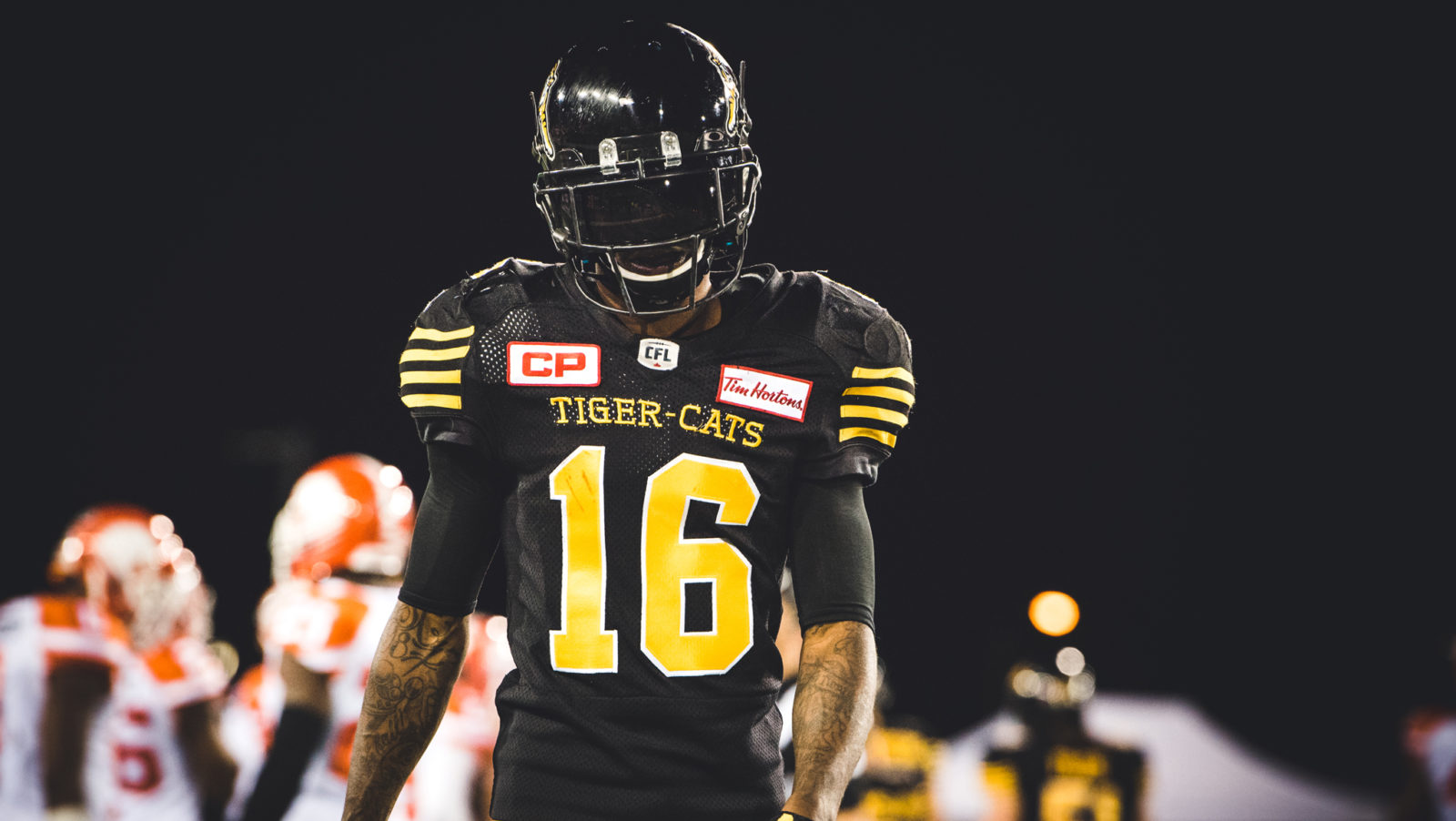 HAMILTON — Brandon Banks will be back in black and gold in 2018, after the Hamilton Tiger-Cats announced Friday the two sides have agreed to a new contract.

Banks was due to become a free agent on Feb. 13.

“Brandon has been a game changer on special teams and one of the premier playmakers in the Canadian Football League since his arrival in 2013,” said June Jones, head coach of the Tiger-Cats. “Last season, he also transformed into an explosive every-down receiver in our offence and we’re thrilled to have him back as a starter in 2018.” 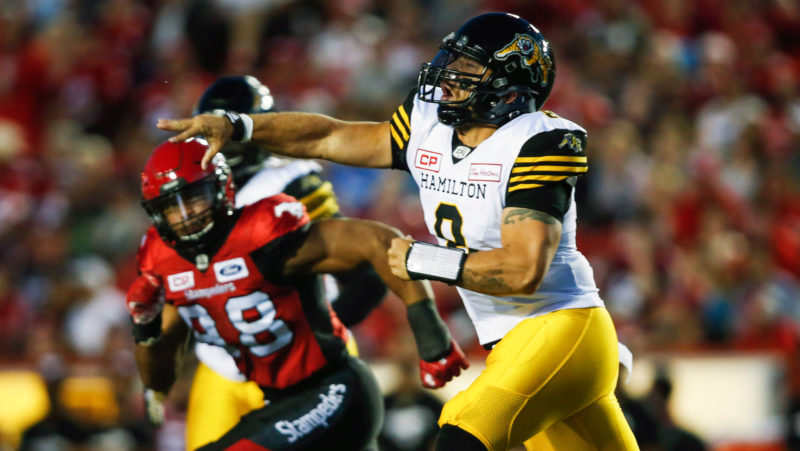