Ticats confirm offer has been made to Manziel 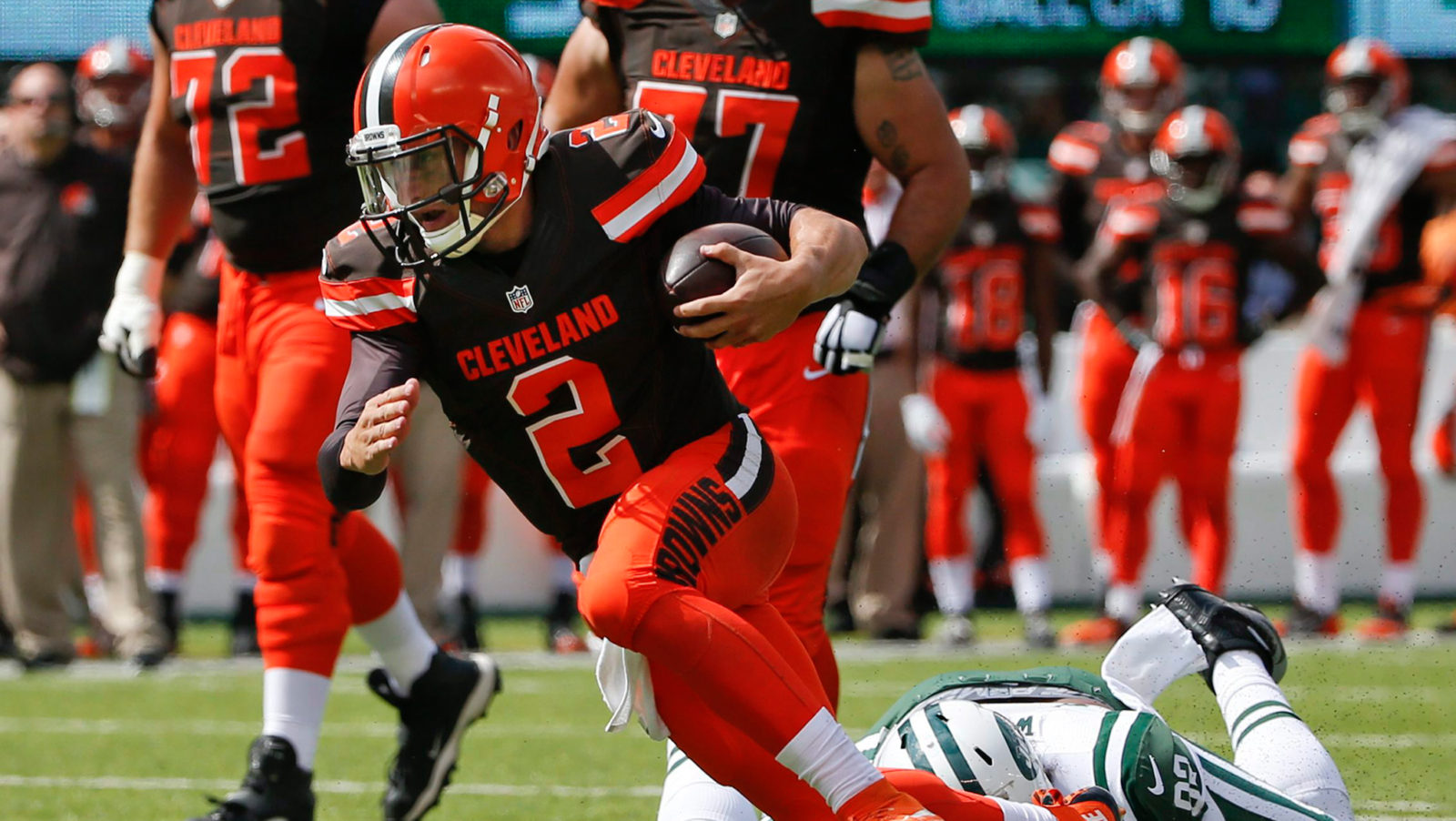 Ticats confirm offer has been made to Manziel

In a team-issued statement, the Tiger-Cats said:

In late December, the Canadian Football League confirmed that  Commissioner Randy Ambrosie would approve a contract for Manziel should one be negotiated after the free agent quarterback engaged in “an ongoing assessment by an independent expert on the issue of violence against women, a review by legal counsel, and an in-person interview”.

» Ambrosie prepared to approve contract for Manziel
» O’Leary: Manziel signing would be lightning rod of attention for he and ‘Cats
» Jones: Manziel would be the best player to ever play up here

Following the league’s statement, the Tiger-Cats had 10 days by which to either sign Manziel or at minimum offer him a contract in order to retain his negotiation rights.  Today’s statement came on the final day of that window.

As negotiations continue, Manziel stoked speculation over the weekend posting on his instagram for the first time in months and hinting at a comeback, even putting a Canadian flag emoji in response to some of the comments.