Bombers bring back LB Wild for 2018 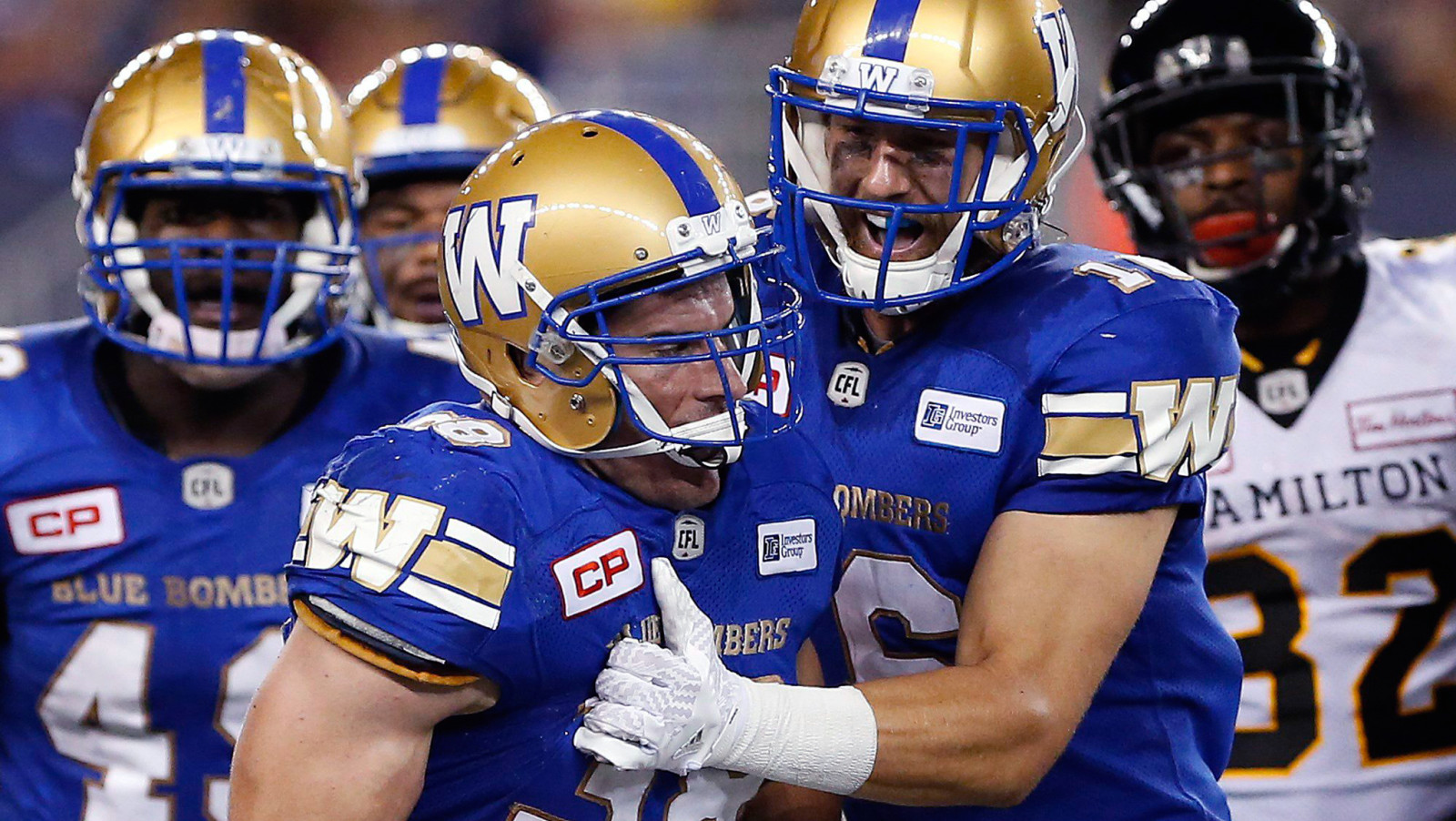 Bombers bring back LB Wild for 2018

WINNIPEG — The Winnipeg Blue Bombers have signed Ian Wild to a one-year contract extension through 2018, the team announced Monday.

The international linebacker was set to become a free agent in February.

Wild missed 13 games last season due to injury, but recorded 14 defensive tackles, one sack, and one forced fumble in five games.