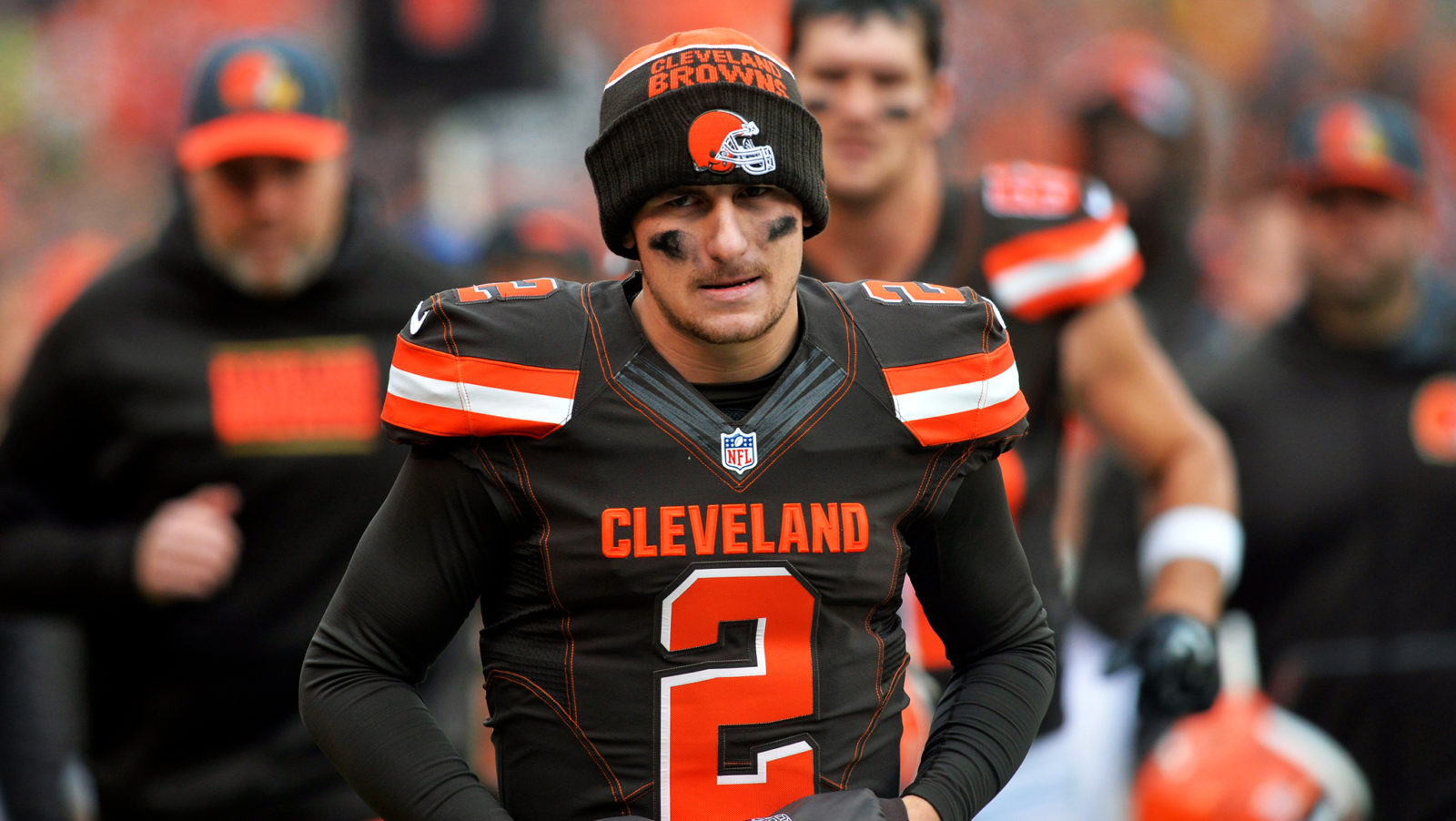 HAMILTON — Another day, another chapter in the book that is Johnny Manziel and his potential future in the CFL.

Two days after the Tiger-Cats confirmed they had offered the free agent quarterback a contract, Manziel’s agent, Erik Burkhardt released a lengthy statement about the status of the negotiations and putting forth a deadline of January 31st for the two sides to reach a deal.

Here is the full statement on Johnny Manziel, the CFL, and the Hamilton Tiger-Cats from agent @ErikBurkhardt: https://t.co/zpIub2JIyy

On Sunday, the Ticats sent a statement that confirmed that negotiations had begun, saying:

In late December, the Canadian Football League confirmed that  Commissioner Randy Ambrosie would approve a contract for Manziel should one be negotiated after the free agent quarterback engaged in “an ongoing assessment by an independent expert on the issue of violence against women, a review by legal counsel, and an in-person interview”.

» Ambrosie prepared to approve contract for Manziel
» O’Leary: Manziel signing would be lightning rod of attention for he and ‘Cats
» Jones: Manziel would be the best player to ever play up here

Following the league’s statement, the Tiger-Cats had 10 days by which to either sign Manziel or at minimum offer him a contract in order to retain his negotiation rights.  Sunday’s statement came on the final day of that window.