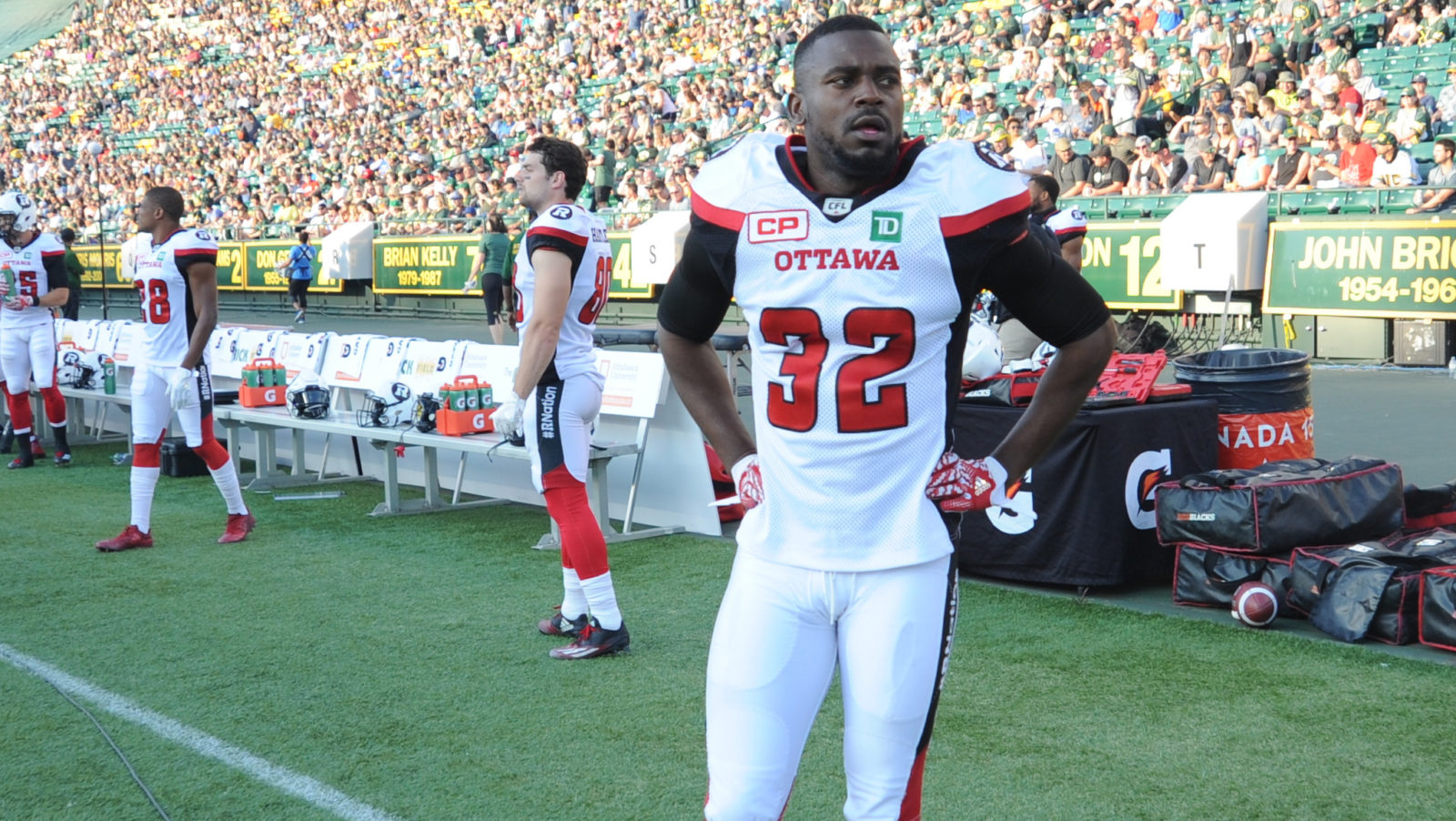 Taylor played eight games for Ottawa in 2018, recording 34 tackles on defence and one on special teams. The Florida International product spent two seasons in the nation’s capital, totaling 62 tackles, one interception, one forced fumble and a touchdown.