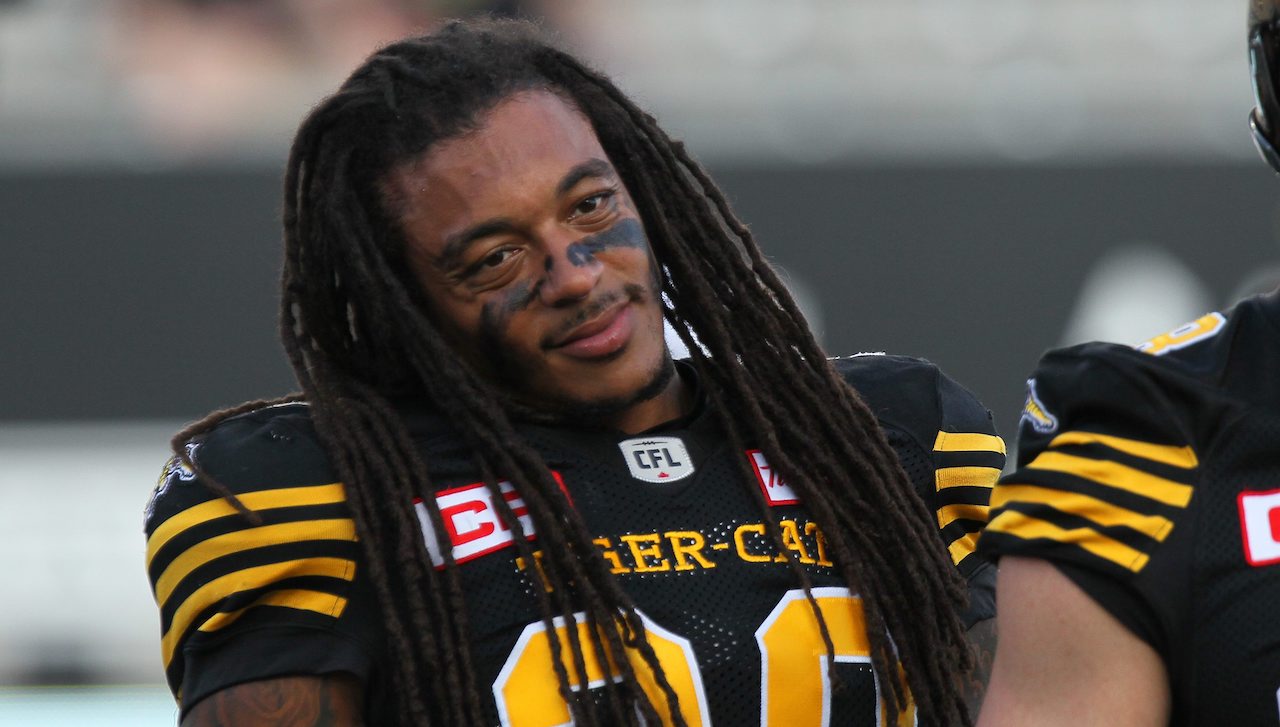 HAMILTON — The Hamilton Tiger-Cats announced Monday that the football club has signed national defensive back Jay Langa to a two-year contract extension.

The product of St. Mary’s University has suited up in 44 career games over three seasons (2015-17) for the Tiger-Cats, recording two defensive tackles and 43 special teams tackles. Langa was originally selected by the Tiger-Cats in the third round, 20th overall, in the 2015 CFL Draft.