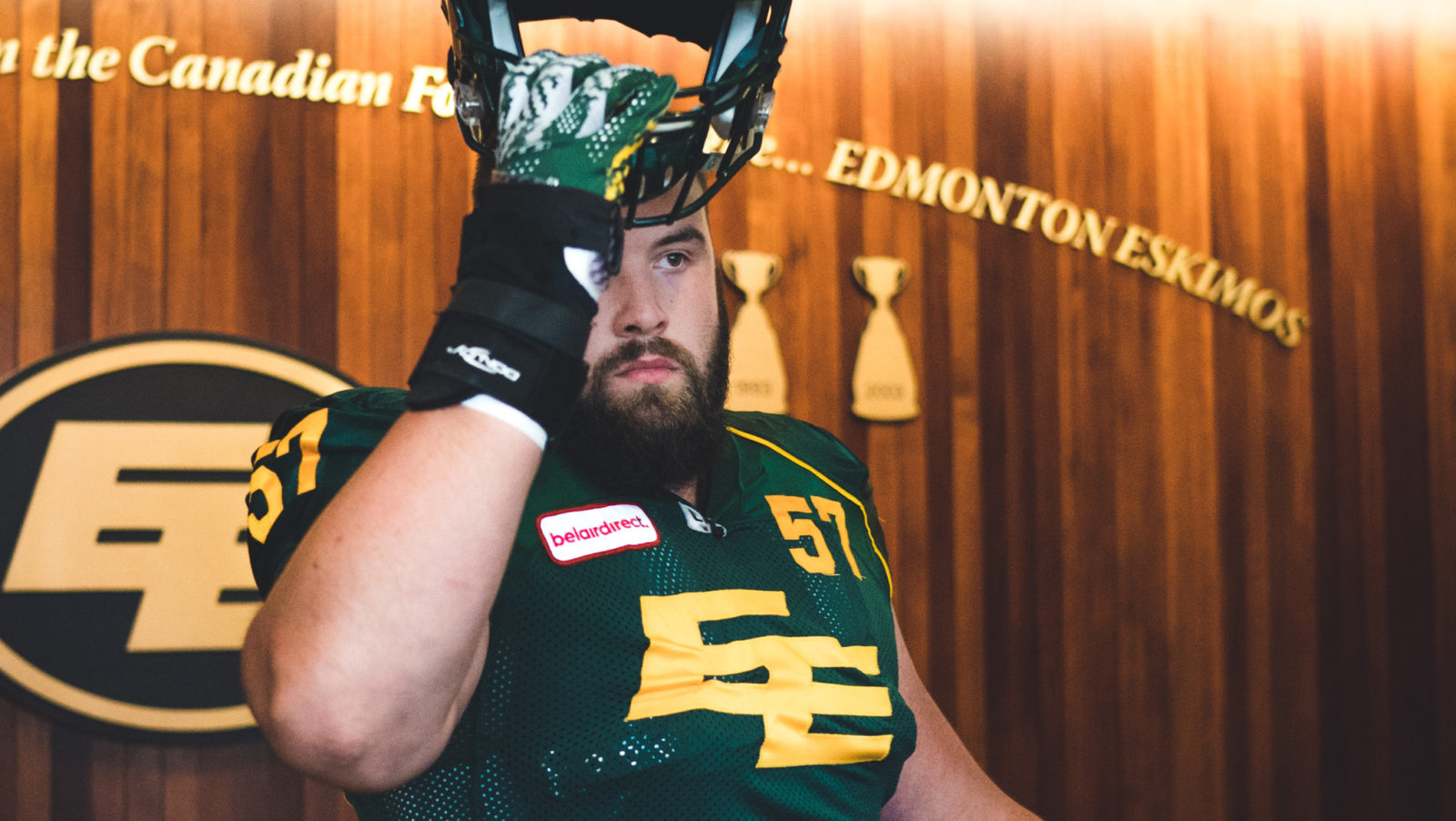 EDMONTON — The Edmonton Eskimos have re-signed national offensive lineman David Beard through the 2019 season, the team announced on Tuesday.

Beard was a key contributor to one the CFL’s top offensive lines which gave up the fewest sacks and led the league in offensive touchdowns. Beard appeared in 18 games this season for the Eskimos, as well as the Western Semi-Final and Western Final.

Drafted 16th overall (2nd Round) in the 2015 CFL Draft, the Sherwood Park native has appeared in 35 games.