Lions bring back Husband for 2018 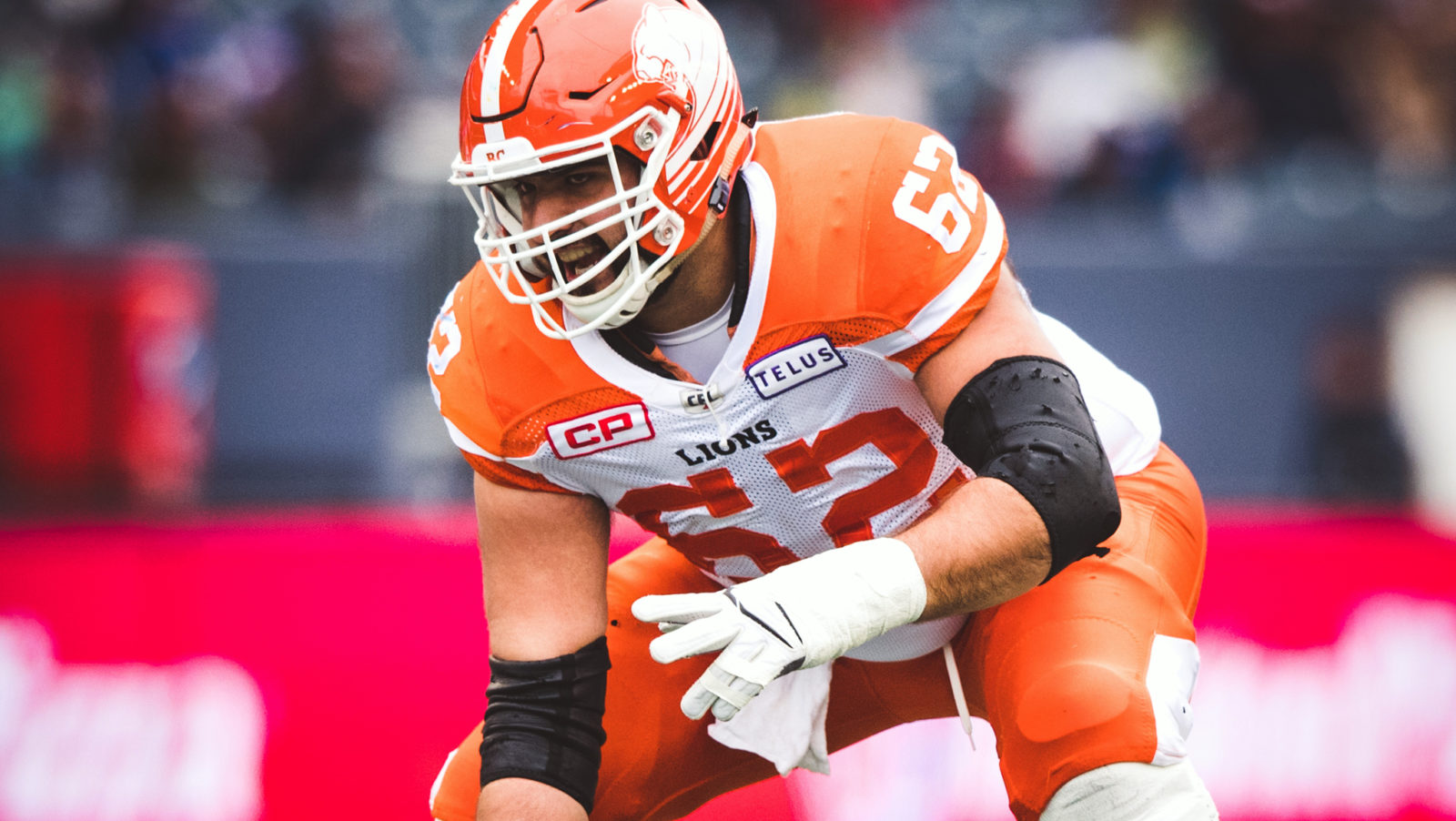 Lions bring back Husband for 2018

VANCOUVER — The BC Lions have signed national offensive lineman Cody Husband to a one-year contract extension for the 2018 season, the team has announced.

Husband would have been eligible to become a free agent in February.

The BC native has spent the previous four seasons with the Lions appearing in 47 games since signing with the club in 2014. Prior to his time with BC, Husband spent a pair of seasons with the Hamilton Tiger-Cats.

“Continuity and stability along the offensive line are two critical factors in the success of an offence as a whole,” said General Manager Ed Hervey. “We said early on that improving both sides of the line would be areas of attention and securing Cody for 2018 is significant starting point.”

Husband, who made a seamless transition from guard to centre two years ago, has made starts in 35 of the last 36 regular season games and was the club’s nominee as Most Outstanding Lineman in 2017.

Husband started 17 games for the Lions in 2017, who still face a number of questions on that group in free agency, with five offensive linemen still pending free agency including Hunter Steward, Kirby Fabien and Jas Dhillon.