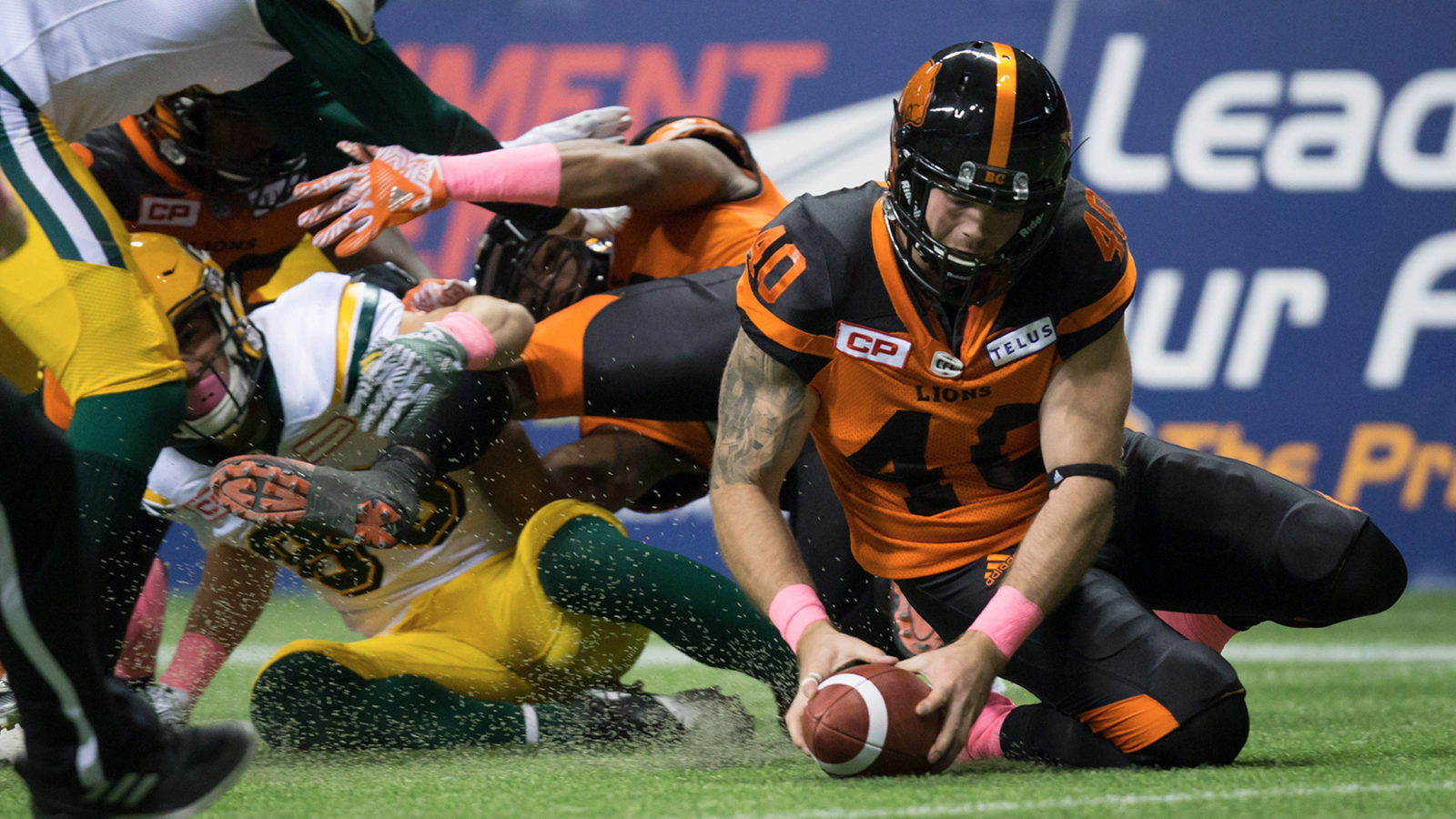 VANCOUVER — The BC Lions Football Club announced on Thursday that national long-snapper Mike Benson has signed a one-year contract for the 2018 season. Benson was eligible to become a free agent in February.

The Acadia University grad wrapped up his fourth season as a Lion in 2017 seeing action in all 18 regular season games for a third-straight campaign, extending his consecutive games-played streak to 63. Recording one special teams tackle on the year, Mike’s highlight of the season came against the Edmonton Eskimos in October when he scooped-up a fumbled punt return and recorded his first career touchdown.

“Mike’s consistent play often times goes unnoticed, but he’s been a very big part of the success of punters Ty Long and Richie Leone who were CFL All-Stars the past three seasons,” said head coach Wally Buono. “Special teams is critical part of the game and keeping Mike is an important signing for our team.”