Another reason to love Adarius Bowman

Another reason to love Adarius Bowman

Adarius Bowman known to many as one of the top receivers in the game for the last 5 years & one of the best guys off the field.

The 2017 Tom Pate Memorial Award Winner (awarded to a player with outstanding sportsmanship and someone who has made a significant contribution to his team, his community and Association) continues to demonstrate why he won said award.

The Edmonton Eskimos receiver was once a member of the Winnipeg Blue Bombers with REC Brock Ralph.

Ralph a single father of two daughters, Oakley (who live with autism spectrum disorder) and Parker was in need of a little assistance & that’s where Adarius came in.

Watched this last night on the news – another example of the amazing players in the #CFL Take the time to watch.@AdariusBowman you're a champ.https://t.co/c4ueBhf28B

Bowman is referred to as Uncle A.D & even once signed into the girls school with that exact title. Bowman is the “sparent,” to Oakley and Parker or spare parent to those who need additional suppoort.

Just another example of what makes Adarius awesome. 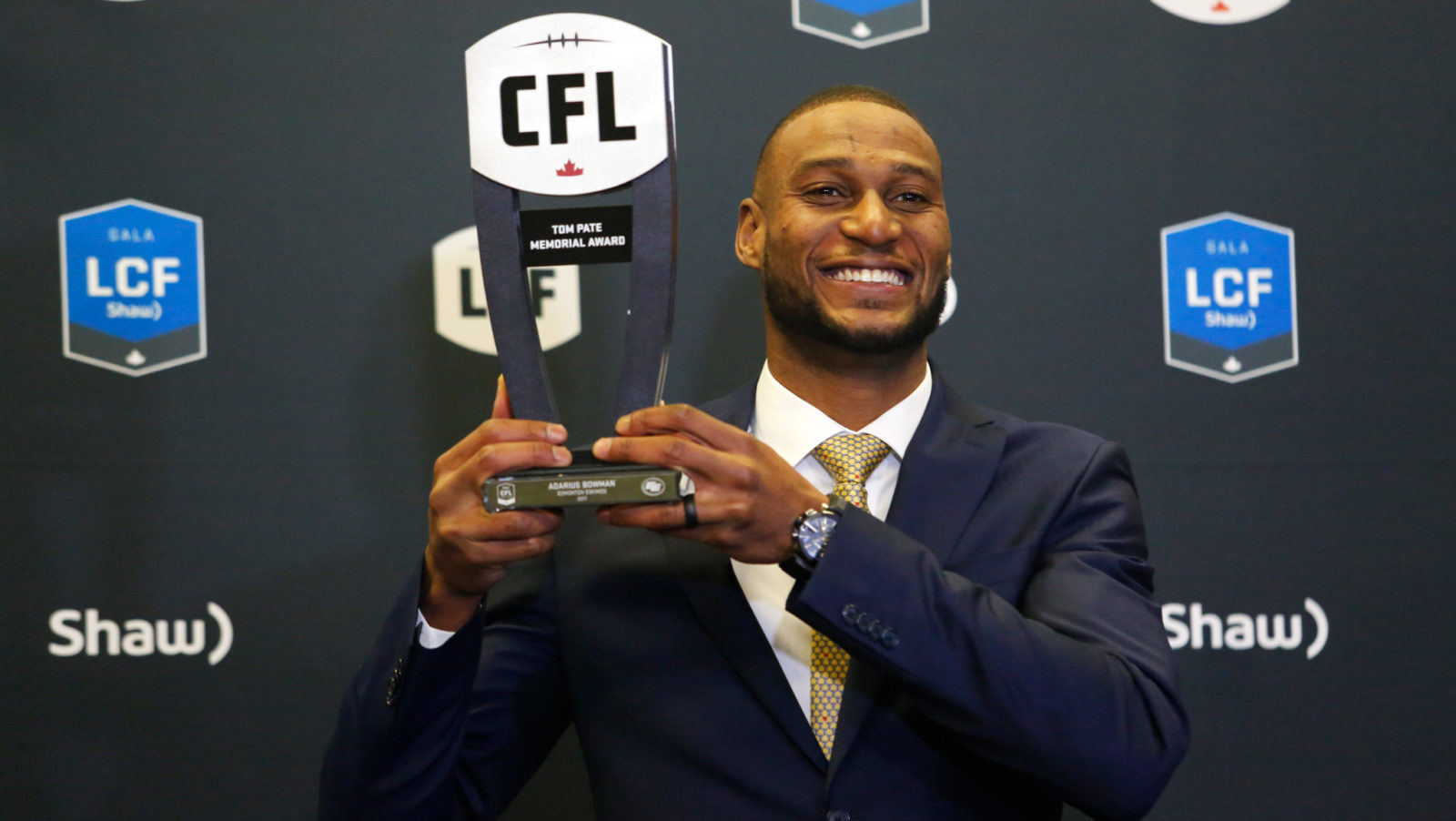