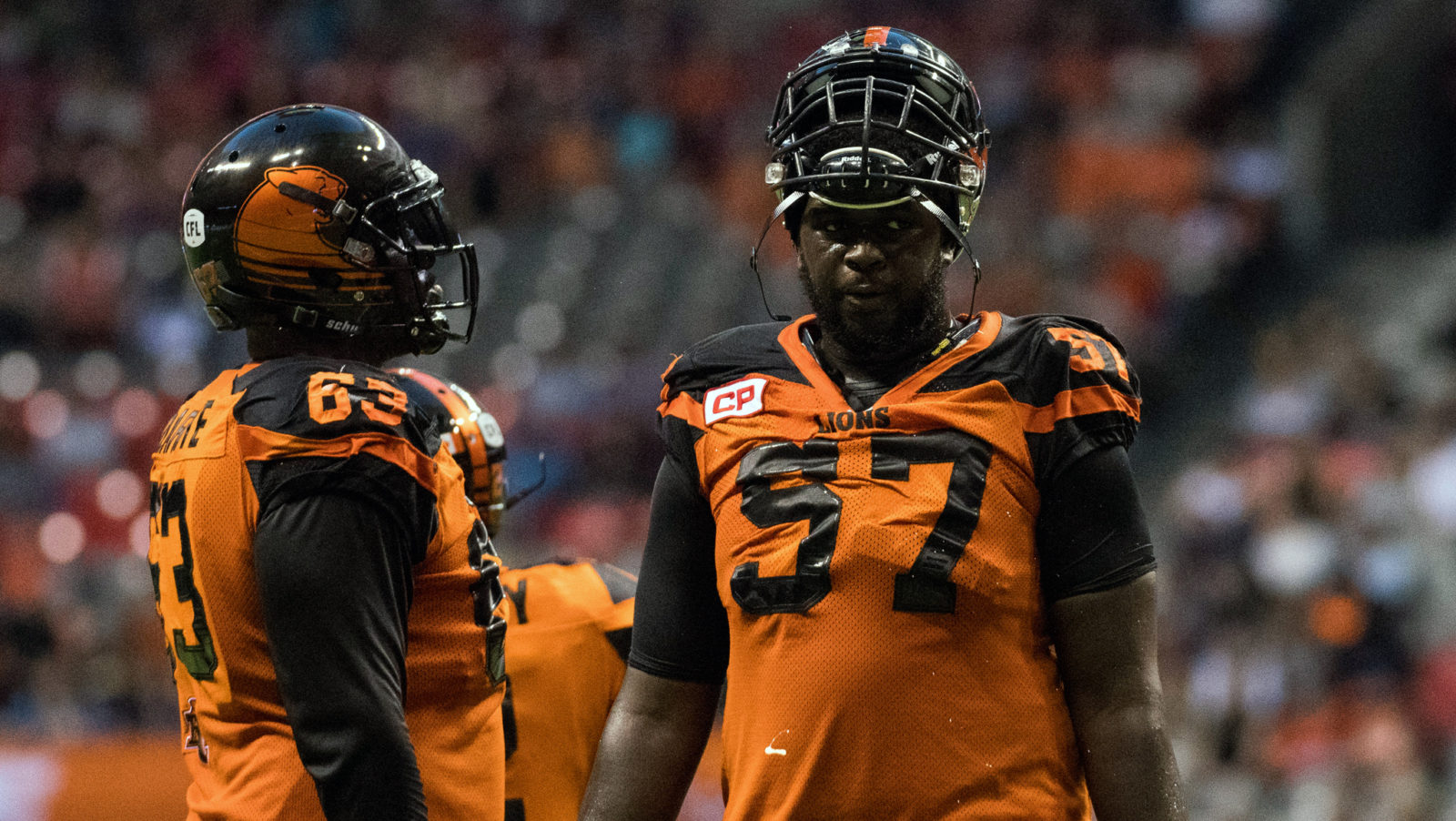 VANCOUVER — The BC Lions have signed international offensive lineman Antonio Johnson to a two-year contract extension, the team has announced.

Johnson was due to become a free agent on Feb. 13.

The 25-year-old tackle earned starts at both right and left tackle in 15 of his 17 appearances in 2017. Through two seasons with the Leos, the North Texas grad has dressed for 31 regular season games and a pair of playoff tilts.

“Antonio has been one our most consistent linemen for the past two years,” said Head Coach Wally Buono. “His ability to play both left and right tackle positions gives us options and depth as we build one of the most important position groups on the field.

“He plays with the kind of physical and mental approach that his position demands and he’s going to be a key part of our offence.”