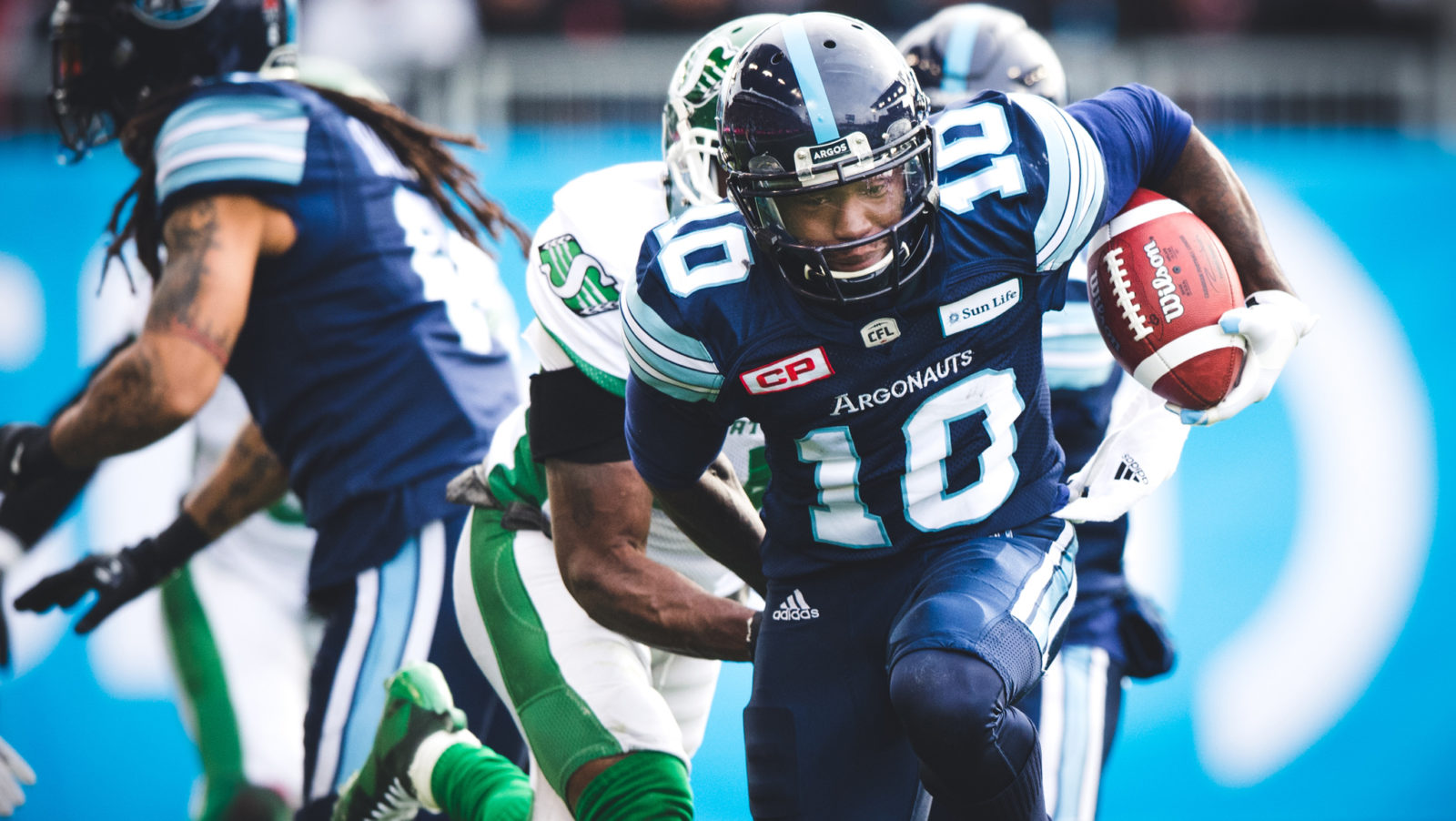 TORONTO – The Toronto Argonauts have signed international wide receiver Armanti Edwards to a two-year contract extension through the 2019 season, the team announced Monday.

“Armanti has a great team-first attitude, relentless work ethic and is a very talented athlete which allowed him to excel in our offence last season,” said Argos GM Jim Popp. “We are excited to welcome him back and look forward to seeing him continue to grow in years to come.” 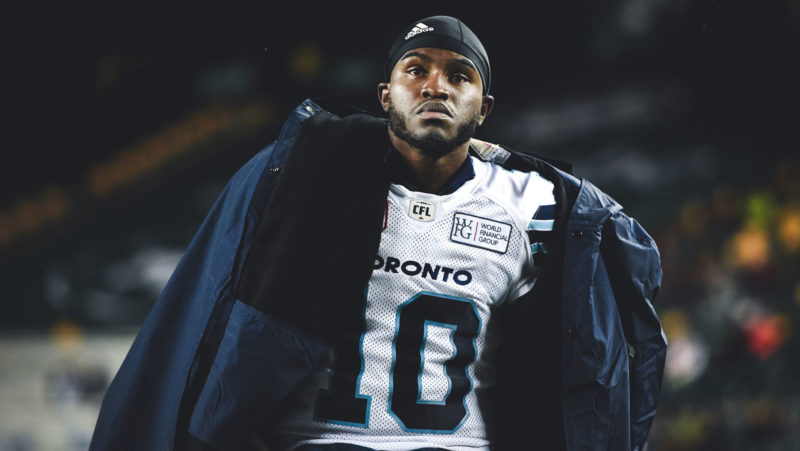 Edwards, 29, played and started 17 games in his first full CFL season in 2017. He finished second on the team with 83 receptions and 962 receiving yards while adding four touchdown receptions. The sure-handed receiver caught at least two passes in every game he appeared in and made 5+ receptions on 11 different occasions.

Edwards was acquired via trade with the Saskatchewan Roughriders in exchange for Canadian OL Peter Dyakowski at the beginning of last year’s training camp. The 5-11, 190-pound native of Greenwood, South Carolina, appeared in four games with the Riders in 2016, tallying 19 receptions for 231 yards and a touchdown.

Prior to signing with the Roughriders, Edwards made stops with the NFL’s Chicago Bears, Cleveland Browns, and Carolina Panthers. He appeared in 35 games in three seasons with the Panthers after being selected in the third round (89th overall) by Carolina in the 2010 NFL Draft.

In 51 career collegiate games at Appalachian State, 49 of which he started at quarterback, Edwards passes for 10,392 yards and 74 touchdowns while rushing for 4,361 yards and 65 touchdowns. He became the first player in NCAA Division-I history to throw for over 10,000 yards and rush for over 4,000 yards while leading the Mountaineers to four straight Southern Conference championships. Edwards was the first back-to-back and two-time winner of the Walter Payton Award as the FCS most outstanding offensive player.