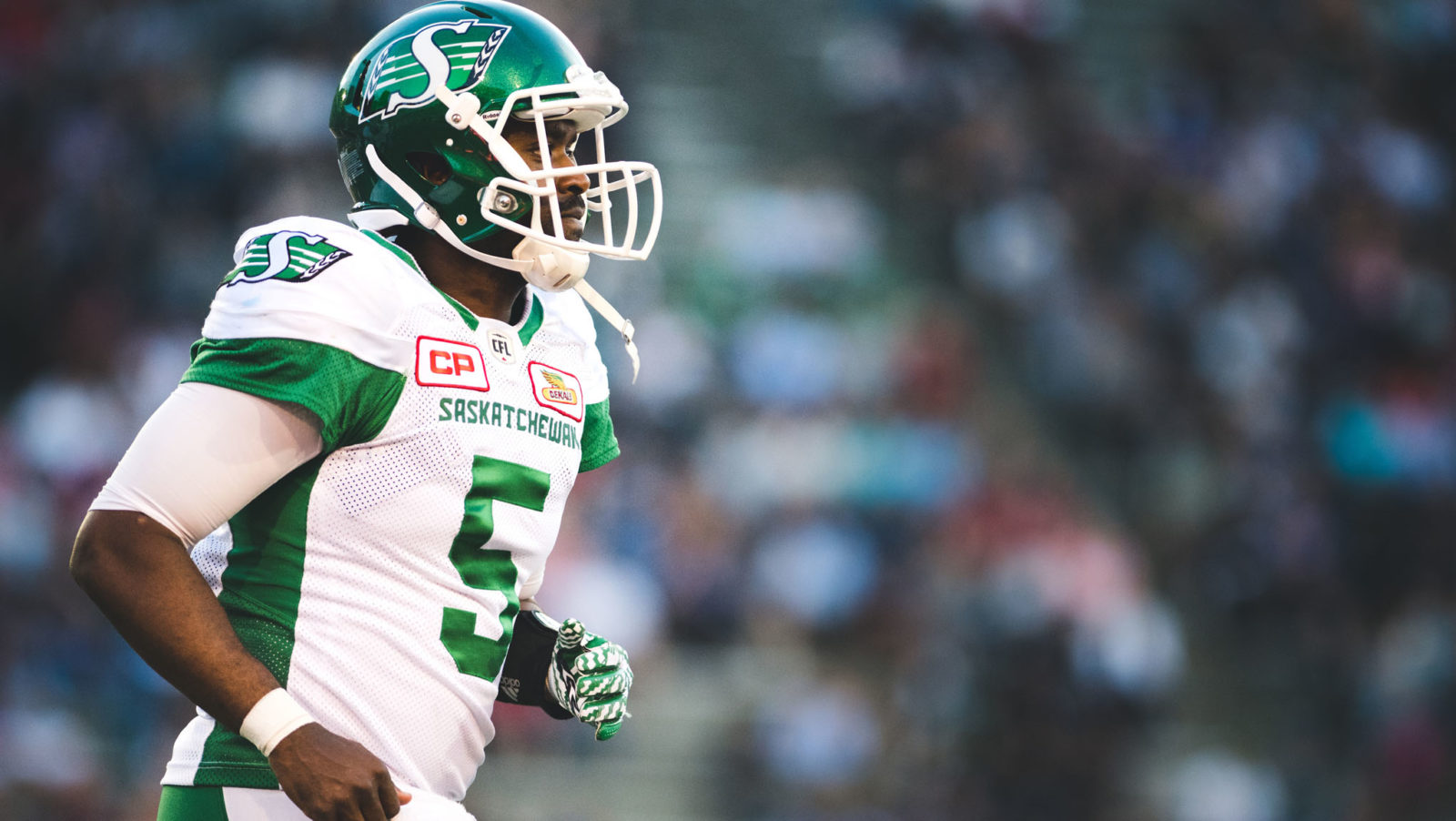 The beginning is (possibly) the end for Kevin Glenn.

Nineteen years and eight teams after the Edmonton Eskimos put the quarterback on their neg list, Glenn will return to where his incredible CFL odyssey began, signing a one-year contract with Edmonton on Monday.

To recap, because it’s fun to zip through this journey like you’re dragging the dot along a Google Maps route, Glenn was on the Esks’ neg list in 2000. He signed with Saskatchewan in 2001 and his rights went to Toronto in 2004, a layover on their way to Winnipeg. In 2009, he signed with Hamilton, before being traded to Calgary in 2012. Ottawa selected him in their expansion draft in 2013, then at Glenn’s request, traded him after the REDBLACKS signed Henry Burris.

Glenn landed in BC for 2014, then returned to Saskatchewan as a free agent for 2015 and became the starter when Darian Durant went down with an ACL injury. He was dealt to Montreal on the trade deadline in 2015. Almost a year later, he was dealt from Montreal back to Winnipeg for his second go-round there. Looking for a chance to start, he signed as a free-agent last winter with the Riders, his third stint with the team.

That brings us to today. Fans who love the quirkiness of the CFL have clamoured for this move for years, at least since Glenn had gone to Montreal, leaving Edmonton as the sole spot that he didn’t at least have the chance to get a jersey. Signing with a strong Esks team at this point, he’s got a chance to get much more than that. 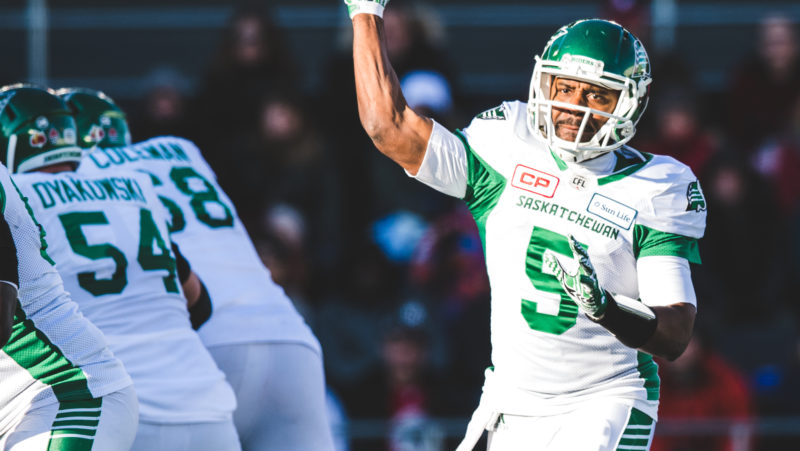 The Esks are hosting the Grey Cup and have more than enough pieces in place to take a serious run at playing in front of their fans at the end of the season. Behind the reigning MOP, Mike Reilly, they’ve replaced the departed James Franklin with an experienced QB that’s made a career of stepping in when needed and keeping teams humming along.

With his name attached to every team in this league (some stops much shorter than others with a couple of fly-bys), Glenn’s in position now to get a Grey Cup; the one thing that’s eluded him through an 18-year career in the CFL. With Reilly, he forms a potent one-two QB punch. On paper, they’re one of the best tandems in the league, with Zach Collaros and Brandon Bridge making an argument for themselves.

If you’re a fan of Glenn and his journey, this was the logical and most fun place for it to make its next turn. At 38, Glenn has the complete CFL rainbow hanging in his closet at home. He’s embraced his journeyman status, joking for the last couple of years that whatever happened in his career, he had a plan in place to sign a one-day contract with the Esks, just to make sure he’d made every stop possible in the league.

Maybe this is where it’s supposed to end for Glenn, back where it began for him before he knew that Canada would figure so prominently in his football future. One of the league’s most unique careers has gotten the setup for a storybook finish. Assuming everyone stays healthy and based on how the Esks have used Mike Reilly over the last few years, Glenn should be plenty rested and ready throughout the season, should he be needed.

The most remarkable thing about Glenn in the late stages of his career is that he’s continually landed in situations where he’s been needed. He’s filled in for Drew Tate in Calgary, for Travis Lulay in BC and for Darian Durant in Saskatchewan when they were injured. He started in Montreal and in his third stop in Riderville. In Edmonton, he’ll add a level of intrigue to what already promised to be an interesting season. How much he factors into the season will be up in the air, given how the Esks have used Reilly over the last few years, but in green and gold, rounding out his journey across the league, Glenn might have his best shot at a Grey Cup yet.