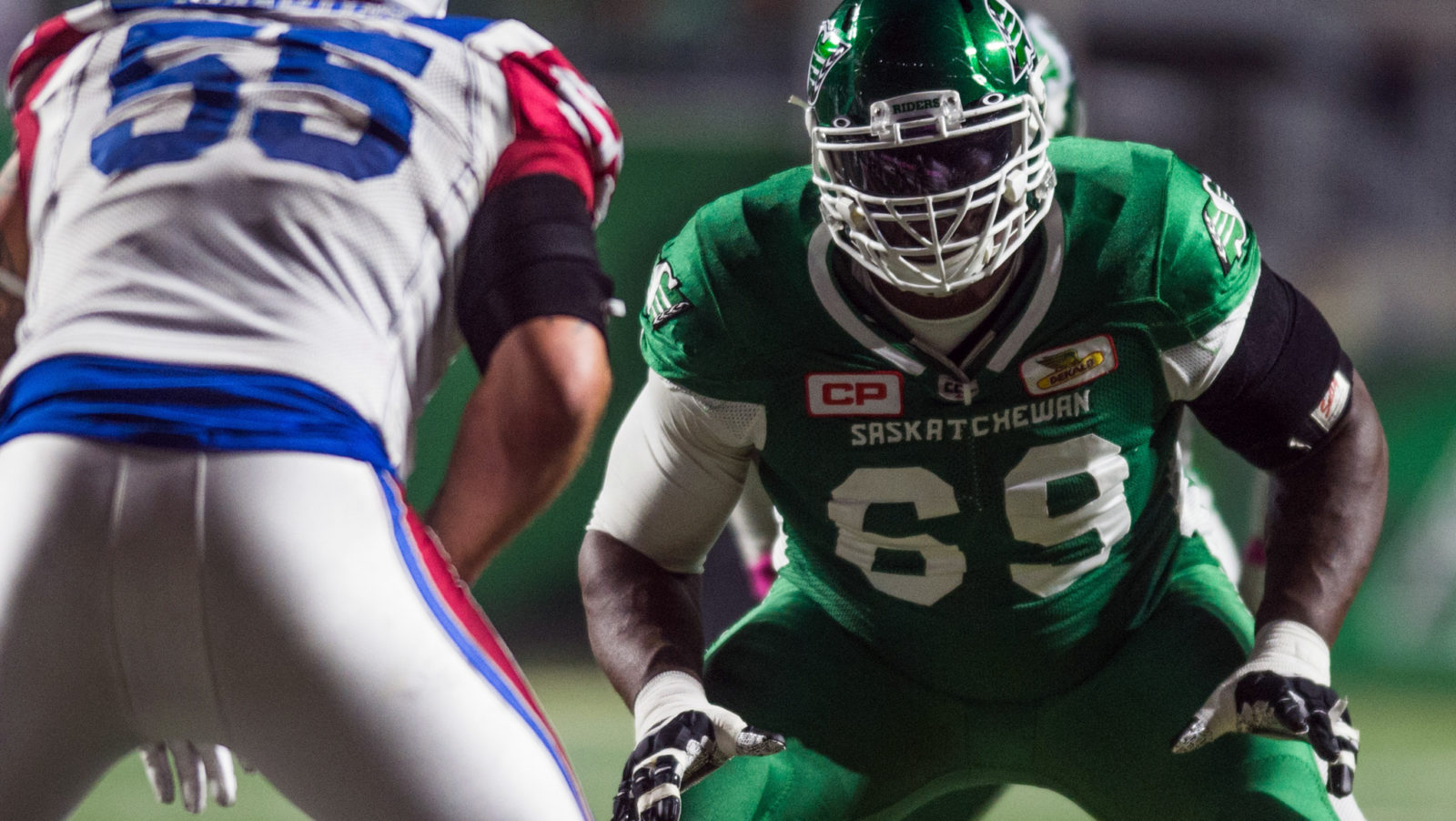 Under the policy, a suspended player cannot participate in games. It is up to the club to determine whether that player can participate in other team activities, such as practices and meetings.

“First, I would like to apologize to the Saskatchewan Roughriders organization and my teammates for putting them in this position. I’d also like to apologize to Rider fans and fans across the league. I take full responsibility for my actions and ensure you it will not happen again. I accept the Canadian Football League decision and will not be appealing the two-game suspension.”

“As an organization, we fully support the CFL and CFLPA policy to prevent the use of performance-enhancing drugs. We are disappointed to learn that a member of our team has committed a violation. We have spoken with Bruce and he has taken ownership of his decision and realizes the impact of this violation.”