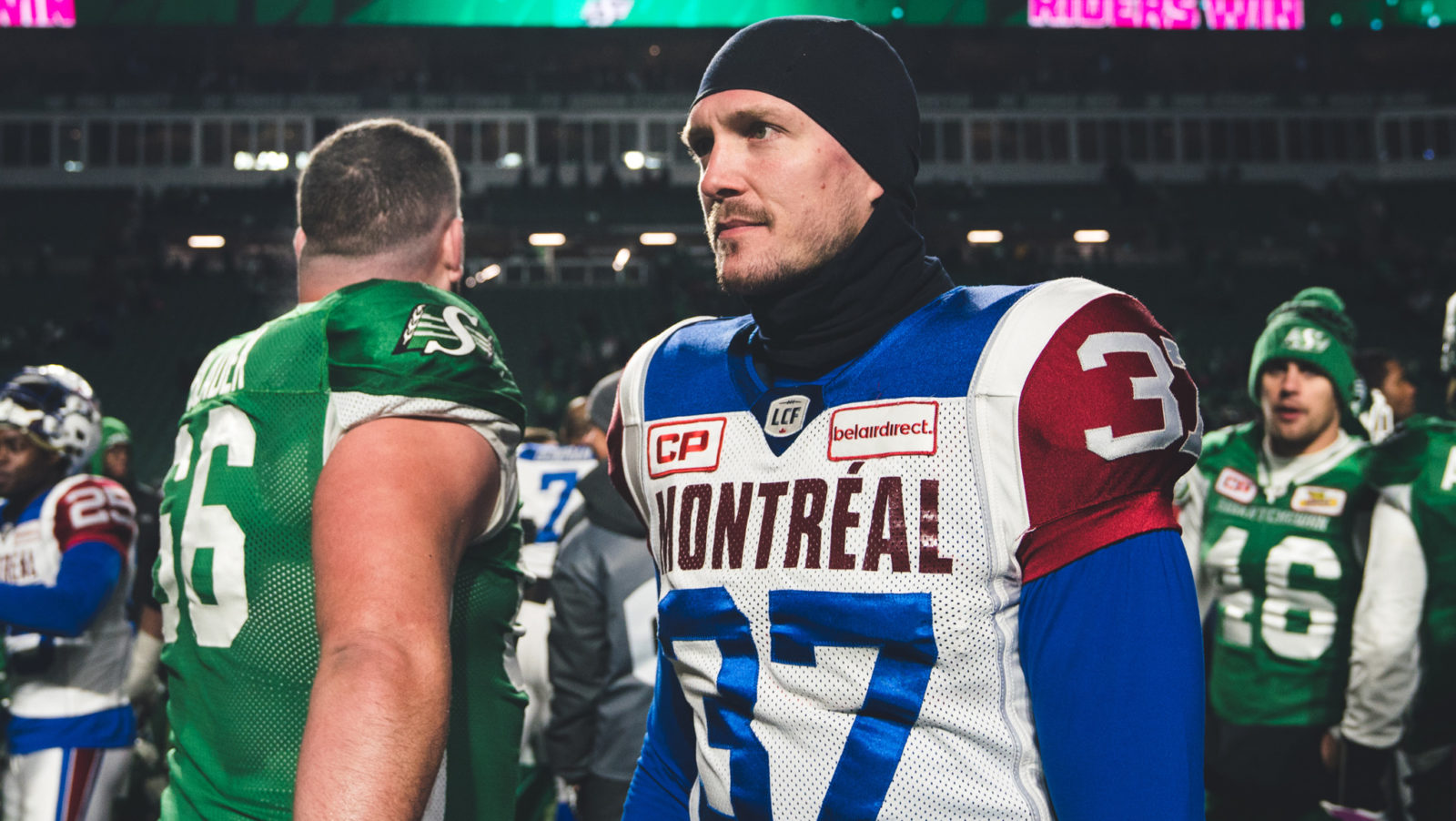 MONTREAL — The Montreal Alouettes announced Thursday that the club has signed long snapper Martin Bédard and defensive back Mikaël Charland to one-year contracts.

Bédard (6’3”, 239 lbs.) will return for his tenth season with the Alouettes. He collected eight special teams tackles last season. In 135 career games in the CFL, all with Montreal, Bédard made 58 special teams tackles. Although he must ensure that his long snaps are precise, the Laval, QC native is often among the first players to make his way to the opposing returners. Bédard was selected in the second round (14th overall) by Montreal in the 2009 draft. The 33-year-old helped the Alouettes win the Grey Cup in 2009 and 2010.

Charland (6’4”, 216 lbs.) will begin a third campaign in the CFL, a second with the Alouettes. The 26-year-old joined Montreal in June 2017. In 12 games in 2017, he made one special teams tackle with the Alouettes. He played 15 career games in the CFL and won the Grey Cup in 2016 with the Ottawa REDBLACKS. The Gatineau, QC native was a second pick (16th overall) by the REDBLACKS in the 2016 CFL Draft. Before starting his professional career, he played for the Concordia University Stingers.

“Martin and Mikaël have the Alouettes logo tattooed on their hearts. These are two types of players that every team wants to count on and we are extremely excited to have them back with us in 2018,” said Alouettes GM Kavis Reed.