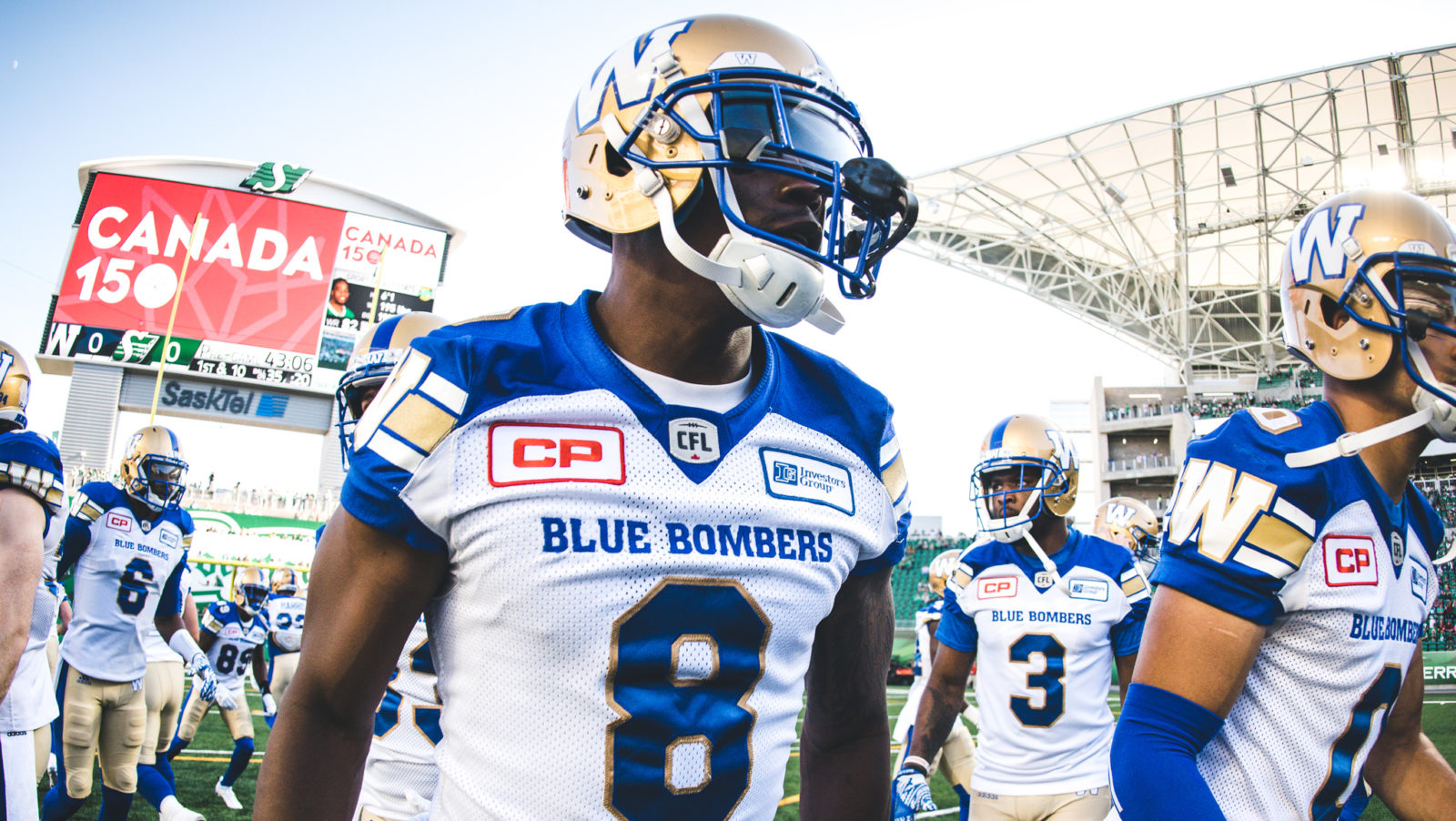 WINNIPEG — The Winnipeg Blue Bombers will have one of their best defensive backs in the lineup in 2018, announcing Friday a two-year contract extension for Chris Randle.

Randle was scheduled to be a free agent next month.

The Utah State product will enter his fifth season with Winnipeg in 2018, coming off an all-star season in which he was also named the team’s most outstanding defensive player. Randle finished the 2017 campaign with 60 defensive tackles, four special teams tackles, one sack, five interceptions, and two defensive touchdowns.

“Simply put, Chris Randle was one of those players that we knew we needed to work something out with prior to Feb. 13,” said General Manager Kyle Walters. “He is a leader in everything he does. He’s coming off the best season of his career and we’re looking forward to more of that in 2018. He’s a special player and an invaluable asset to our locker room, and I’m glad we were able to retain him.”