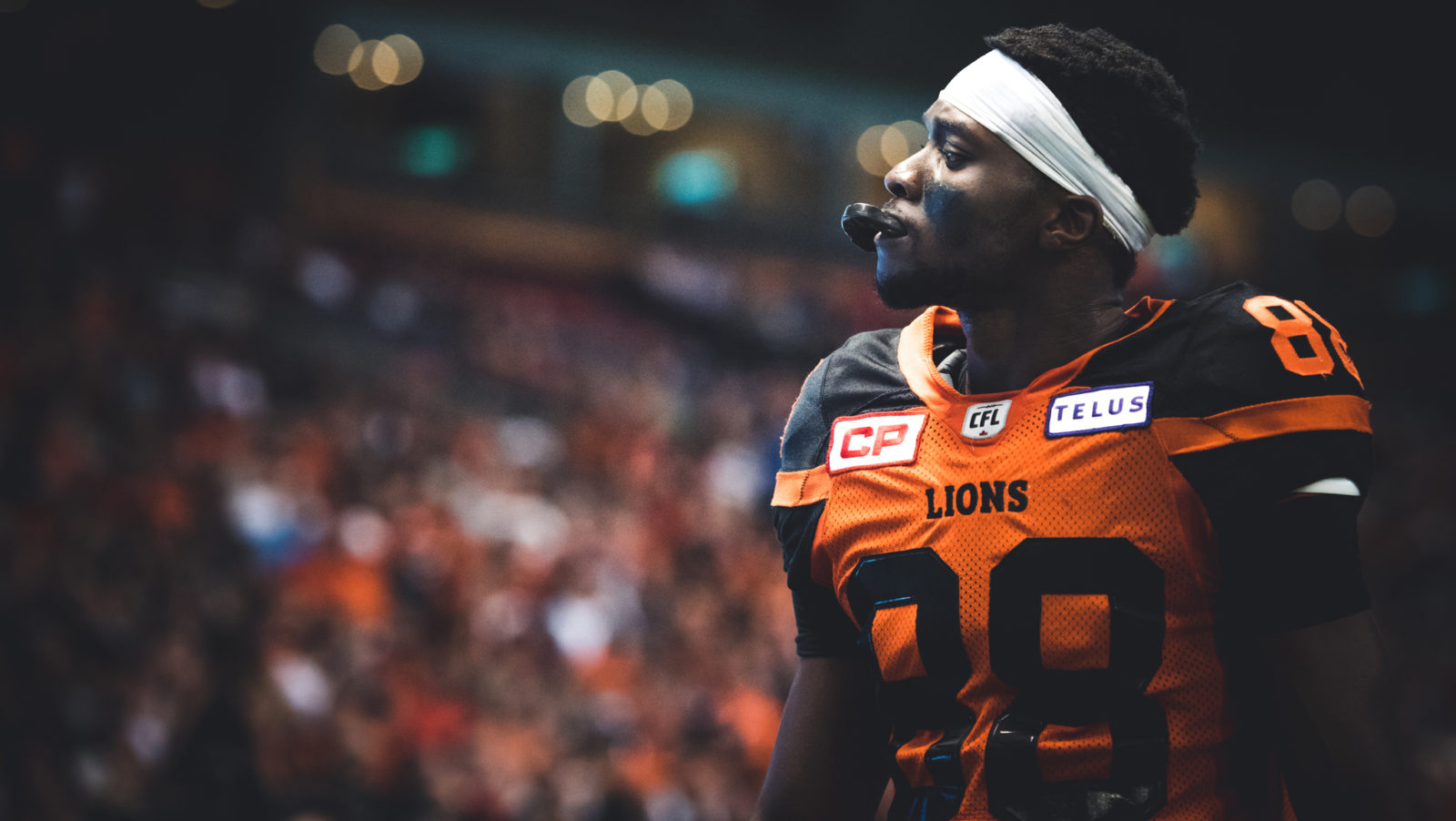 VANCOUVER — National wide receiver Shaq Johnson has signed a contract with the BC Lions through 2018, the team announced Friday.

Johnson was eligible to become a free agent in February.

Originally joining the Lions as the club’s fourth-round CFL Draft selection in 2016, the sophomore standout enjoyed a productive campaign in 2017 recording 30 receptions for 521 yards and a pair of touchdowns.

“Shaq demonstrated last season that when given the opportunity to contribute, he’s capable of taking his game to another level,” said head coach Wally Buono. “He’s going to be a key part of our offence this season and his return is very good news for the club.”

Leading the Lions’ receiving corps with a healthy 17.4-yard average catch last season, the Ontario product also notched six plays of 30 yards or more, second only to teammate Bryan Burnham. He recorded the first touchdown of his promising career in Hamilton on July 15th and enjoyed a season-high 93-yard outing against Ottawa on Oct. 7.

Shaq’s breakout year was capped by a nomination as the Lions’ Most Outstanding Canadian.