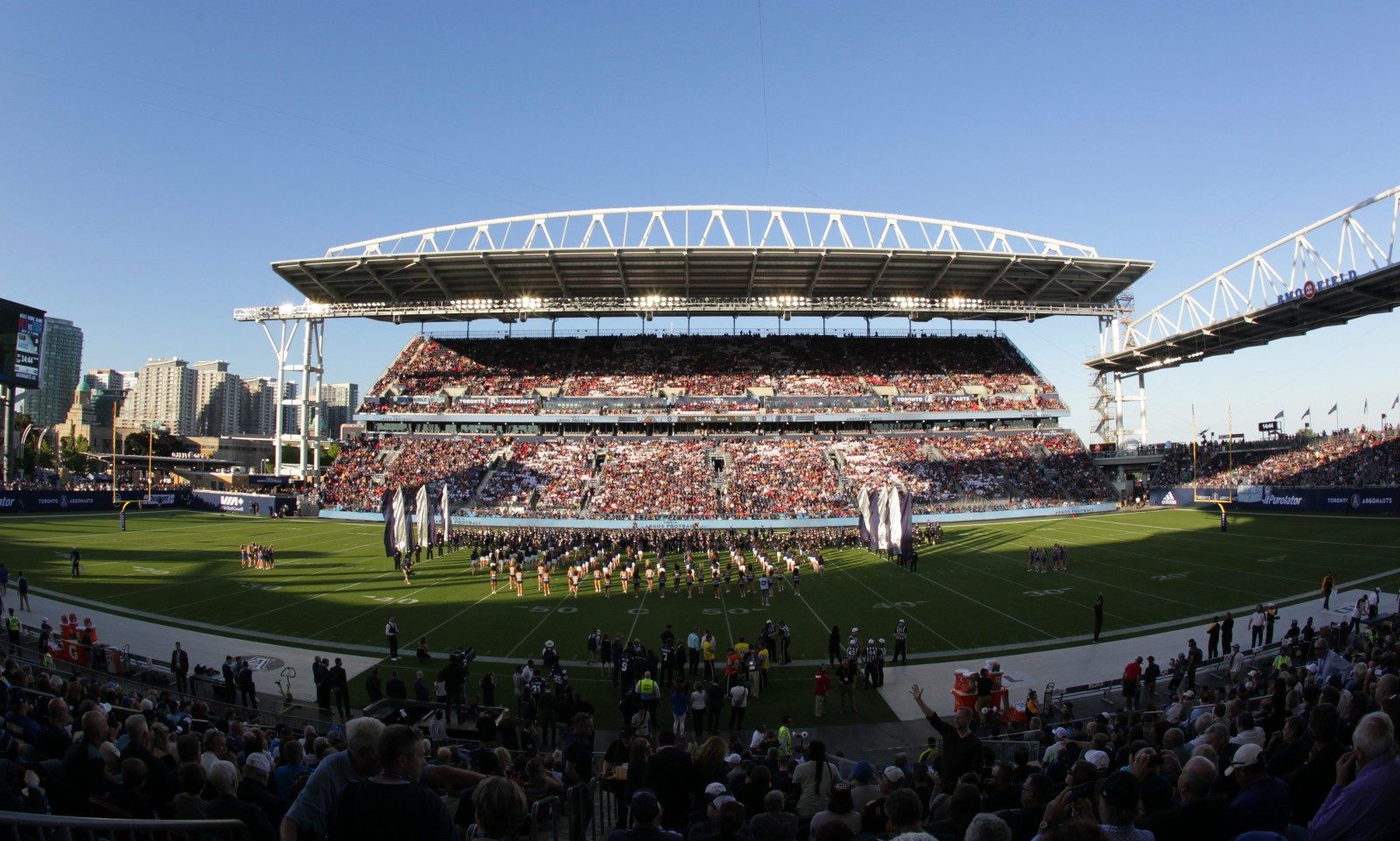 TORONTO — The ownership acquisition of the Toronto Argonauts by Maple Leaf Sports & Entertainment (MLSE) was approved recently by the Canadian Football League Board of Governors allowing the company to begin the process of officially integrating the club into the organization.

As part of the integration, it was announced today that Bill Manning, President of Toronto FC, would also add the title of President of the Argonauts to his responsibilities at MLSE.

“The Toronto Argonauts are an important and historic part of the sporting landscape in Toronto, and across the country, and we appreciate the support of the CFL Board of Governors as the team officially becomes part of the MLSE family,” said Michael Friisdahl, President and CEO of MLSE. “As we begin the process of incorporating the Argos into the organization, we are very pleased to name Bill Manning as president of the club in addition to his current responsibilities as president of Toronto FC. Bill’s vast experience and championship vision as a sports executive will continue to be a great asset for Toronto FC, and now, the Argos. We look forward to Michael Copeland and Sara Moore joining the MLSE leadership team, and as a first order of businesss, playing an important role in the transition of the Argos to MLSE.”

“We are all excited about the opportunity to build on the success the Argos enjoyed last season as the team joins MLSE,” said Manning. “Obviously, after championship seasons for both clubs, we have extremely talented team operations in place that I look forward to working closely with to ensure we will continue to bring championships to Toronto and our fans. One of my guiding priorities will be to ensure the distinct cultures of both teams are honoured for both the club and their fans, and having the Argos part of our organization, and under the same leadership, will make that possible.”

With MLSE’s ownership of the Argonauts now made official, the company will begin the process of incorporating the team into MLSE’s business operations over the coming months.

“We are proud to officially welcome MLSE to the CFL and look forward to working with Bill Manning and the entire organization to enhance the experience for fans in Toronto, but also CFL fans right across the country,” said Randy Ambrosie, Commissioner of the Canadian Football League.