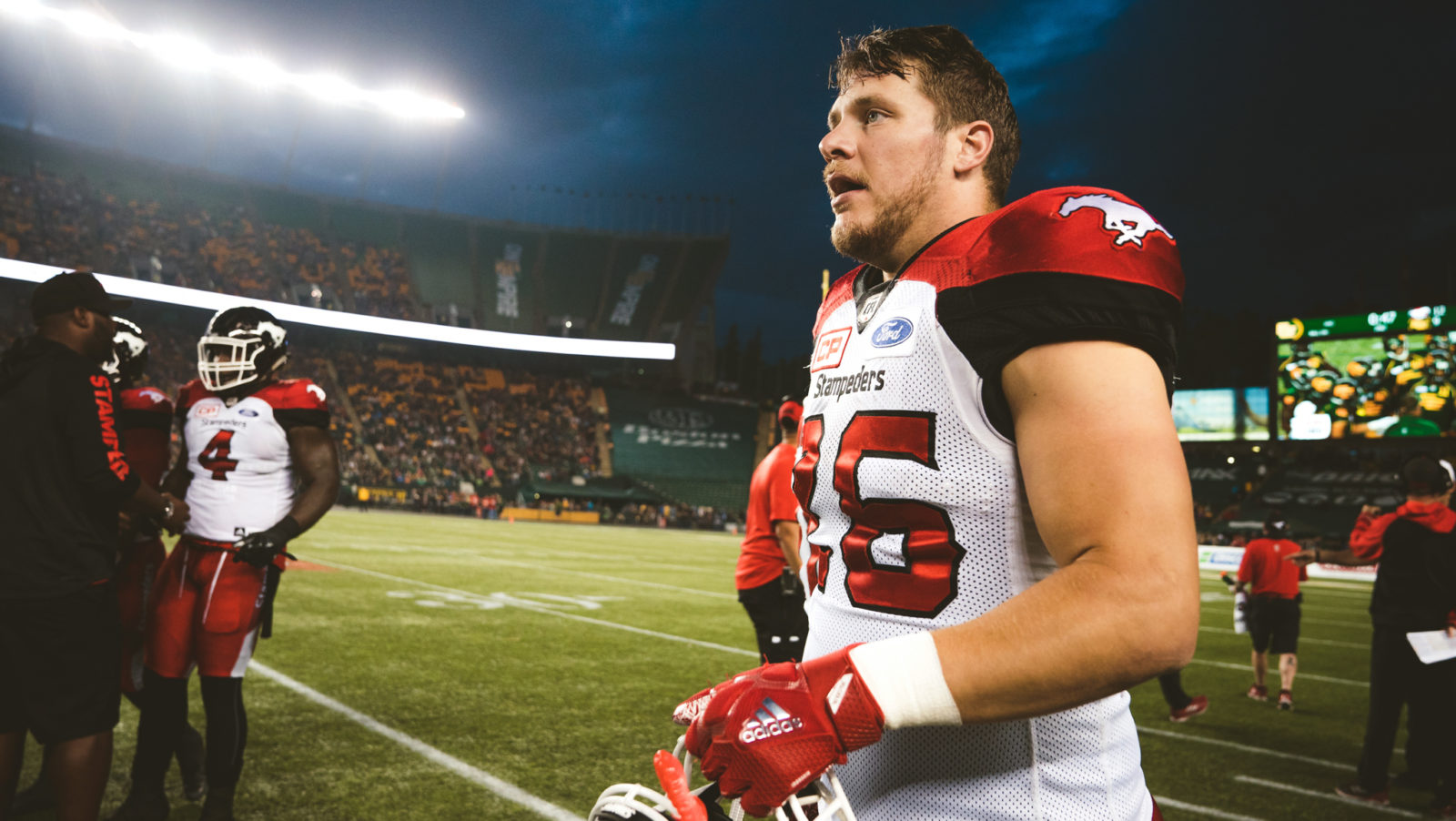 CALGARY — Calgary Stampeders fullback Rob Cote is retiring from the CFL after 11 seasons as a member of the Red and White, the team announced Tuesday.

“I want to thank the entire Stampeders organization, my teammates and the fans for an amazing ride,” said Cote. “The past 11 years has shaped my life in many incredible ways and I couldn’t be more grateful for the memories I will have with my family forever. I look forward to spending many more years as a part of this great community and trying to give back a fraction of what I have received.”

A local product and an alumnus of Cochrane High School, Cote signed with the Stampeders as a 20-year-old in 2007. He went on to play 179 regular-season games – tied for eighth most in franchise history – and also appeared in 12 West Division playoff games and four Grey Cups. He was part of championship teams in 2008 and 2014.

Cote was twice voted by teammates as winner of the Presidents’ Ring for excellence on and off the field and he served as a team captain for six seasons.

Cote was also an excellent ambassador for the team, making numerous public appearances and for the past decade fulfilling the role as the Stampeders’ official representative for Hospice Calgary. In 2013, he was the winner of the Herm Harrison Memorial Award for community service.

“Rob was an asset to the organization and I thank him for everything he has done for the Stampeders on and off the field over his career,” said Stampeders president and general manager John Hufnagel. “We could always count on Rob to be a professional and to prepare himself to play winning football.

“He brought a lot of intrinsic value to our team as a team captain, player representative and the quarterback of our punt team,” Hufnagel added. “He did an excellent job as a fullback and also when called upon to fill in at tailback. I wish him, his wife Natalie and their sons Miller and Wynn all the best in the future.” 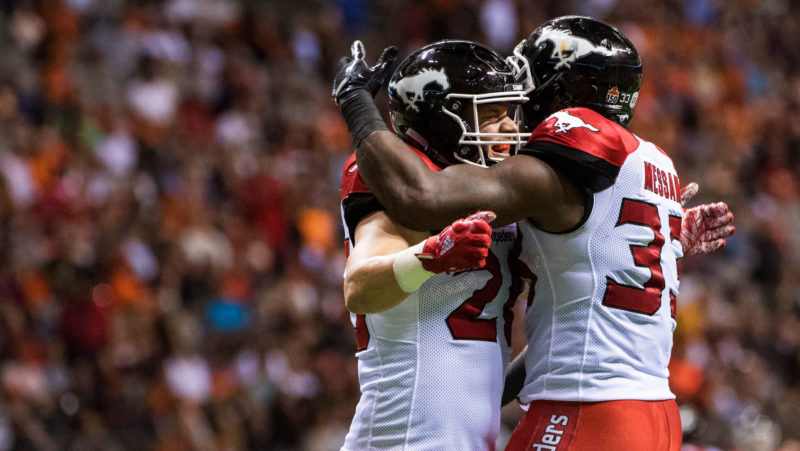 “Rob gave everything to the Calgary Stampeders,” said Dave Dickenson, who was Cote’s teammate for one season in 2008 before becoming his position coach and most recently his head coach. “His work ethic took him from an undrafted junior football player to someone who was a big part of our success.

“I feel he was underrated and anytime he was given opportunities, he always made the most of them. Although he will no longer be in uniform, I will always consider him a member of the Stampeders family.”

Cote played extensively both on offence and special teams during his time with the Red and White. He had 113 career catches for 1,160 yards and 13 touchdowns, 40 carries for 143 yards and 82 special-teams tackles.

He shared the backfield with three CFL Most Outstanding Players – Henry Burris in 2010, Jon Cornish in 2013 and Bo Levi Mitchell in 2016 – and his blocking work helped Calgary tailbacks pick up six league rushing titles during his 11 years with the club.

The Stamps made the playoffs in each of his 11 seasons with the club and Calgary posted a cumulative 146-66-4 record during that time.

Cote’s post-football career included a position with the Calgary Construction Association and he plans to continue his involvement with Hospice Calgary.