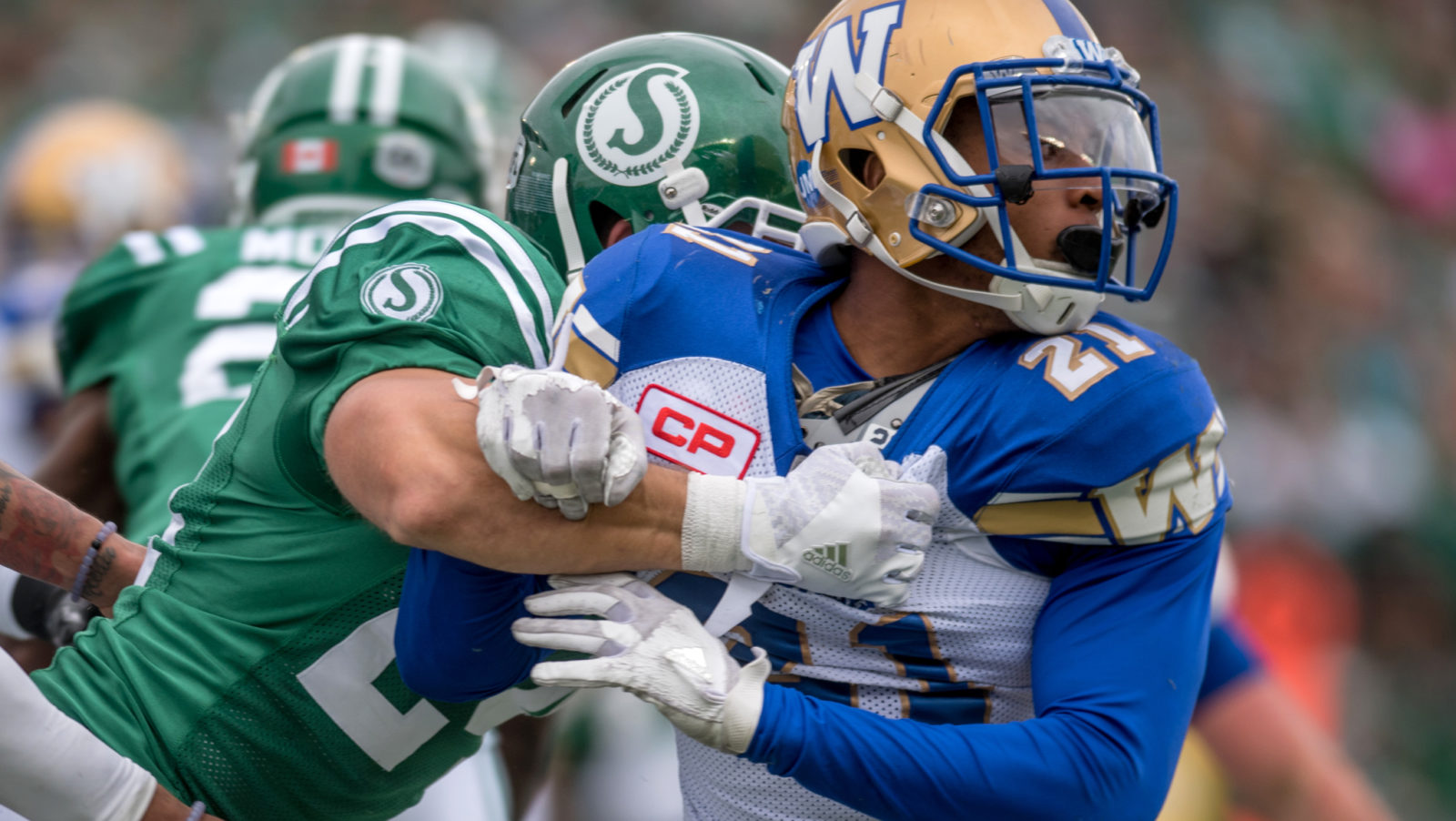 Morgan (6-0, 195, Queen’s, June 4, 1991 in Pickering, ON) was originally selected by Winnipeg in the 2nd round of the 2015 CFL Draft. He spent two seasons with Winnipeg, playing in 29 games and recording seven special teams tackles and two defensive tackles. He was released prior to the start of last season.

Clarke (5-10, 195, Vanderbilt, April 19, 1991 in Lauderdale Lakes, FL) has spent the past four seasons with the BC Lions, playing in 25 games and recording 73 defensive tackles, 14 special teams tackles, two sacks, one interception and two forced fumbles. He also had a brief stint with Tennessee of the NFL in 2016, and spent time with the Miami Dolphins prior to joining BC. Clarke played collegiate football at Vanderbilt, and in four seasons, he recorded 61 solo tackles and one interception.

Henry (5-10, 185, Alberta, April 25, 1993 in Camrose, AB) was originally selected in the eighth round, 68th overall, by Winnipeg in the 2017 CFL Draft. He led Alberta in receiving in 2016 with 43 receptions for 611 yards. He set a Canada West record with 19 receptions in a game vs Manitoba. Henry was released prior to the start of training camp last season.