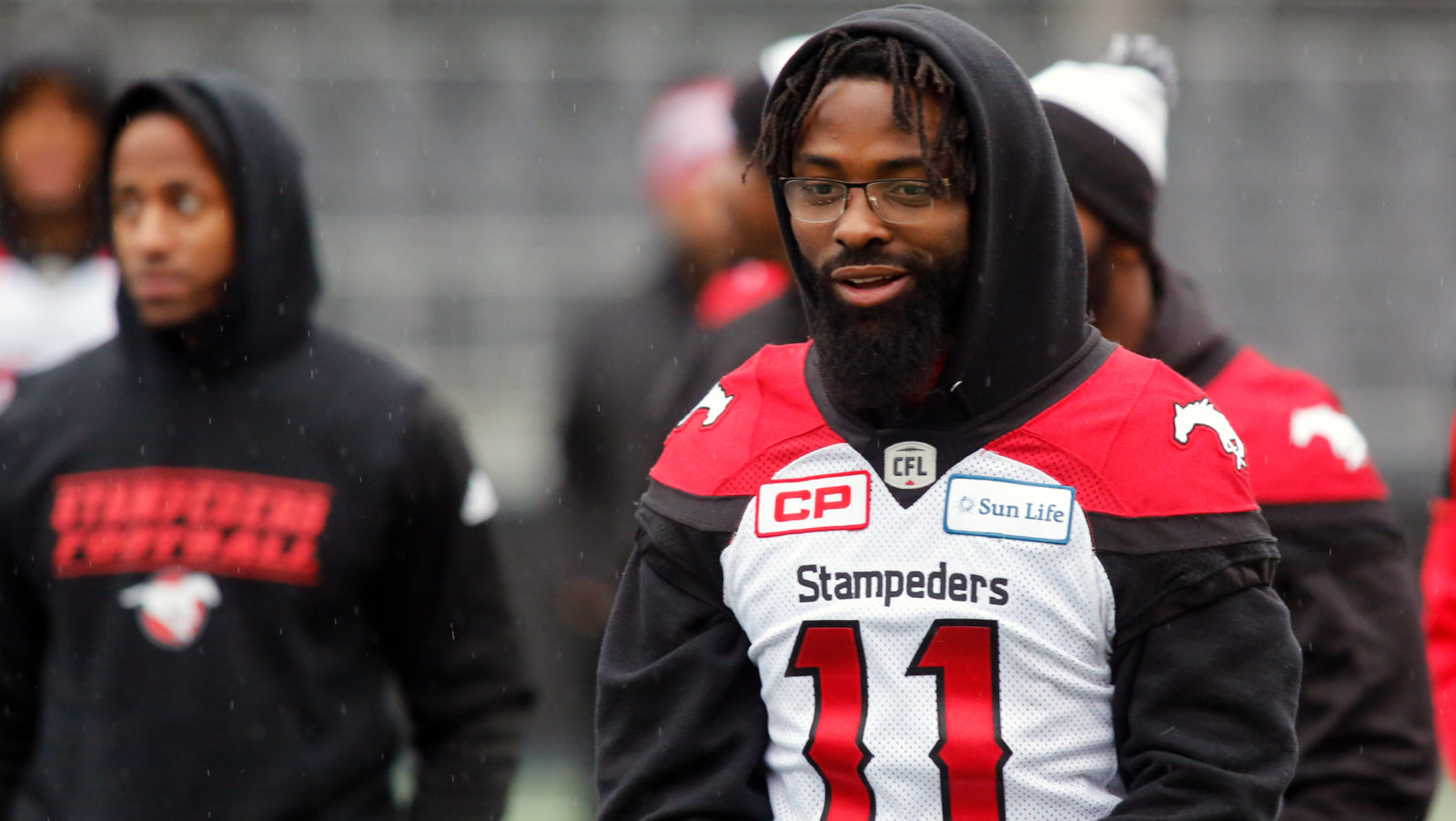 CALGARY — After a six-year career in the Canadian Football League including the past four seasons with the Stampeders, Joshua Bell is retiring as an active player and has been named Calgary’s defensive backs coach.

The announcement was made Thursday.

“Josh was an intelligent player, a natural leader and a person who was very respected by the guys in the locker room, as proven by the fact he was voted a team captain and received the 2017 Presidents’ Ring award,” said Stampeders head coach Dave Dickenson. “I’m confident he’ll be an excellent coach and I’m happy that he’s staying in the organization and taken on this new role. I also congratulate him for all that he accomplished during his playing career.” 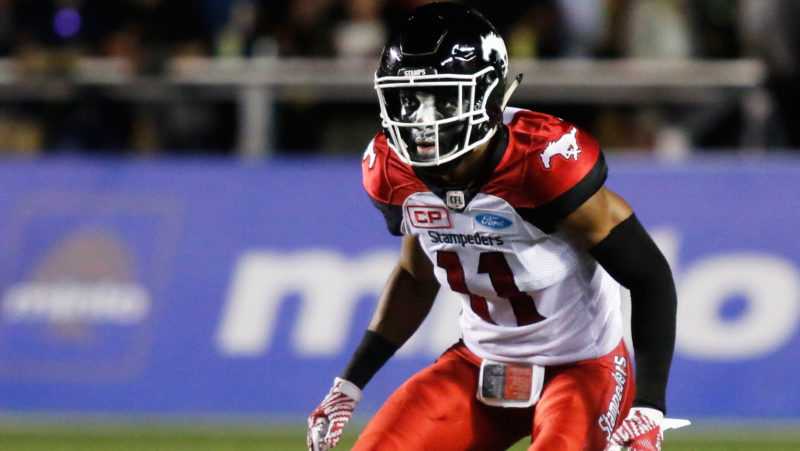 Bell joined the Stampeders in 2014 after two seasons with the BC Lions. He started 76 regular-season and post-season games for the Red and White – all but one of those starts coming at the safety position – and was a member of the Stamps’ Grey Cup championship team in 2014. Bell was a West Division all-star in 2015 and in 2017 he won the Presidents’ Ring award as voted by teammates for excellence on and off the field as well as the Herm Harrison Memorial Award for his work in the community.

In 86 career games for the Stampeders and Lions, he had 206 tackles including 10 tackles for loss, 16 special-teams tackles, one sack, five interceptions, two forced fumbles, two fumble recoveries and 17 knockdowns.

Prior to coming to the CFL, he played a total of 13 National Football League games over two seasons with the Denver Broncos and Green Bay Packers.