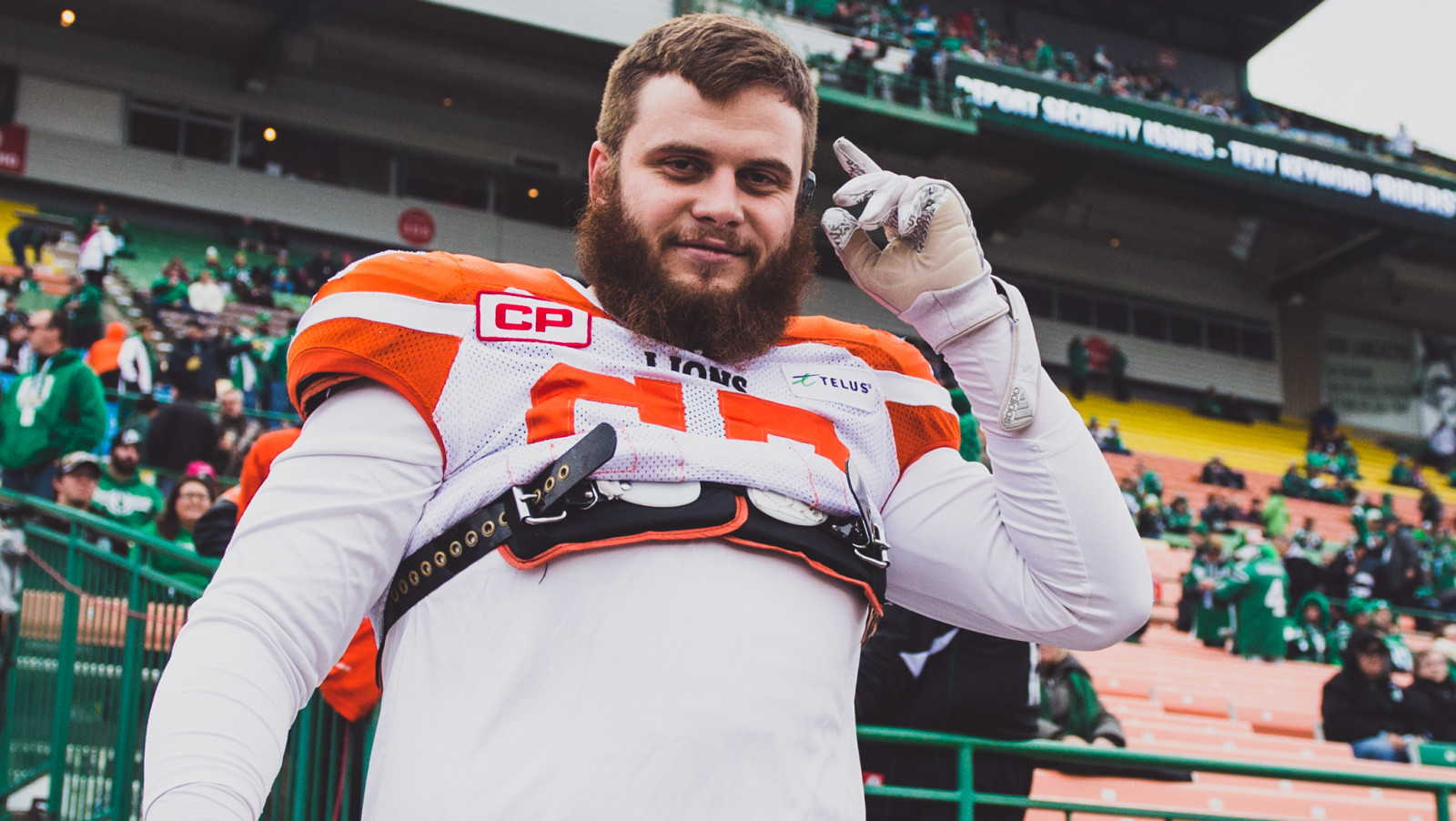 VANCOUVER — The BC Lions and national offensive lineman Hunter Steward have agreed to a one-year contract extension, the team announced Thursday.

Steward was eligible to become a free agent later this month.

Originally joining the Lions as the club’s first-round CFL Draft selection in 2013, the Liberty University grad is set to enter his fifth season with the club. The hulking lineman who can play both guard and tackle positions appeared in 16 games last season giving him 44 for his career to date.

“Hunter has the potential to be one of the anchors of our offensive line,” said Head Coach Wally Buono. “He is a talented player whose size and versatility make this signing a very important one heading into this season.”