Lions acquire Willis after trade from Esks to REDBLACKS 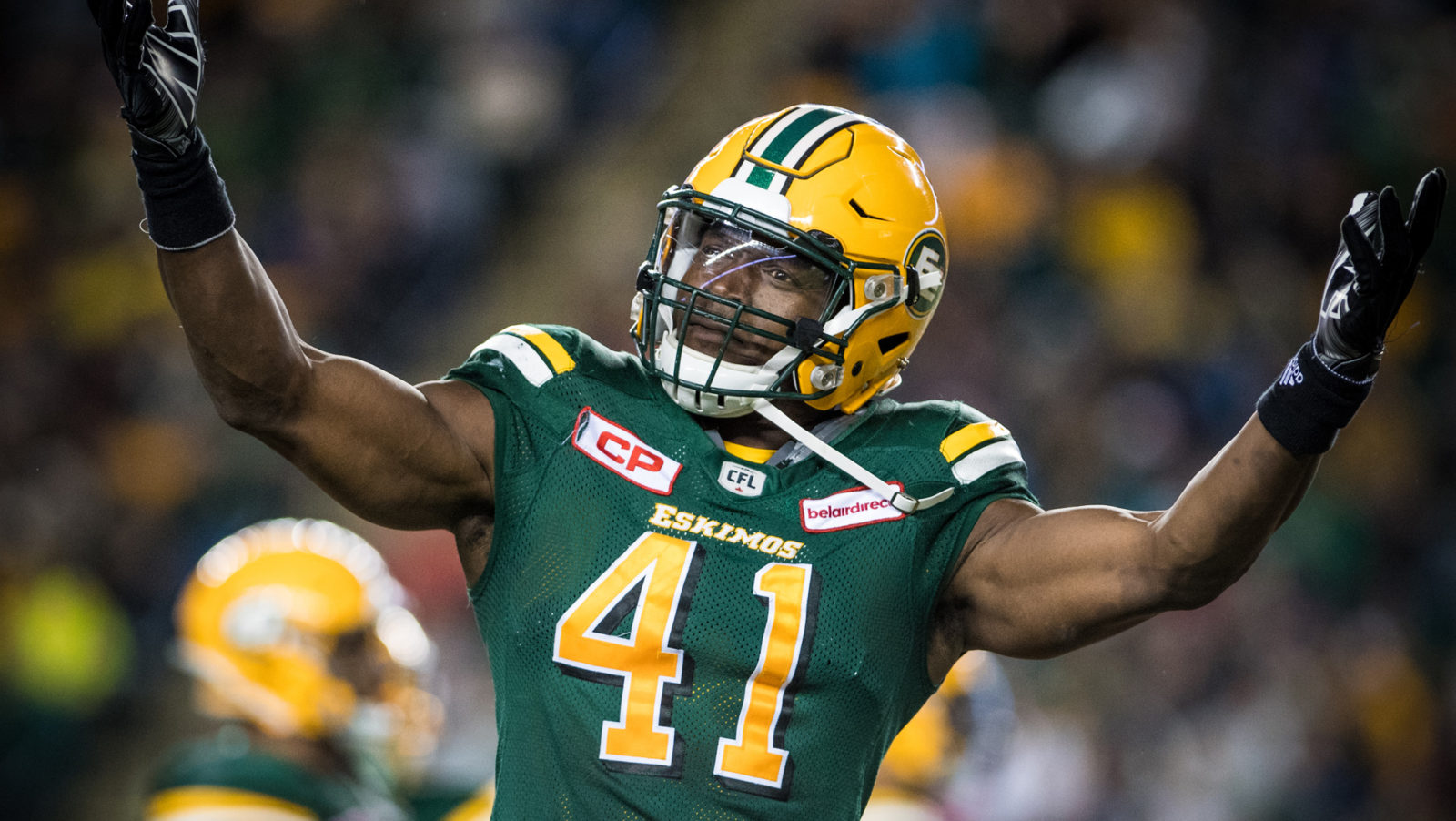 Lions acquire Willis after trade from Esks to REDBLACKS

EDMONTON — In  a day where one premier pass rusher had already been dealt (twice), the Edmonton Eskimos announced late Friday afternoon that they have traded veteran rush end Odell Willis to the Ottawa REDBLACKS in exchange for d-lineman Jake Ceresna. Ottawa followed that up by dealing Willis to the BC Lions in exchange for a fourth round pick in 2018 and a player off the Lions’ negotiation list.

“This is the kind of addition to our roster that I believe our fans expect and deserve heading into this season,” said GM Ed Hervey. “Odell is a player who can change the complexion of a game in a single play. He makes the players around him better and he will be a significant addition to our defence this season.”

Willis is entering his 11th CFL season after spending the last five with the Eskimos.  In 155 career games, Willis has racked up 210 career defensive tackles and 86 quarterback sacks.  He won a Grey Cup with Edmonton in 2015.

Ceresna entered the CFL this past season with Ottawa where he appeared in 14 games and recorded 18 tackles and two quarterback sacks.

Before arriving in the CFL, Ceresna spent time with the New York Jets in the NFL.