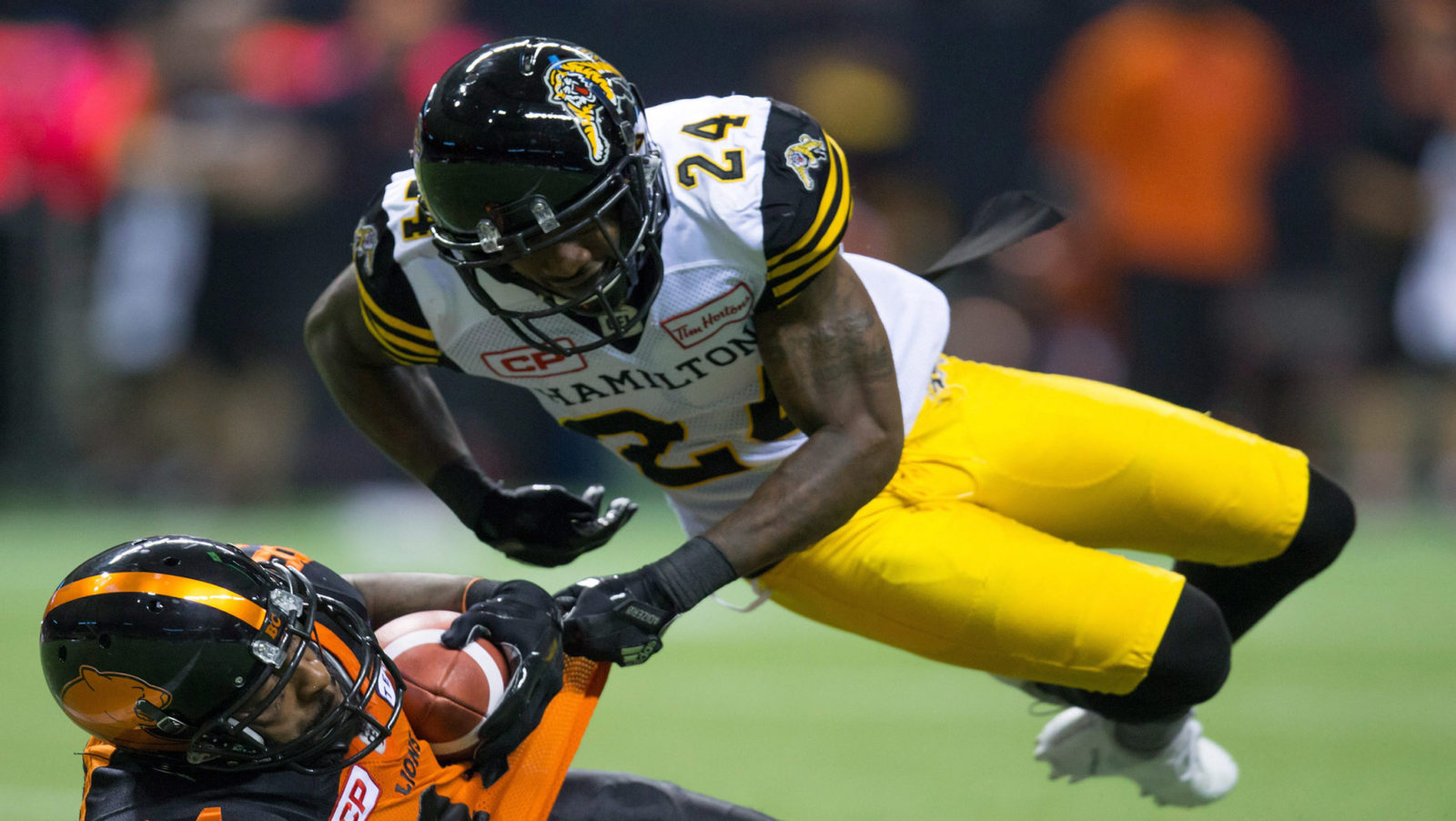 Washington, 30, started seven games for the Tiger-Cats in 2017, posting 32 defensive tackles, one quarterback sack, one forced fumble and two pass knock downs. The 5-9, 178-pound native of Tallassee, Alabama, also returned one punt for nine yards and four kickoffs for 72 yards (18.0 avg.) last season. He originally signed with the Tiger-Cats as a free agent on February 11, 2016, but missed the 2016 campaign due to a knee injury suffered in training camp.