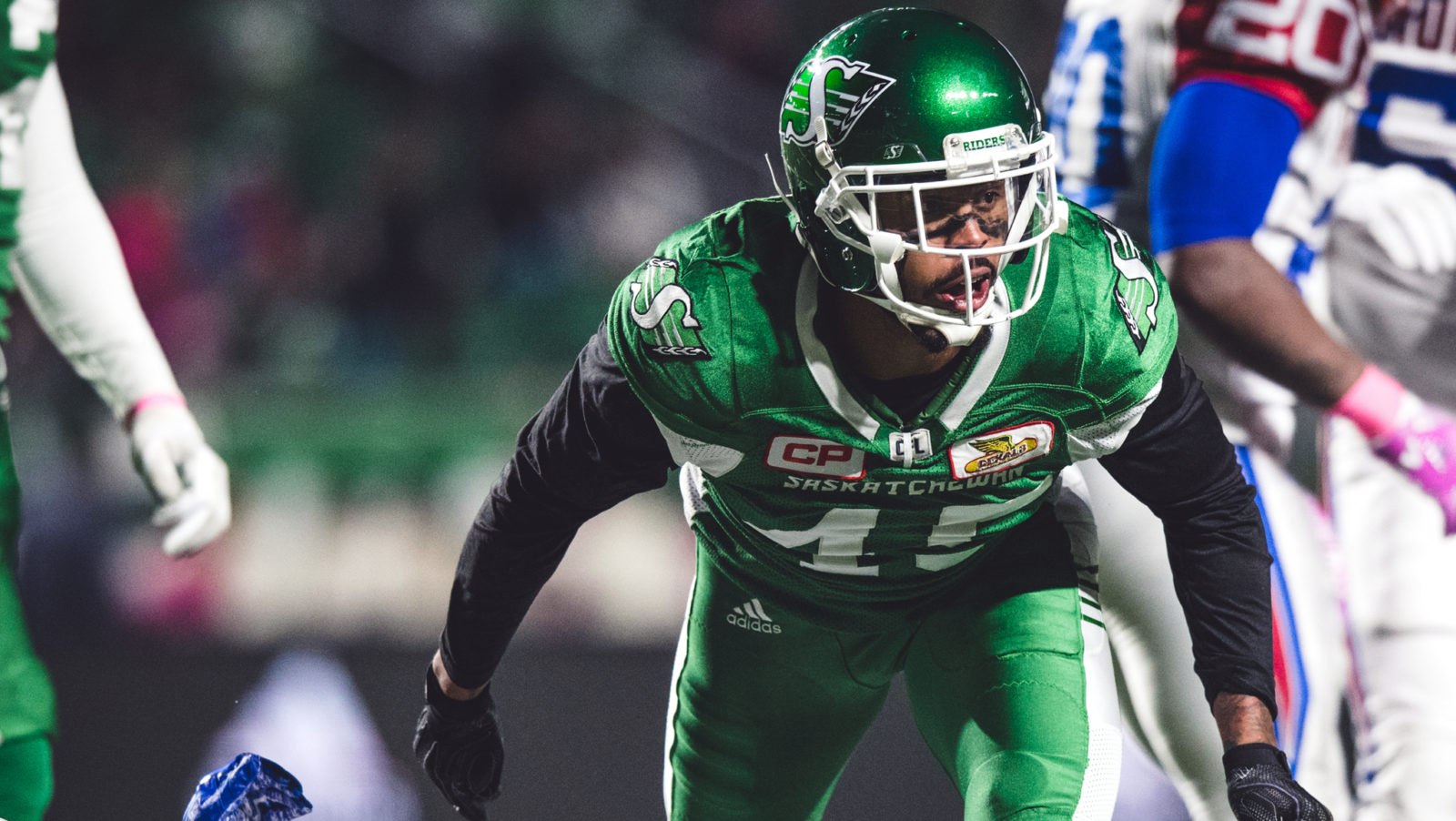 REGINA — The Saskatchewan Roughriders have released international defensive back Kacy Rodgers so he can pursue an NFL opportunity, the team announced Saturday.

Rodgers spent the last two seasons with the Riders after originally signing with the Green and White in August 2016. The 25-year-old played 25 regular-season games and collected 74 defensive tackles, one quarterback sack and one interception which he returned 50 yards for a touchdown. He added 12 defensive tackles in two playoff games in 2017.

Rodgers was scheduled to be a free agent Feb. 13.

The Riders also announced the release of international defensive back Erick Dargan. The 25-year-old played nine regular-season games in 2017, his first season with the Riders.