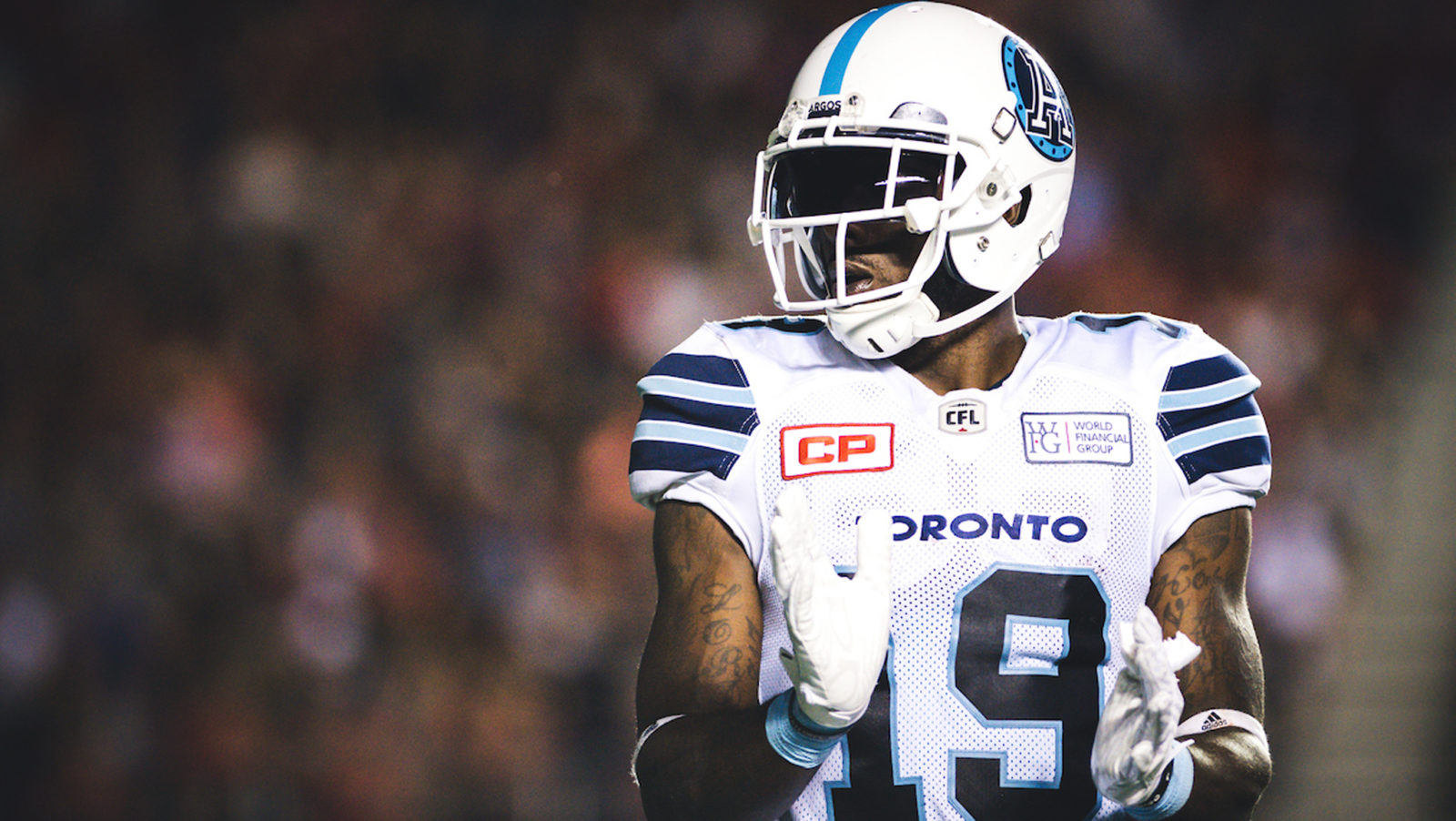 Green’s signing comes just days after the Argos announced that his quarterback, Ricky Ray, would be returning for another season in 2018 after considering retirement.

“S.J. had a remarkable season last year and was a huge part of our team’s success,” Argos general manager Jim Popp said in a statement. “He is a fierce competitor and brings veteran leadership to our locker room. We are excited to welcome him back for another two seasons and reunite the remarkable Ray-Green connection in 2018.”

Coming off a devastating season-ending knee injury in 2016, Green completely bounced back in 2017. The 6-foot-2, 216-pounder was the CFL’s second-leading pass catcher, hauling in 104 passes for 1,462 yards (a career-high) and 10 touchdowns and was named a CFL and East Division All-Star. 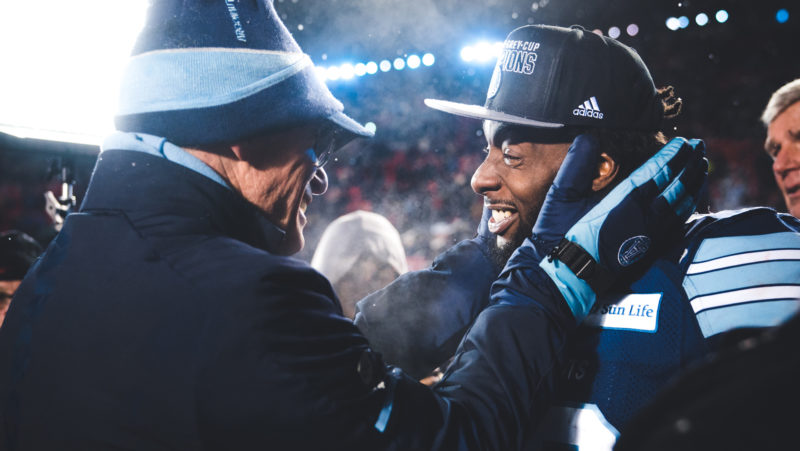 Before he was traded to the Argonauts for a sixth-round pick in the 2017 CFL Draft and a conditional pick in the 2018 CFL Draft, Green spent 10 seasons with the Alouettes. The South Florida alum played in 116 regular season games in Montreal, collecting 6,626 yards and 42 touchdowns.