Checking Down: Are Bowman and the Riders a match? 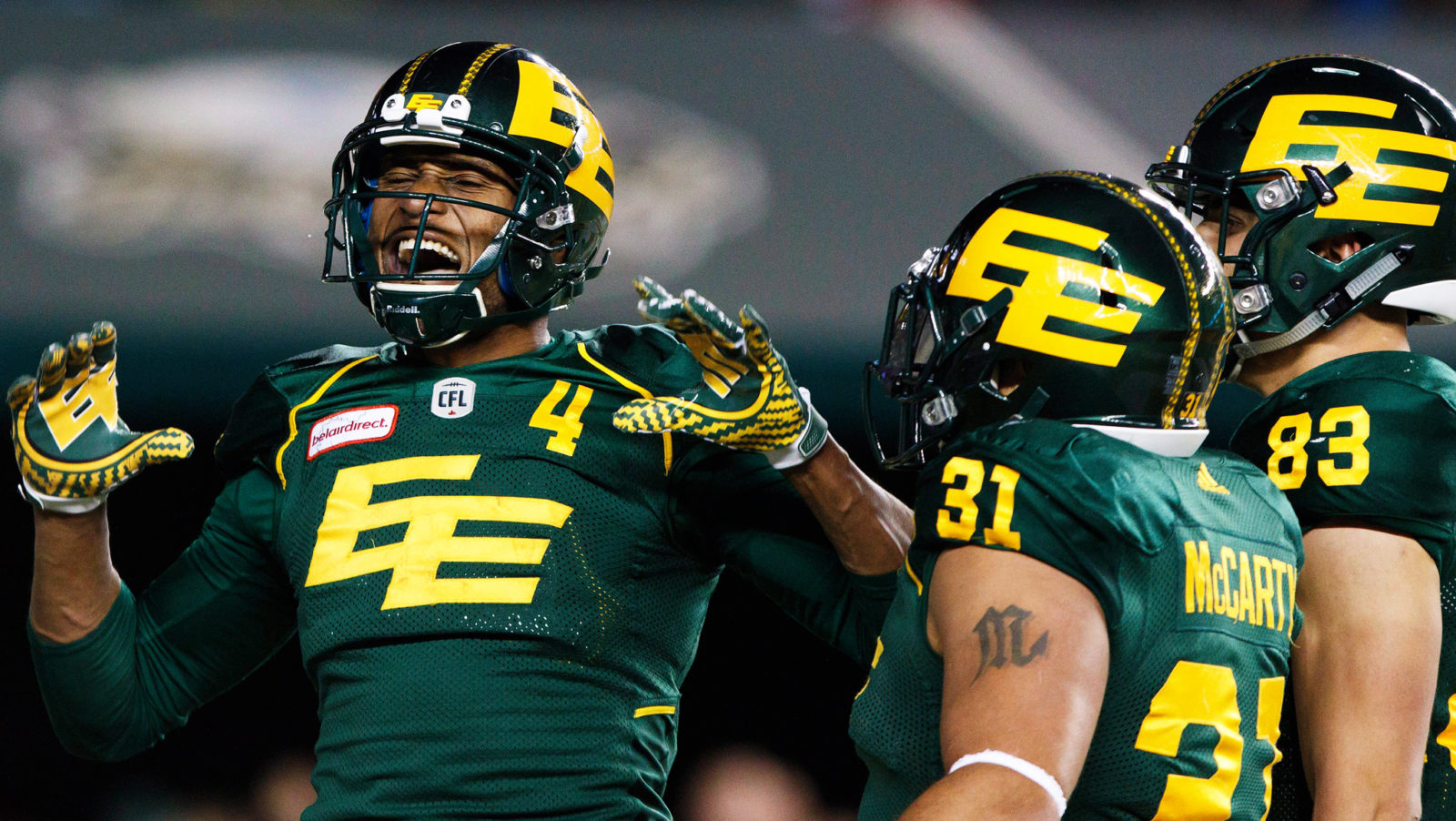 Checking Down: Are Bowman and the Riders a match?

Plus, could the Argos soon be looking for a new defensive coordinator?

Finally, which team is the favourite to land recently-released receiver Adarius Bowman?

Free agency is just a week away and we’ve got all the latest in this week’s Checking Down:

– Talks are reportedly under way between Travis Lulay and the BC Lions, with a decision expected this week (Lowell Ullrich, TSN 1040).

– Dan Ralph says that Odell Willis, despite his age, is still one of the CFL’s top pass-rushers and could energize the BC Lions’ defence (Dan Ralph, The Canadian Press via TSN 1260).

– The Lions have added three new players to their offensive line with internationals Cassidy Curtis, Jac’que Polite and Mark Jackson.

– Could C.J. Gable be a 1,000-1,000 rushing/receiving candidate? We’ve heard that kind of talk from other running backs, but don’t count out the resurgent Esks running back (Dan Ralph, The Canadian Press via TSN 1260).

– In addition to bringing back James Tuck, the Esks have brought defensive lineman Devonte Fields back to the team as well as defensive back Moshadrik Hunter, the son of former MLB All-Star Torii Hunter (Dave Campbell, CHED). 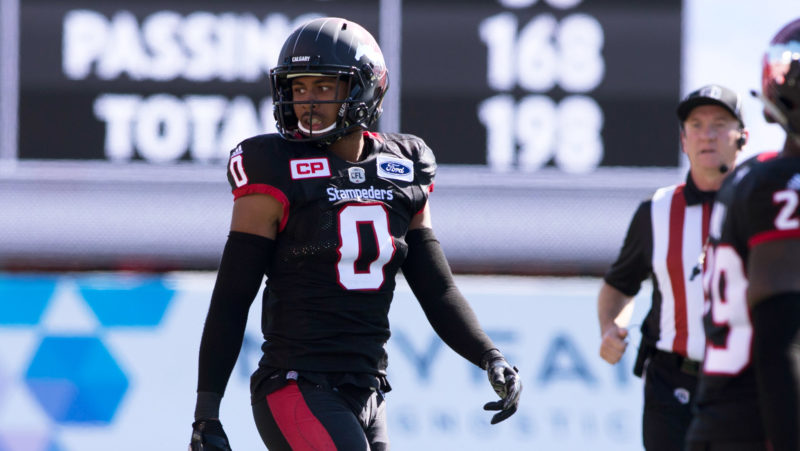 Ciante Evans will return to the Stamps after signing a new deal (Larry MacDougal/CFL.ca)

– Will McMahon Stadium ever host another Grey Cup? While the stadium situation might make hosting difficult for Calgary, Commissioner Randy Ambrosie wouldn’t rule anything out at Tuesday’s town hall (Danny Austin, Calgary Herald).

– The Stampeders have brought back pending free agent defensive back Ciante Evans (CFL.ca).

– After a decade in Calgary, Charleston Hughes will no longer wear red and white in 2018. From his time as a restaurant manager to learning how to snowboard, we look back on Hughes’ years as a Stampeder (Matthew Cauz, CFL.ca). 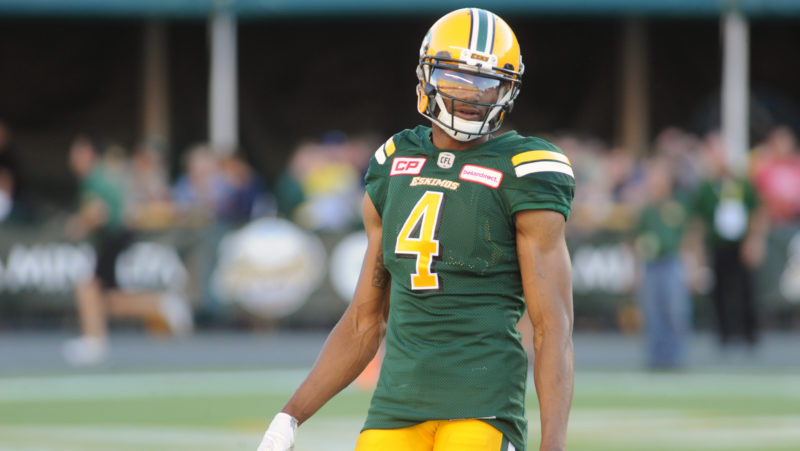 The Riders have already had a busy off-season, but is there room for Adarius Bowman? (Walter Tychnowicz/CFL.ca)

– The Riders are reportedly in the mix for recently-released receiver Adarius Bowman, who played for Chris Jones for two seasons in Edmonton (Justin Dunk, 3 Down Nation).

– While it’s early, could the Riders be considered the new Grey Cup favourite? After acquiring Charleston Hughes and Zach Collaros, that could be the case (Jeff Krever, CFL.ca).

– A day after signing a contract extension, Maurice Leggett says he’s right where he needs to be as he recovers from a season-ending Achilles injury last fall (CFL.ca).

– According to Darrin Bauming, the odds are slim the Bombers sign extensions with any of Kevin Fogg, Travis Bond, T.J. Heath, Jamaal Westerman and Jake Thomas (Darrin Bauming, TSN 1290).

– Middle linebacker is likely the top positional need for the Bombers in free agency, while Luke Tasker, Nic Demski and Daryl Waud could also be players of interest for GM Kyle Walters (John Hodge, 3 Down Nation).

– With a new contract for Tony Washington, the Ticats will have their entire five-man O-line intact from the second half of the 2017 season (Drew Edwards, The Hamilton Spectator). 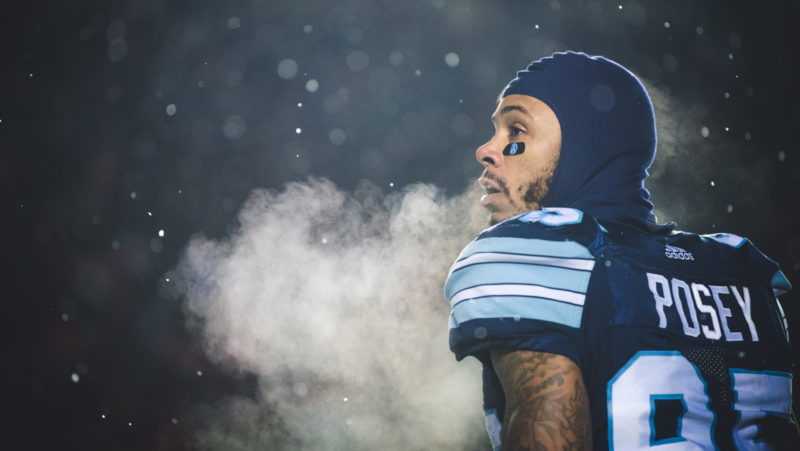 – According to Justin Dunk, Argos defensive coordinator Corey Chamblin is not planning to return to the CFL in 2018. He’s looking to coach in the states following the death of his father (Justin Dunk, 3 Down Nation).

– The fact that S.J. Green and Ricky Ray contracts came three days apart is no coincidence, as one of the league’s top duos from 2017 is reunited (Chris O’Leary, CFL.ca).

– Former Argos defensive lineman Jim Stillwagon, the East’s Most Outstanding Defensive Player in 1972, has passed away at age 68 (CFL.ca).

– The Argos have brought back Ken Bishop, Brian Tyms and Chandler Worthy for the 2018 season. Tyms could play a key role following the departure of boundary wideout DeVier Posey to the NFL. 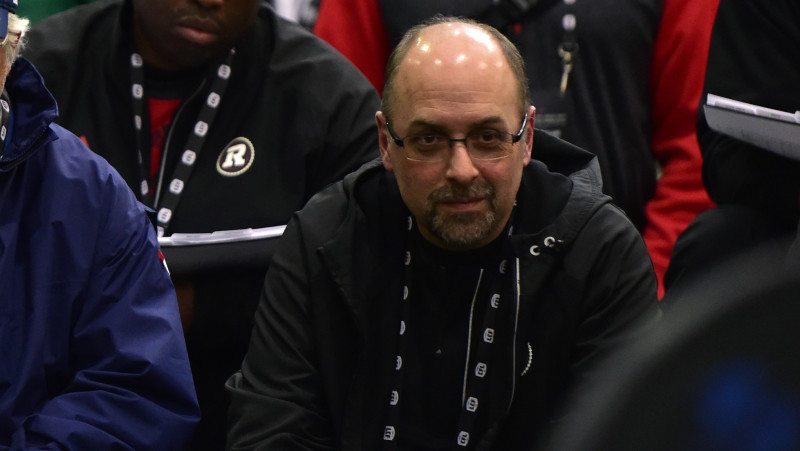 – It doesn’t seem like Ottawa ever planned on keeping Odell Willis, as GM Marcel Desjardins said the cost of the player was simply too great (Tim Baines, Ottawa Citizen).

– While the REDBLACKS could lose Diontae Spencer through free agency, one receiver who could provide a boost in 2018 is Kenny Shaw, who barely played last season due to injury (Jeff Krever, CFL.ca). 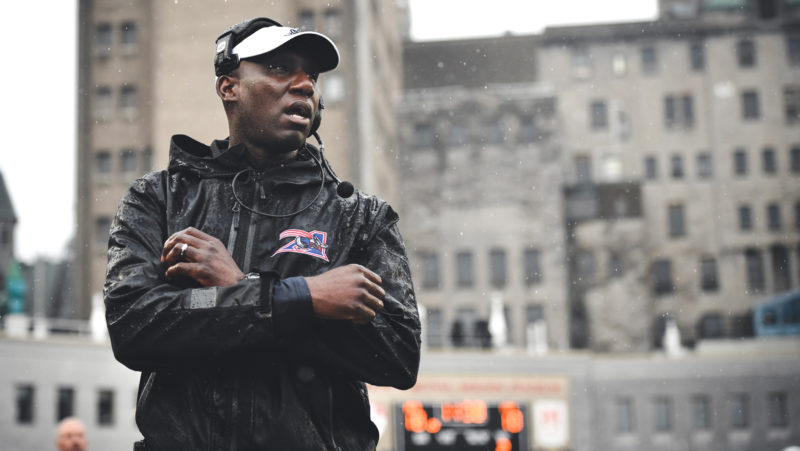 – The Als have reportedly kicked the tires on recently-released Adarius Bowman, but it doesn’t appear that Montreal will be the landing spot for the former Eskimo (Herb Zurkowsky, Montreal Gazette).

– While there’s still plenty of time between now and camp, Josh Freeman appears to be the likely starting quarterback for the Montreal Alouettes in 2018 (Jeff Krever, CFL.ca).