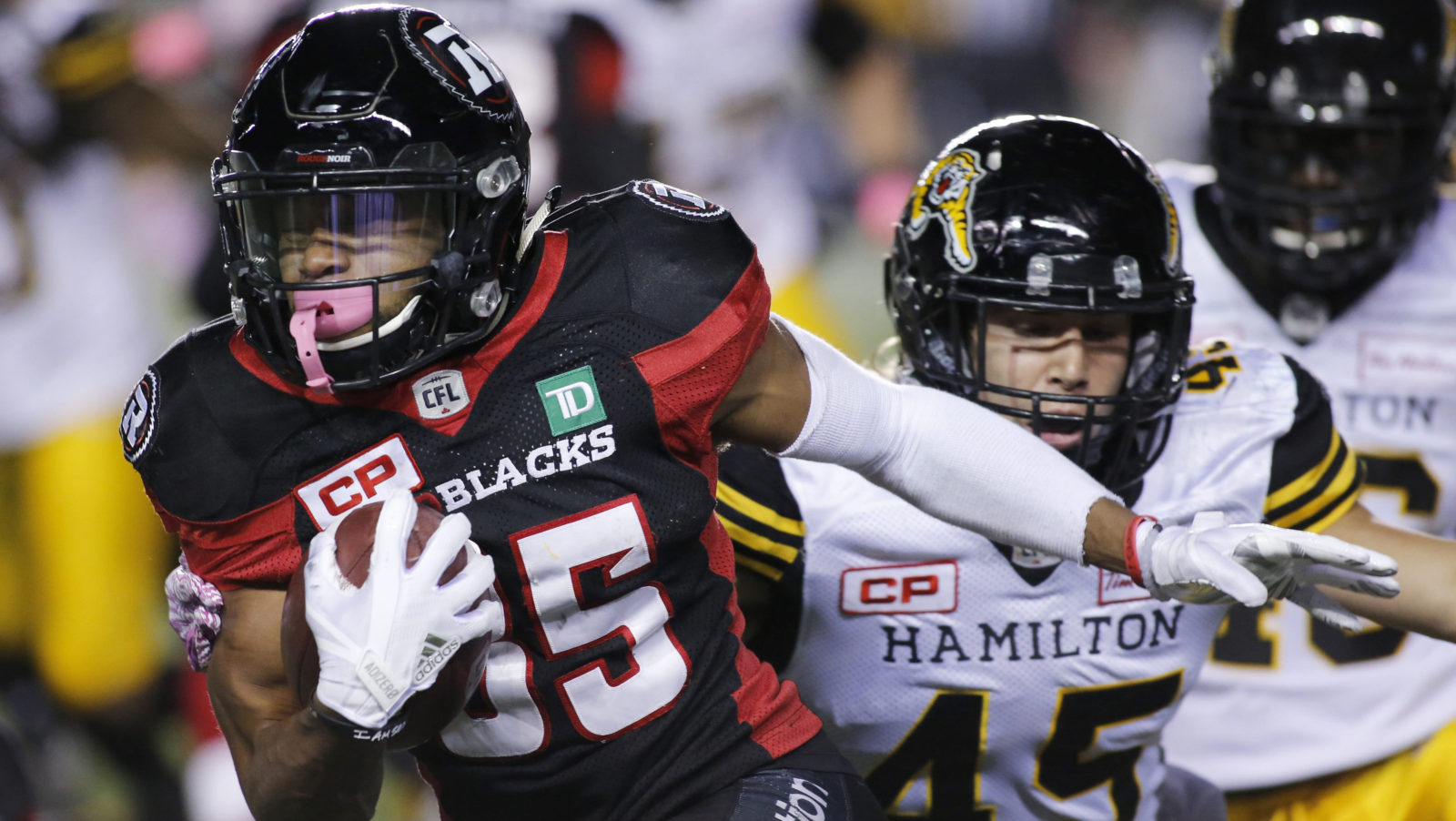 OTTAWA — The CFL’s top-ranked free agent will not hit the open market after all.

No. 1-ranked free agent Diontae Spencer will be back with the Ottawa REDBLACKS in 2018, after the team announced Wednesday the two sides have agreed to a one-year contract extension.

“Diontae is dynamic player both on offence and on special teams and we hope to see him build on what we accomplished for us last year,” said REDBLACKS GM Marcel Desjardins. 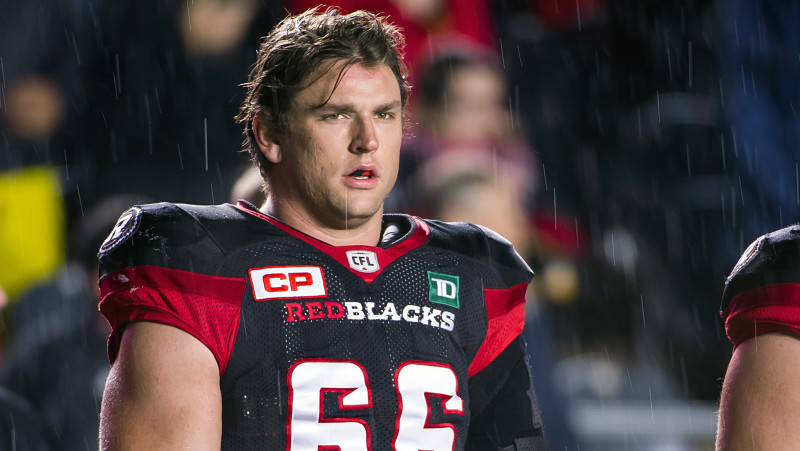 Spencer, the CFL’s top pending free agent, had a breakout season with the REDBLACKS last year. Not only did the 25-year-old record 922 yards on 71 receptions in his first year with Ottawa, he also proved to be a dominant force in the return game.

Along with a record-breaking performance against Hamilton last October in which he had 496 all-purpose yards, Spencer finished the year with 929 punt return yards, 607 kickoff return yards and 260 yards returning missed field goals.

MacMillan has been with the REDBLACKS since the club’s inaugural season in 2014 after being made the first draft pick in team history, selected first overall in 2013. Since then, he has proven himself to be a steady presence up front and a respected voice in the locker room.

In his four years with the team, the 6-foot-6, 294-pound Arnprior, Ont. native has appeared in 54 games and has been a regular fixture at many of the club’s community events over the years.

“Nolan has been here since Day 1 and brings tremendous value to the club and important continuity on the offensive line,” said Desjardins. “Both Nolan and Diontae are team guys that are well-respected in the room.”