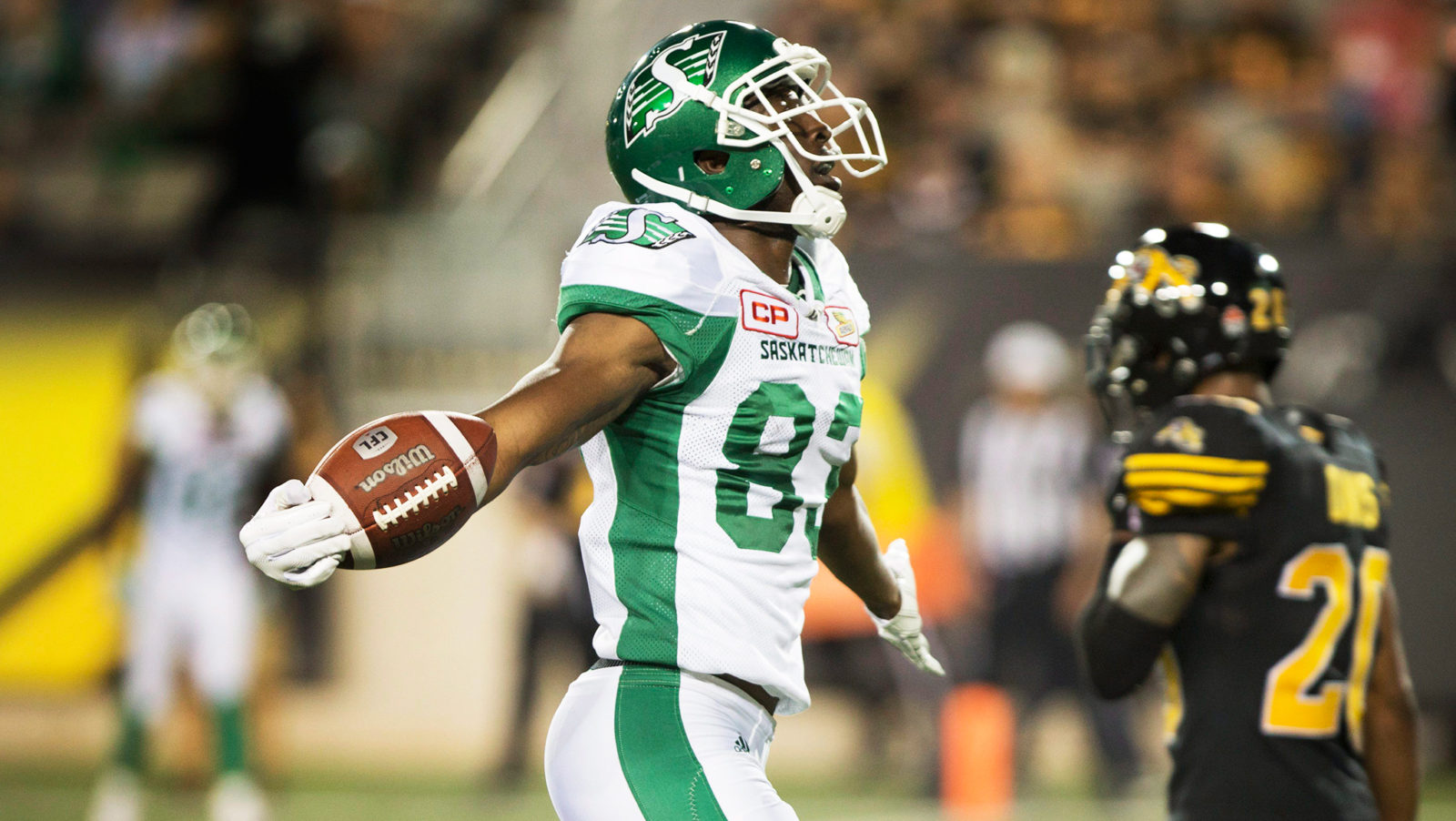 REGINA — The Saskatchewan Roughriders have signed national wide receiver Devon Bailey to a contract extension, the team announced on Thursday.

Bailey will remain with the Riders after joining the team in August, 2017. The 26-year-old, four-year veteran originally entered the CFL with the Edmonton Eskimos after being selected in the 1st round (6th overall) of the 2014 CFL Draft. Through three seasons in Edmonton, Bailey played 39 regular-season games and four playoff games.

Bailey was eligible to become a free agent on February 13.