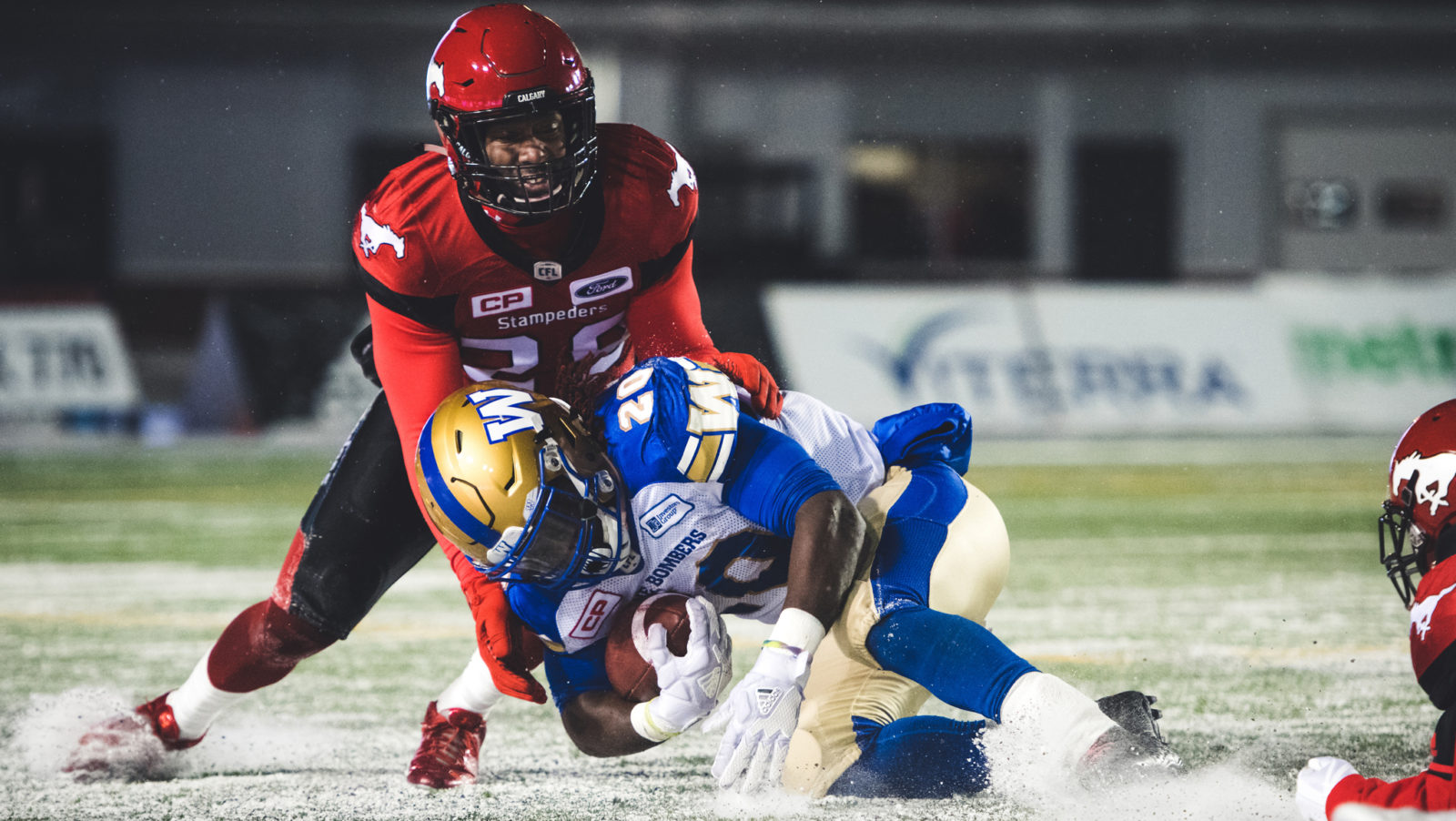 CALGARY — International defensive back Jamar Wall has signed a contract extension with the Calgary Stampeders, the team announced Thursday.

The two-time all-star would have become a free agent on Feb. 13.

Wall originally signed with the Stamps in 2012 and has spent the past six seasons with the Red and White. In 2017, the Lubbock, Tex., product started all 18 regular-season games and finished second on the team with 55 tackles and tied for third with two interceptions.

“Jamar is a two-time all-star and he has been a very consistent and reliable player for us,” said Stampeders president and general manager John Hufnagel. “His return further solidifies our secondary after the previous signings of Brandon Smith and Ciante Evans. I look forward to another solid season from this veteran group.”

The 30-year-old played collegiately at Texas Tech where he was a three-year starter, recording 185 tackles and nine interceptions over four seasons.

“I’m happy to be back with the Stampeders,” said Wall. “We have a really good group of players and coaches and I’ve really enjoyed my six years here. It’s a great city, a great organization and it’s a privilege to play for our fans. I’m looking forward to the new season.”