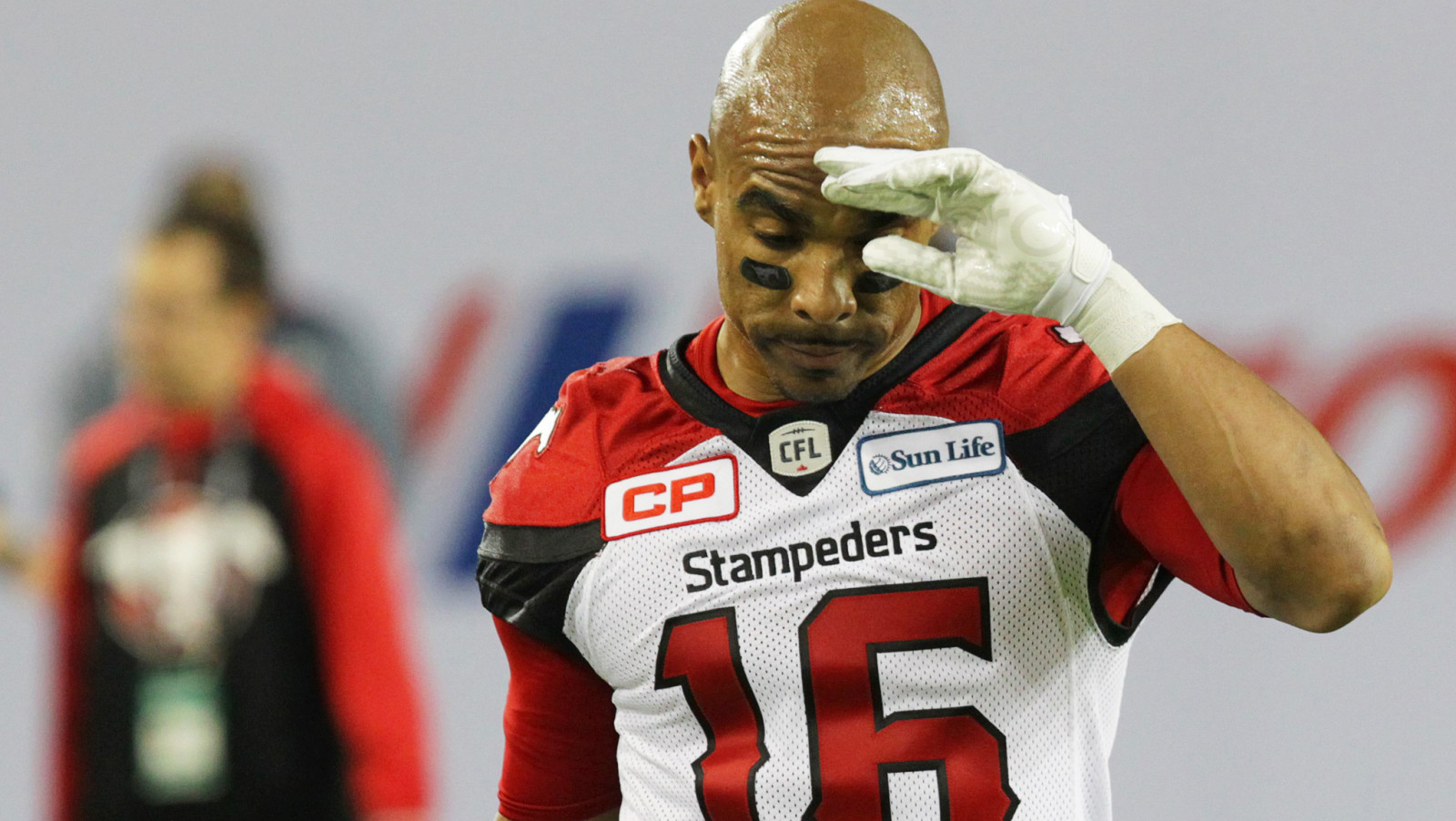 McDaniel spent six seasons with the club, coming off back-to-back Grey Cup appearances in 2015 and 2016.

“This is a very difficult decision that was made necessary because of the realities of the salary-cap system,” said Stampeders president and general manager John Hufnagel. “Marquay has been an excellent player for us for the past six seasons and we owed him the opportunity to explore his options around the league prior to the start of free agency on Tuesday.

“We wish him the best of luck and would certainly welcome him back in the future if the circumstances were right for both sides.”

McDaniel, 33, joined the Stamps in 2011 after starting his career with the Hamilton Tiger-Cats. In 93 regular-season games for the Red and White, McDaniel had 417 catches for 5,555 yards and 27 touchdowns.

The move is one in a series of off-season changes for the Stampeders, who have recently traded Charleston Hughes while losing Josh Bell and Dan Federkeil to retirement.

Meanwhile, the Stamps have focused on bringing back younger core players like Ciante Evans, Kamar Jorden and Derek Wiggan, among others.

McDaniel, on the other hand, gets a jump on free agency just days ahead of the deadline on Feb. 13 at noon.