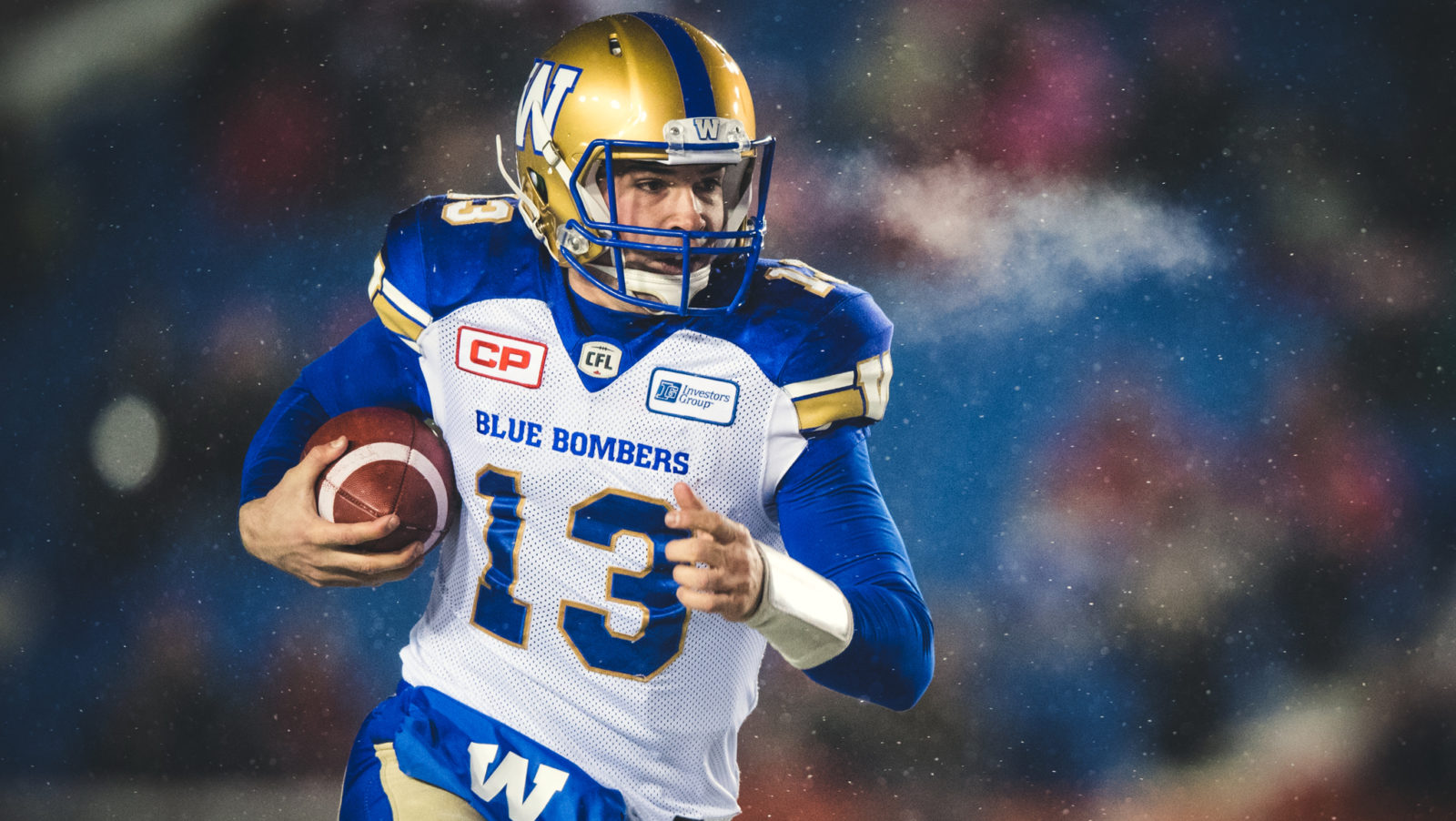 LeFevour threw for 171 yards and two interceptions as the backup to Matt Nichols in 2017.

“I want to give a big thank you to everyone who has supported me in the pursuit of chasing my childhood dream!” Nichols said. “It’s been a heck of a ride. But there is a time and a place for everything. It’s time for my family and I to move on to the next chapter.”

After a collegiate career at Central Michigan, LeFevour broke into the league with the Hamilton Tiger-Cats in 2012. Two years later he played a central role for the Ticats, stepping in for the injured Zach Collaros and starting four games.

In his first extended action that season, LeFevour finished the year with 1,276 passing yards, four touchdowns and four interceptions.

After going to Montreal in 2015, LeFevour suffered a season-ending injury in the team’s season-opener vs. Ottawa. He didn’t play until signing with the Argos midway through 2016, starting for an injured Ricky Ray and helping the Argos win their Labour Day rematch with the Ticats.

LeFevour’s work as the Argos’ backup helped him earn a similar gig with the Bombers the following off-season.

After one year in Winnipeg, LeFevour was due to become a free agent on Feb. 13.